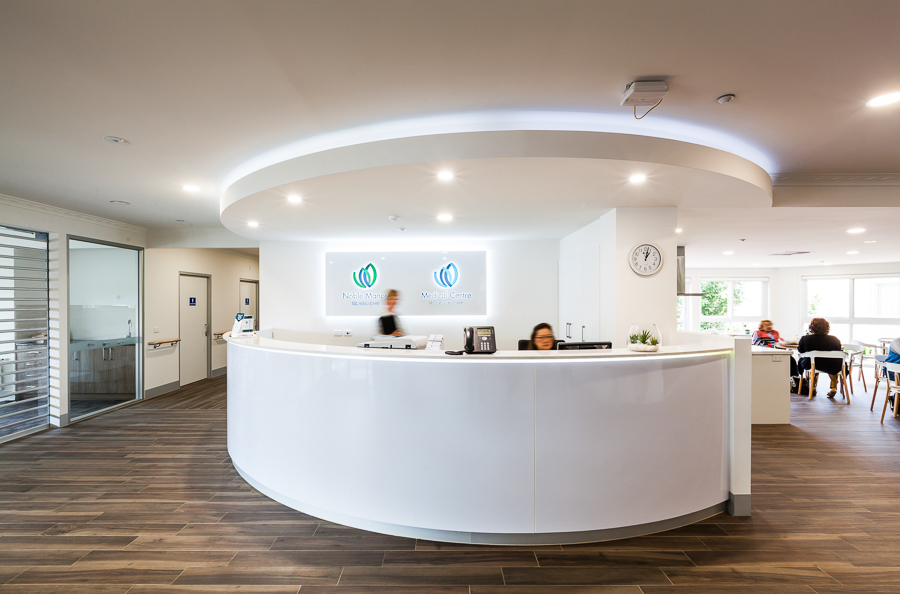 A leader in its field, TLC Aged Care has grown rapidly since it started operations in 1991 with the purchase of two aged care facilities in the Geelong area. Shortly thereafter, TLC developed a new facility outside of Geelong and relocated its residents there.

Over the last 25 years, TLC Aged Care has added a number of new residential care homes and currently provides services at 10 locations. Over 1,000 highly motivated and trained employees work together as a team to ensure that every resident enjoys a comfortable and healthy lifestyle and is provided with the most appropriate level of care.

Each home has been designed and built to provide high-quality facilities for its residents. The rooms are bright, cheerful and impeccably maintained. Currently, TLC Aged Care has homes located in Altona North, Belmont, Whittlesea, Hallam, Noble Park, Frankston, Wallington and Donvale.

In 2014, TLC Aged Care started implementing plans to provide primary care services and industry training in addition to residential aged care services. In its endeavour to provide focus and direction to this new strategy, the organisation introduced TLC Healthcare as its new corporate identity. Under the umbrella of TLC Healthcare sits its operating brands: TLC Primary Care, TLC Aged Care and TLC Learning. 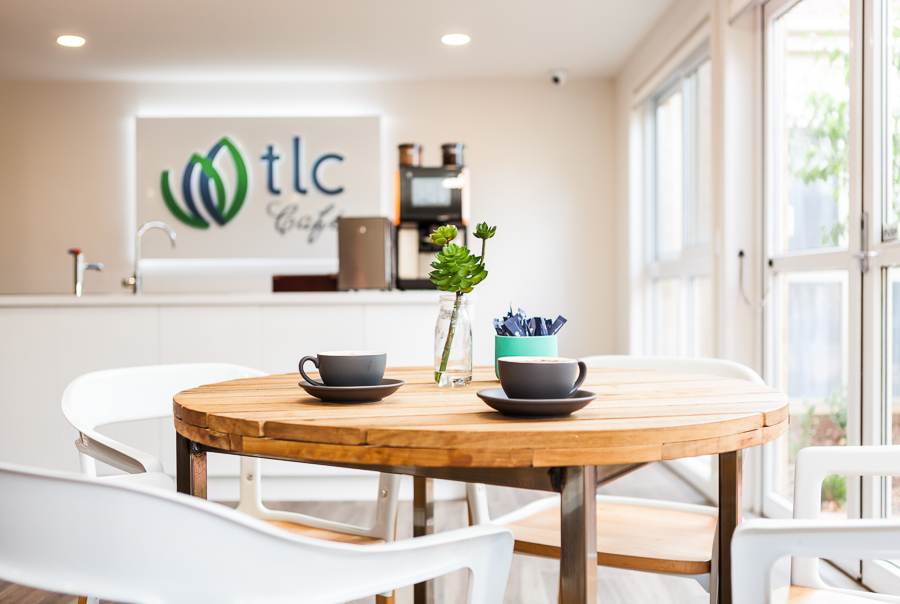 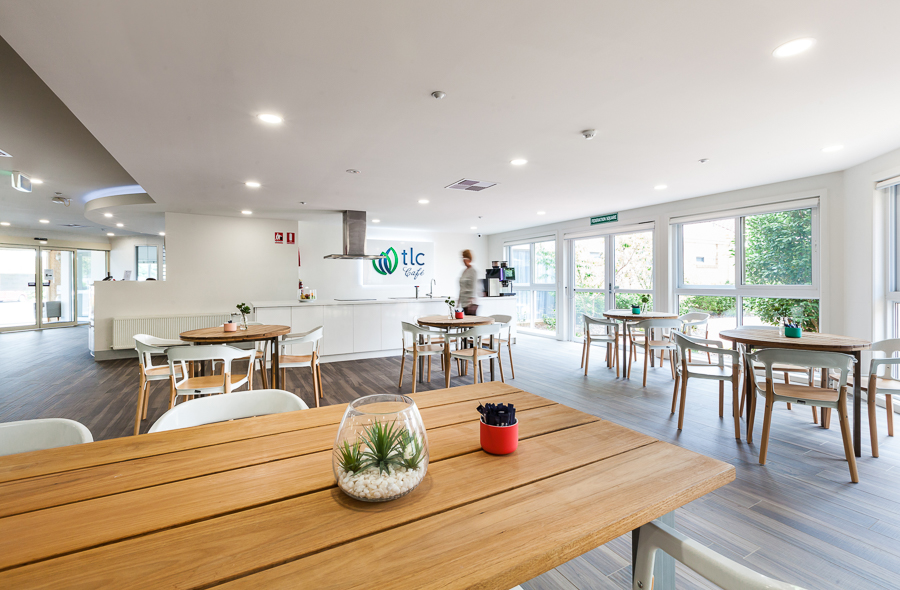 At the time of the launch of the new community healthcare hub, Lou Pascuzzi, the chief executive officer of TLC Healthcare explained the organisation’s decision to diversify into this sector, “I am delighted to see our first community healthcare hub open in Noble Park. This centre is testament to TLC’s ability to recognise a need in the community and respond to that need with an integrated service offering.

“Integration of healthcare services is the way of the future for both aged care and the Australian healthcare system in general, with relative clinical and commercial benefits on multiple levels. The Federal Aged Care Minister, Hon Sussan Ley, has been championing an integrated approach to healthcare and this centre is a working example of integration in action. 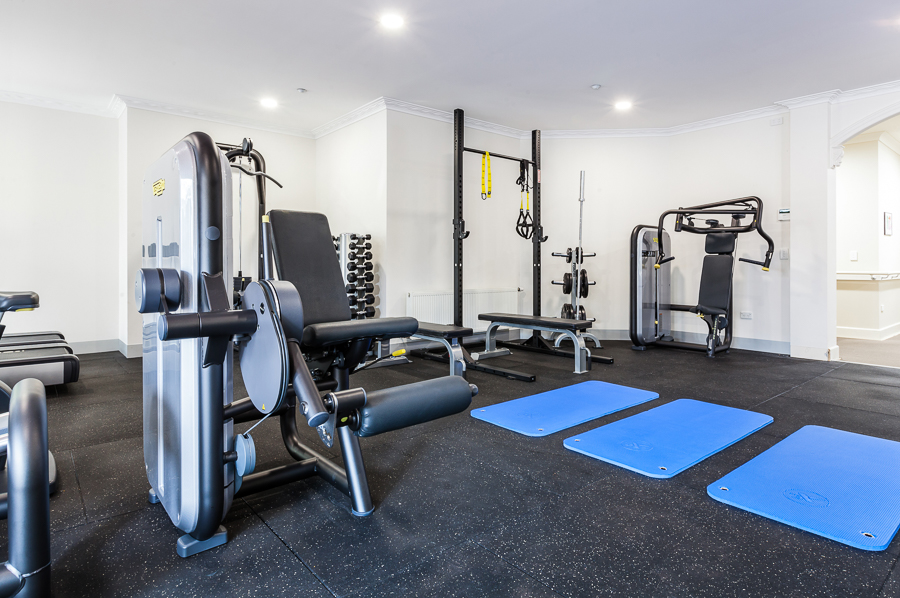 In February 2016, TLC opened its second community healthcare hub at Belmont in Geelong and is on schedule to open additional hubs at Donvale, Altona North and Frankston North in early 2016.

In February 2016, TLC Learning, the aged care training division of TLC Healthcare, was granted registration as a training organisation. TLC has a state-of-the-art training facility at St Kilda Road in Melbourne and on-site wholly owned training facilities in Donvale, Noble Park, Frankston and Geelong. This division will play a key role in the TLC’s expansion and in ensuring that the skills of its employees are continually upgraded so that they are able to provide the best possible care to residents.

Lou Pascuzzi explained why TLC places great importance on training, “The training and development of our team is paramount to the success of our organisation. In-house training of our staff not only provides TLC with a highly skilled workforce but also opens up training opportunities to team members who may not otherwise undertake career development.” 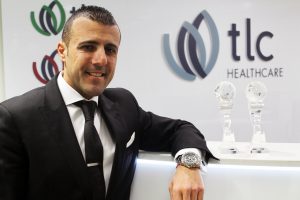 Lou Pascuzzi was recently named ‘The Global Most Outstanding Chief Executive Officer in the Care Home Sector in 2015’ at the Over 50s Global Housing Awards. TLC Aged Care was also presented with ‘The Most Innovative Global Aged Care Housing Design in 2015’ for the proposed development in Clifton Hill in Melbourne.

Accepting these awards at a gala dinner in London, Lou Pascuzzi said that industry recognition was a validation of TLC Healthcare’s $120 million investment strategy to take the Australian healthcare industry to the next level.

Sponsorship in the community

TLC engages in a wide-ranging philanthropic program that benefits local communities, charities and sporting teams. TLC Aged Care is a major sponsor of Alzheimer’s Australia VIC and has worked with them to develop a range of specialised dementia services for its aged care residents.

Lou Pascuzzi believes all organisations that benefit from the support of their local communities should give back. “In 2016, we will continue our strong relationship with Alzheimer’s Australia Vic by sponsoring their fundraising ‘Afternoon Teas to Remember with Ita Buttrose’ in Melbourne. 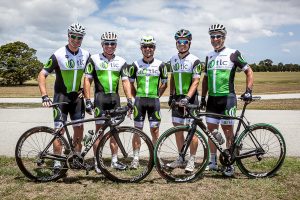 TLC’s expansion strategy includes the establishment of two new homes, one at Armstrong Creek between Geelong and Torquay and the other at Clifton Hill in Melbourne.

Speaking about the application made by TLC to Geelong City Council for the facility to be set up at Armstrong Creek, Lou Pascuzzi said, “Geelong City Council has been very receptive to our plans for the Armstrong Creek facility that lies within a growth corridor of 22,000 new homes. Not only will the facility offer aged care and primary care services to this growing community, but will also employ over 100 people.”

A 121-bed development is planned at Clifton Hill, which is within the jurisdiction of the City of Yarra. A number of community consultation meetings have been held and it is expected that final approval for the new facility will be received soon. TLC’s proposal to introduce significant vertical infrastructure in densely populated areas has been well-accepted and is seen as a means to avoid displacement of residents from where they have lived.

TLC is also in the process of building a 125-bed extension at its existing facilities at Wallington near Geelong. A community healthcare hub is also planned here. When completed, this development will result in a 260-bed integrated healthcare site.

A major Brownfield development, which includes a 60-bed extension and renovation is underway at TLC’s Homewood home, located in the Melbourne suburb of Hallam. When completed, the facility will have 180-beds and include a community healthcare hub that will be accessible from a new entrance with additional parking. The City of Casey has already given its approval for construction and it is expected to be completed by December 2016.

In addition to seeking new avenues in which it may expand, TLC Healthcare is constantly renovating its existing locations and upgrading its facilities with innovative services. In a unique first, the homes in Noble Park and Belmont have been provided with virtual reality cinemas. It is proposed that this technology will be rolled out across all locations.

In November 2015, Lou Pascuzzi was invited to participate in the Australia-China International Aged Care Summit as a panellist on the Aged-Care Facility Design and Operation Forum. The insights gained during this visit have presented TLC Healthcare the opportunity to understand how it may participate in China’s aged care sector.

TLC Healthcare has developed a focussed strategy to become a leader in providing innovative services in the areas in which it operates. The organisation’s highly trained and motivated staff exemplify the best in healthcare services. As TLC’s expansion plans achieve completion it will be in a position to provide care to an even larger number of people within the communities that it serves.

WHAT: TLC Healthcare mission is to be leaders in innovative and integrated healthcare renowned for providing wellbeing to our communities. 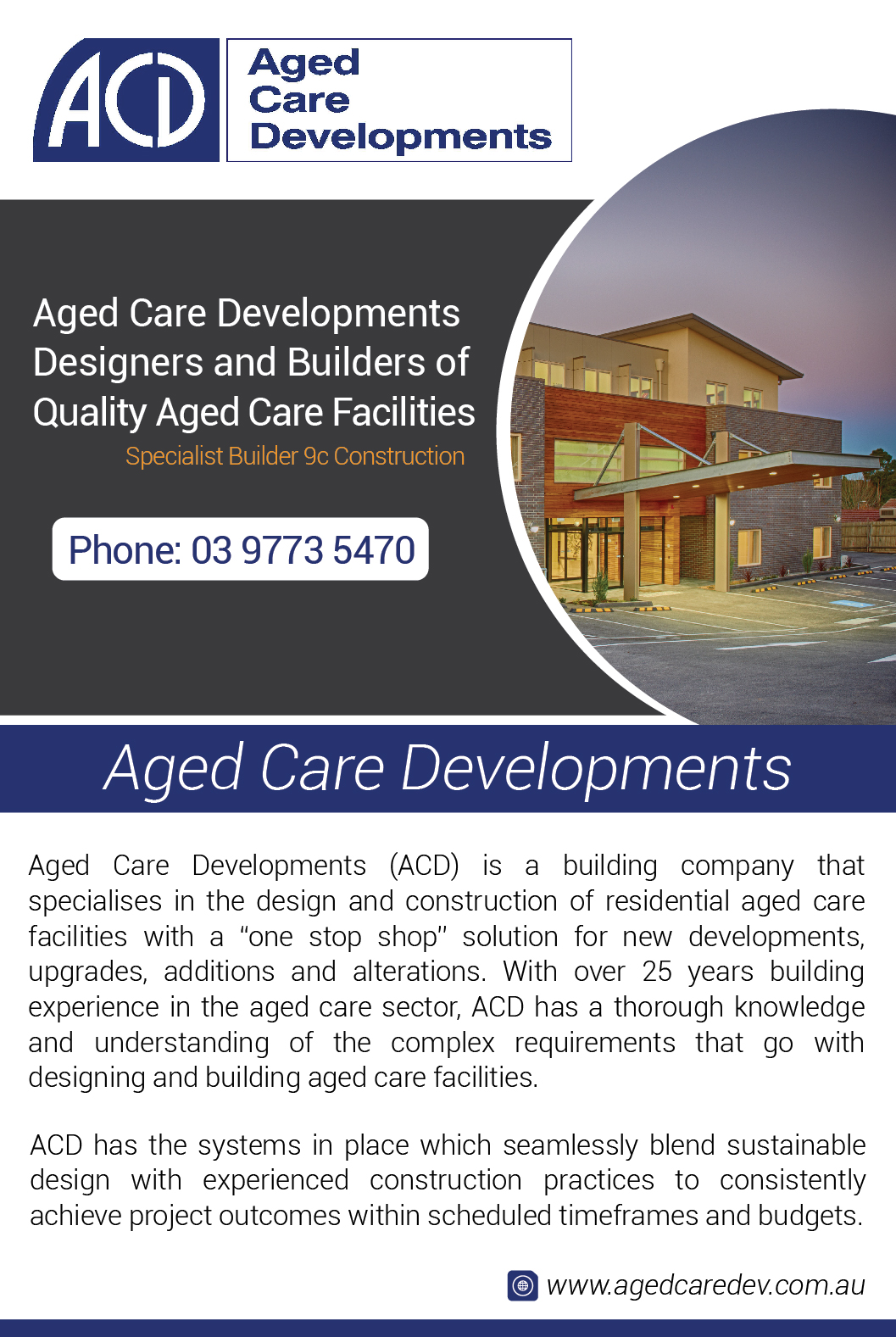 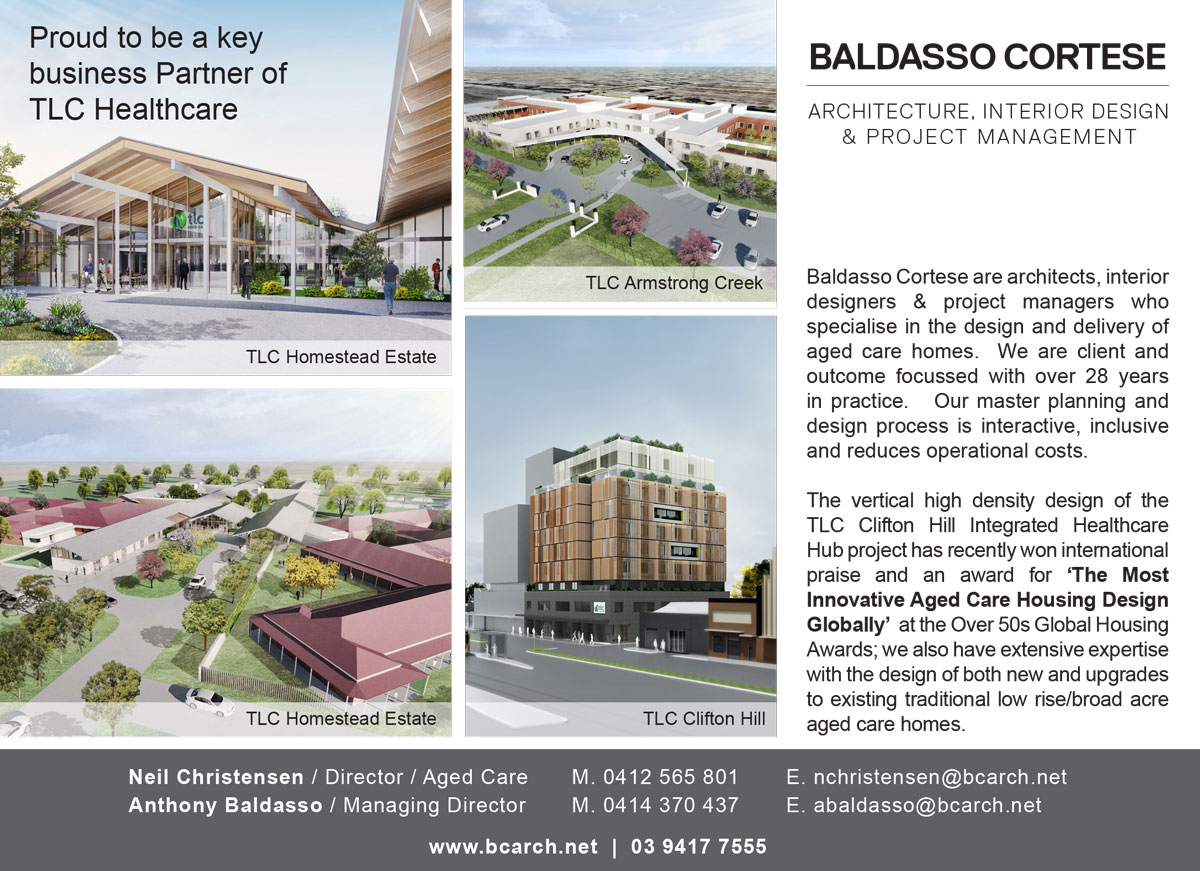 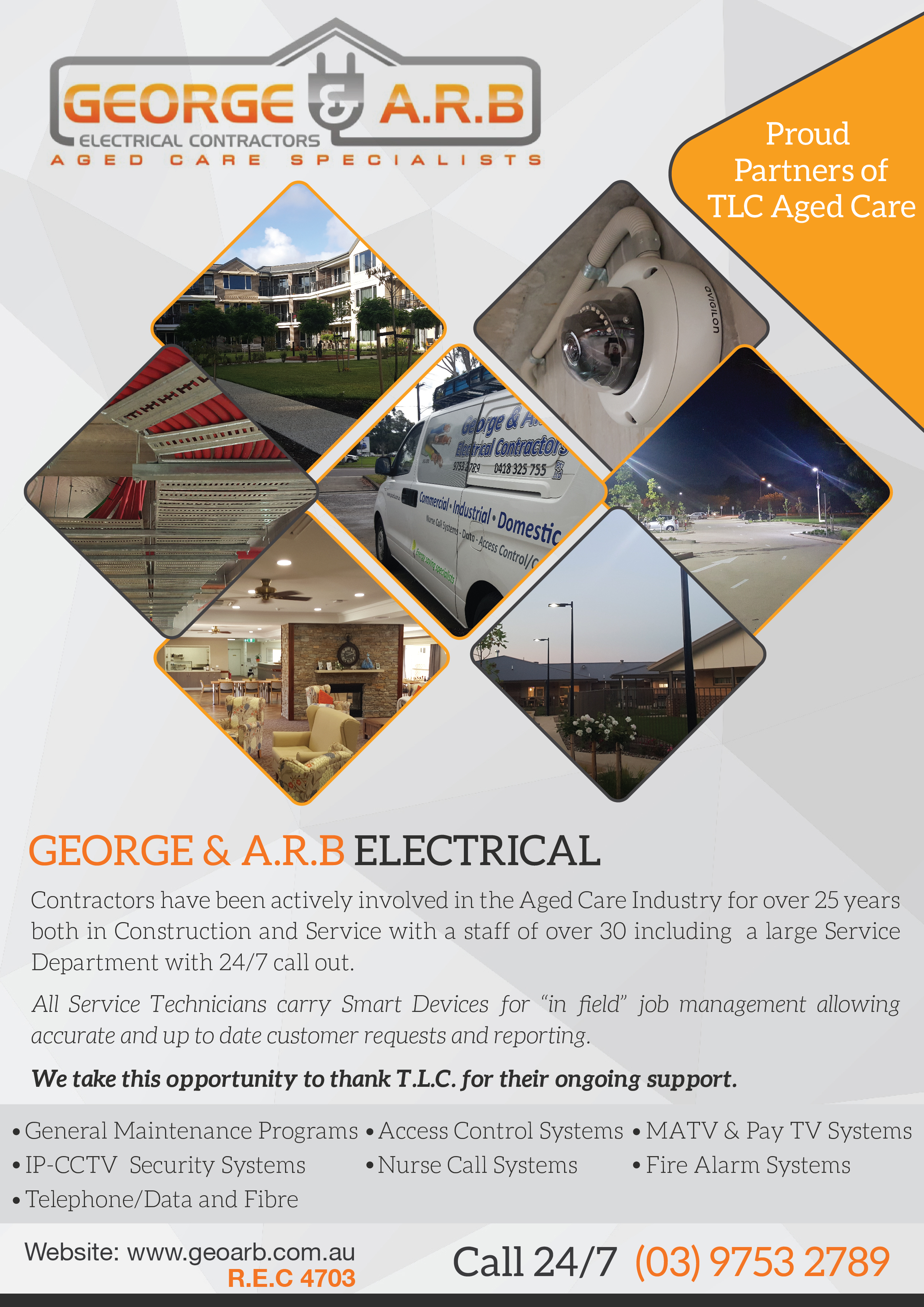 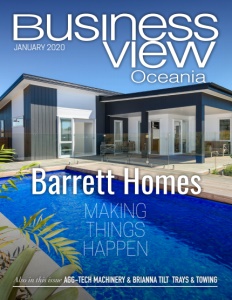 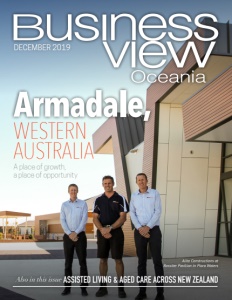 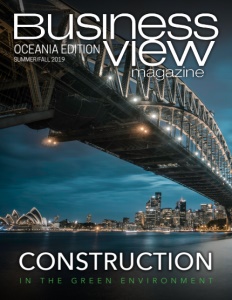 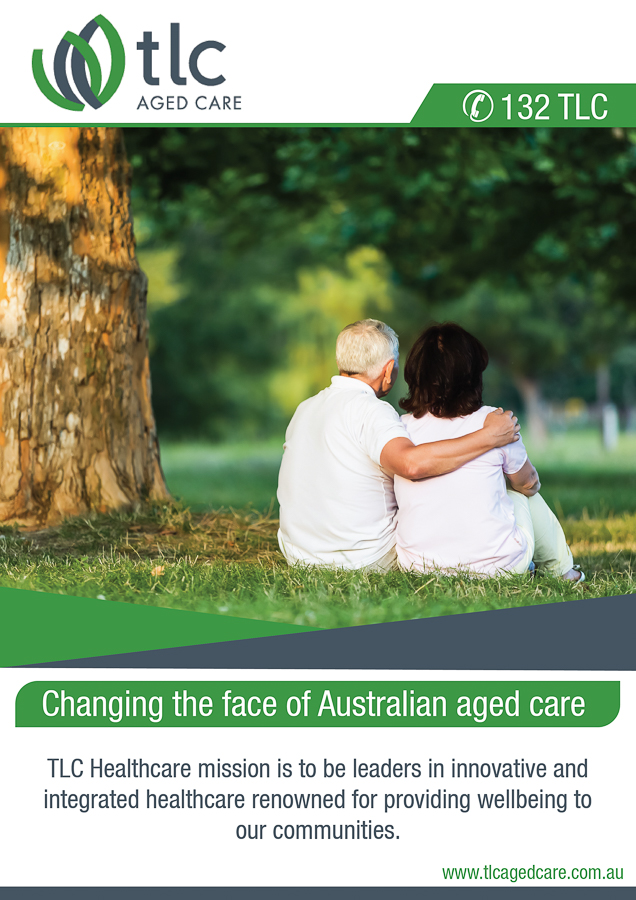