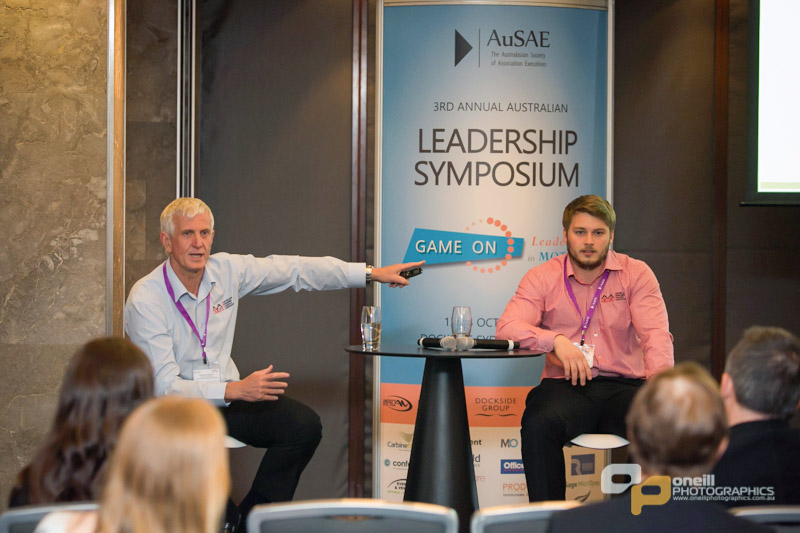 The Australian Boarding School Association (ABSA) is a beacon for boarding schools around Australia. It has grown to become a guiding light for that part of academic life that has often gone forgotten by scholastic Australia. The interest and well-being of Australian boarders and staff has never seen such resolute attention and dedication.

The story of how ABSA began and grew all starts with Executive Director Richard Stokes, who has overseen and been a part of ABSA since its inception and has been crucial in driving the increasing momentum, and in raising and maintaining boarding standards throughout the country.

Stokes started out back in 1986 when he coordinated a group of people who worked in boarding in Queensland stating:

“We used to get together once a term to talk about what our issues were. That grew to running a national conference, which then grew to a discussion in 2007 where it was established that this route for boarding support need to be developed more officially.”

This conversation happened between Stokes and Dr. Tim Hawkes, a prominent Australian educator and current headmaster of The King’s School (day and boarding) in Sydney.

“We agreed that we needed to provide this service for all boarding schools. He and I formed the association, he was my founding chair, and we carried on from there.”

From those sparks of a voluntary group of concerned boarding staff, ABSA was formed. Every single boarding school in Australia is now a member.

“In 2008, I sold the concept of the association to Principals and Heads of Boarding through the country,” Stoked explained, “I highlighted what we’d already achieved, how we’d united so many schools already, and pushed what a great service we could provide.

“We probably got about 80% of the country’s boarding schools joining in ABSA’s first year. Now to me, this was quite remarkable, I was as surprised as anyone.”

In terms of the day-to-day, ABSA is actually only run by two staff, Stokes himself, and his general manager Thomas Dunsmore, and the pair have an administrative trainee to aid them. The job of ABSA, is to support boarding schools in the best way that it can. Stokes’ and Dunsmore’s jobs involve a great deal of them training boarding schools. Stokes himself helped with the updating of ABSA’s ‘Duty of Care’ workbooks, authored by Hawkes, books which are a part of ABSA’s Duty of Care course (alongside additional workshops). The association trains around 800-1000 people each year, with workshops being a key part of Stokes’ role. Stokes goes further into the kinds of services ABSA provides relishing ABSA’s 48 page journal ‘Lights Out’:

“It’s distributed three times a year and is the best boarding school journal in in the world! We highlight the things that are going on in boarding houses, but we also give people professional development tools that can help with their job.”

True to its event driven roots, ABSA holds a range of conferences for boarding focused employees throughout the year. An example is one that usually starts at the beginning of March called the ‘Take the Reins’ conference. The event is designed to assist people taking up boarding leadership positions. This conference covers topics that would help monumentally in the day-to-day activities of these staff covering common topic like dealing with difficult parents, steps to changing the boarding culture and how to support staff.

“All of those sorts of key things new leaders need to hear about,” quips Stokes. 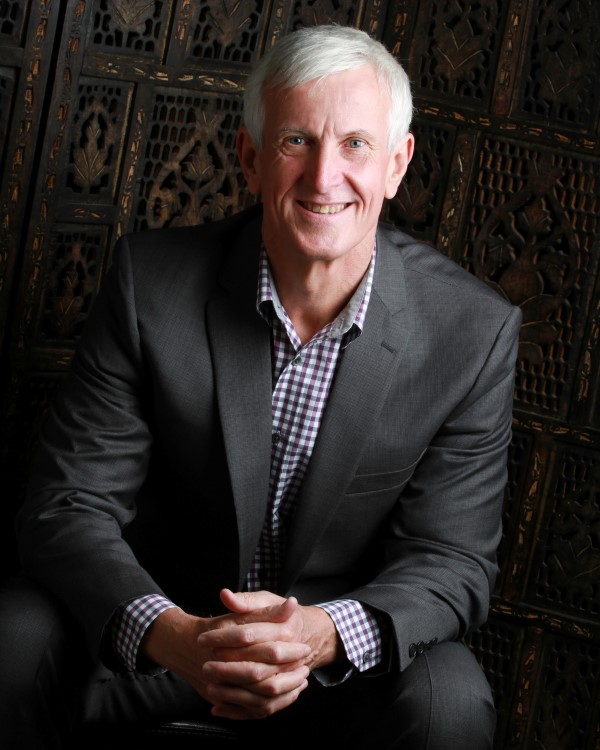 “Over two days, they’re engaged in a whole lot of wonderful deep learning about positive change.”

ABSA developed the national boarding standard from scratch in a three year project which involved educators from around Australia. In the same vein, the association has almost completed an accreditation scheme for boarding schools so that they can actually say they are accredited against voluntary standards.

Stokes is certain that in the future, the standards will be accepted by most Australian governments, followed by them needing to mandate the standards, but at this point in time, adhering to the standards remains completely voluntary.

The rapid 100% boarding school membership rate translates clearly into the view that ABSA can do things quickly and efficiently. Despite this, Stokes found that what members valued the most about ABSA and its services, was the personal connection.

“As I said, both our jobs include a lot of travelling to members, visiting and training them. We make sure these schools know us personally.”

“That we have that personal connection with our members is a critical touchpoint for us, it’s where we stand out, so we work hard at keeping them close.”

ABSA keeps the communication lines open for these members to call up, and discuss issues, and seek advice. An added benefit of ABSA is the strong networking connections it provides through its conferences, forums and networking events. The association manages a number of email groups and publishes e-newsletters crammed with news and updates.

“These kinds of interactions and exchanges of ideas and information is really very important for what can actually be quite a lonely job,” opines Stokes, “And it’s critical for to us continue to share industry knowledge across the nation – things like what’s going on in terms of good practice and innovation.”

ABSA continues to grow internationally too, with boarding schools in New Zealand and China enlisting the association for training and guidance. While New Zealand does have its own ABSA Kiwi counterpart, this counterpart is currently entirely voluntary, and many of its members just don’t have the time. ABSA has since taken on some of the mantle and will even start its first run of training in Christchurch in July of this year. Stokes’ influence has been far reaching:

“We’ve also got members in Singapore, and there are schools in Malaysia, Thailand and Korea that have shown some serious interest.

“In China we trained staff in a boarding school just out of Shanghai. In September, we’re going to spend some time in India. There’s a big group of English speaking schools there, so we’ll be heading out to do some support work.”

When it comes to assessing and raising standards, ABSA’s next step is to create a review service. With this service, a boarding school can invite ABSA in for three to four days to review their boarding program, to talk about what they’re doing well, and about what they can do better.

“We think a really tailored approach to this review process would be the best one. Some schools will want a special review,” says Stokes, “For example, one school recently wanted us to take a look at its staffing structure, and how it might go about changing it.”

The theme for ABSA’s strategy is to create a successful future for boarding schools through developing better education for students, better professional learning for staff and through developing partnerships with a range of companies that would prove great connections for its members – mattress companies and gap year providers for example.

“I’m also working towards developing positive relationships and connections with the government and non-profit organisations. Those organisations that need to really be involved with the boarding school side of things, academic organisations whose actions may have a knock on effect to what we’re trying to achieve.”

Was it all worth it?

Stokes’ passion for boarding standards is nothing short of a blessing to the world of Australian boarding. The concept of boarding and the support it requires has been largely forgotten by the rest of the education industry, with Stokes stating:

“They’re almost an unknown quantity in Australian society; it’s been revolutionary for them to have someone that actually cares for their interests.

“It is a Herculean task, but I’ve got a passion, I started it after all, it’s my fault.”

With the numerous streams of support and guidance ABSA has and will have in place, its growth is inevitable and watching it spread its wings is all the more exciting.