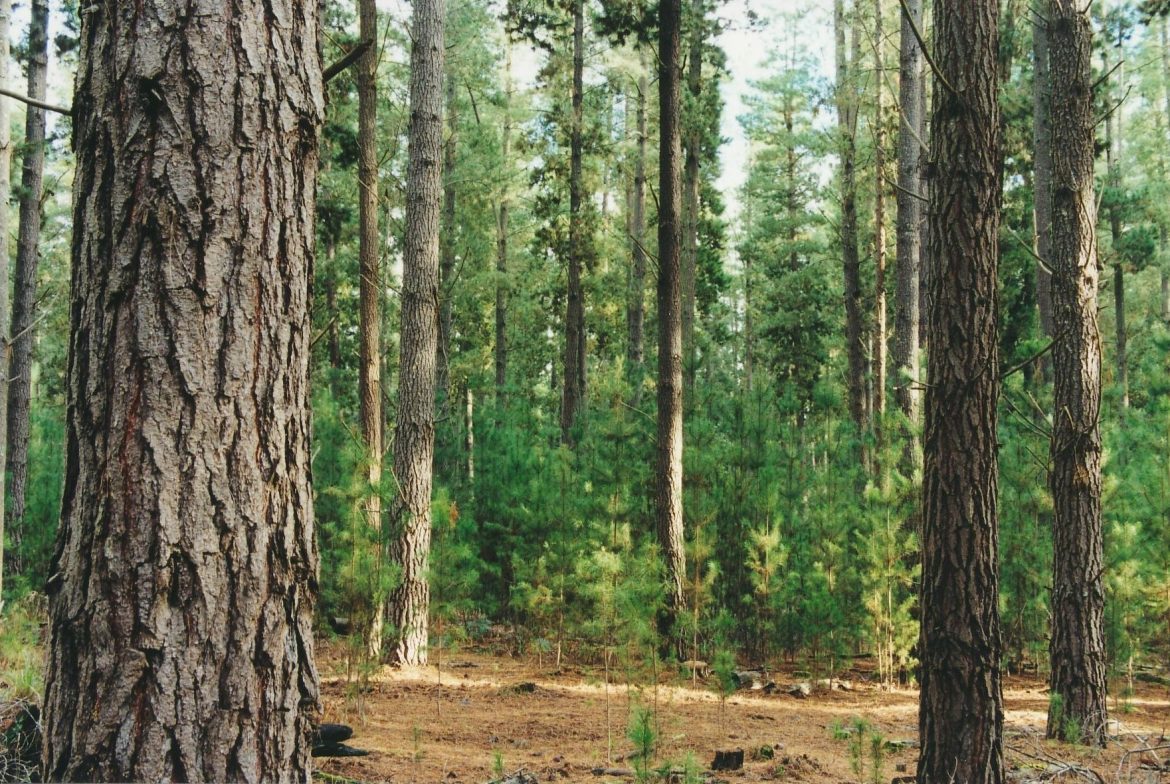 Formed in 2011, the Australian Forest Products Association (AFPA) is the result of a merger of the Australian Plantation Products and Paper Industry Council and the National Association of Forest Industries. The AFPA represents organisations that manage and harvest forest resources, process them such as sawmilling, and undertake further manufacturing such as engineered wood products and the pulp and paper industry.

The primary goal of AFPA is to work towards providing a voice for the industries associated with forest products to the government and the community at large. In view of the diverse nature of the industries represented, membership is divided into three chambers, the Resources Chamber, the Processing Chamber and the Pulp and Paper Chamber.

In 2010, the Food and Agricultural Organization (FAO) of the United Nations declared on the basis of a study it had conducted, that the global forest products industry generates a net saving in global emissions of around 42 million tonnes per annum.

The FAO’s calculation takes into account the carbon sequestration in forests, the substitution of emissions intensive building materials such as steel and concrete with timber and the use of biomass for renewable energy.

The area under plantation forests in the country is about two million hectares and represents only 1.3% of the total forested area. But it provides 80% of total industrial roundwood or about 19.2 million cubic metres of logs.

The newsprint, printing and writing papers, tissue and packaging manufacturers industries have total sales of $9 billion and produce a vast array of consumer products. Despite the common perception that the use of paper is deleterious to the environment, the reality is quite different.

Australia has a high paper recycling rate, with 87% of all paper and paperboard consumed being recovered. Norske Skog’s Albury plant in New South Wales recycles 100,000 tonnes of old newspapers and magazines each year. Australian Paper has established a recycled paper production facility which will divert up to 80,000 tonnes of waste paper per annum from landfills. 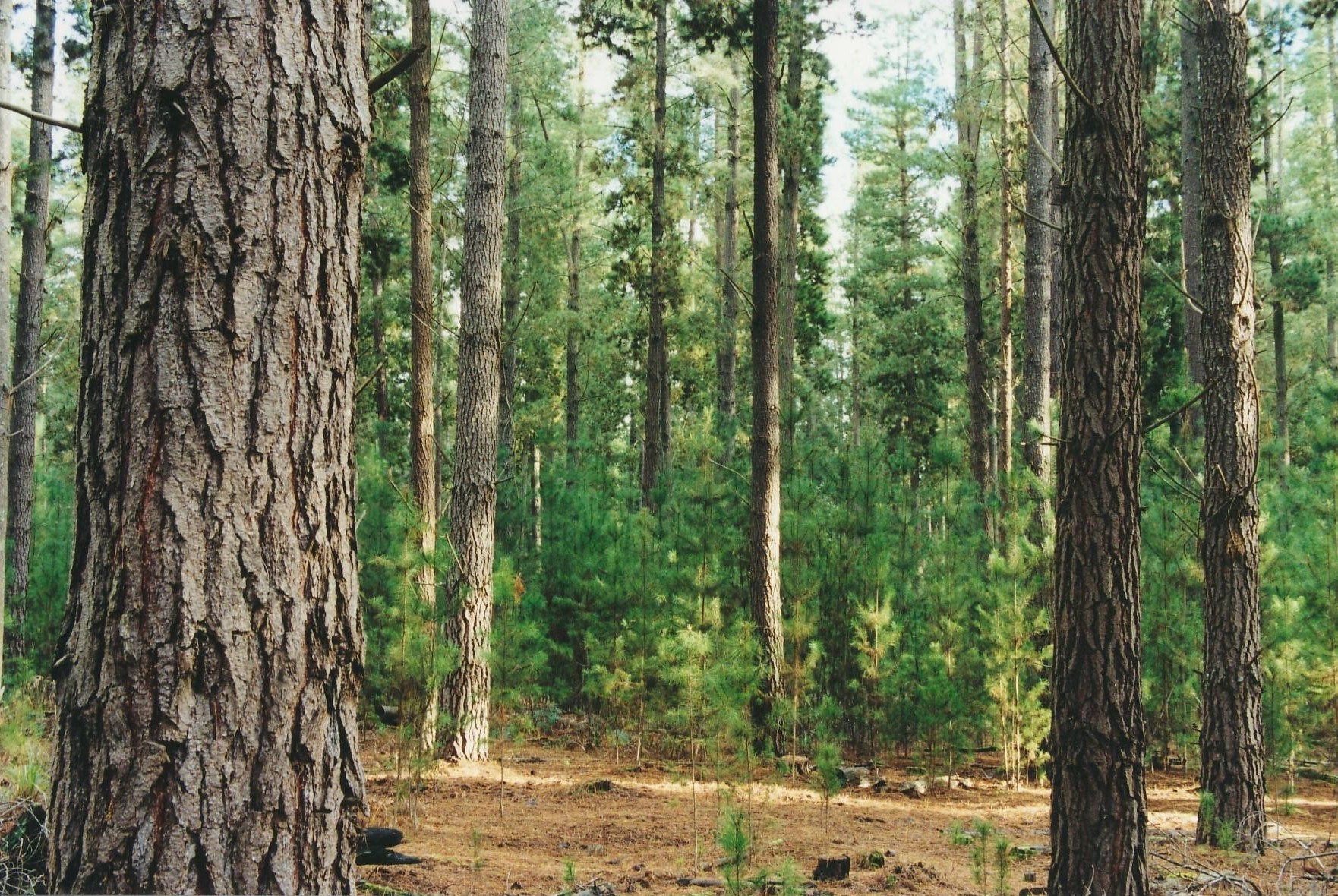 Kimberly-Clark Australia has also been at the forefront of the effort to conserve the environment. It received the Banksia Award for a Cleaner Environment in 2014 for its achievements in energy efficiency and water improvement at its tissue plant in Millicent, South Australia. It has been successful in decreasing the site’s carbon footprint by more than half over the last five years.

Role of the AFPA in ensuring adequate fibre supply

The forest products industry is dependent to a great extent on the supply of logs and fibre, which is a basic raw material used to produce timber and paper. It is essential that adequate supplies are available to facilitate economies of scale in the manufacturing process and for the future expansion of the industry.

Unfortunately, there has been minimal investment in new plantations since the early 1990s. The government has withdrawn its direct incentive policies to promote long-term investments in plantations.

AFPA has recently launched a multi-media campaign to restart forest plantations and to bring into focus the crisis facing the national forest products industry. The campaign highlights the fact that in a world in which population growth is rapidly outstripping available resources, it is increasingly important to use products made from renewable materials. Forests and plantations are very suitable for this purpose as they provide a number of benefits in addition to being eco-friendly. 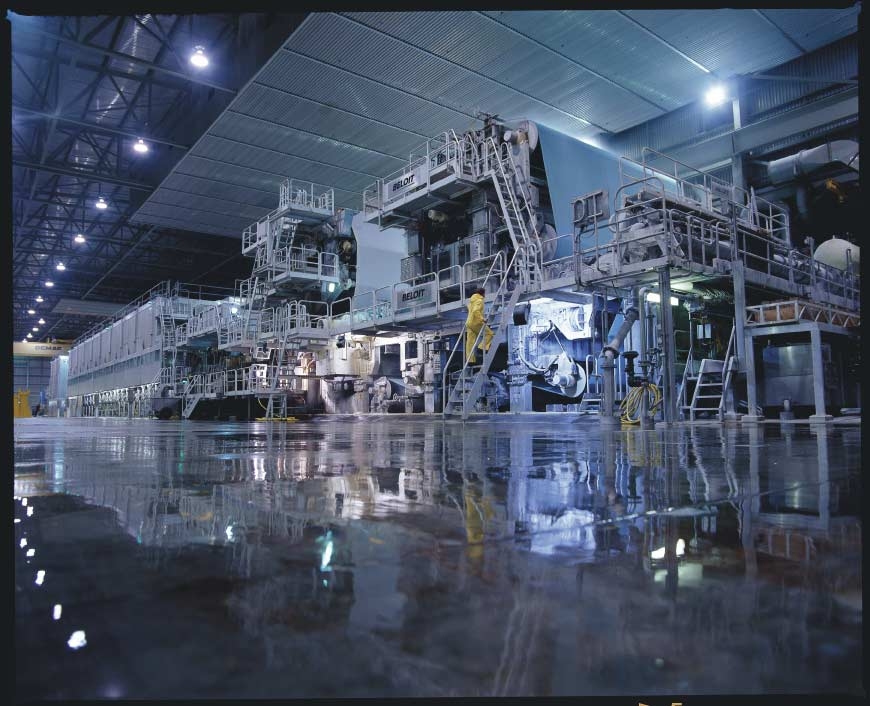 It is interesting to note that the carbon storage capacity of working forests is increasing while that of non-production forest areas, such as national parks, is declining. The period from 2005 to 2010 saw the total carbon stored in this category of forests decline by 13 million tonnes to about 10.6 billion tonnes.

This reduction is due to the passive management techniques used in these forests and to the occurrence of bushfires that can lead to large amounts of emissions. The manufacture of paper and wood products is beneficial for the environment as it encourages the growth of forests which are large repositories of carbon.

The use of wood from forests as a construction material and as a raw material for the manufacture of paper is beneficial in many ways. Chief Executive Officer of AFPA, Ross Hampton says, “The world needs more, not less, of this sustainable, renewable and truly green resource. And it needs more of it from Australia.

“Although we have just experienced a record boom in construction, much of the growth has been filled by sawn softwood from as far afield as Europe. This is, in part, because we aren’t providing sufficient plantation resource in this country for our domestic sawmills.”

Challenges before the paper industry

It is widely believed that the use of paper depletes natural resources and degrades the environment. This fallacy is reinforced by a standard message on many emails stating, “Please don’t print this email unless you really need to”. The message intends to remind the reader that printing wastes paper and ultimately leads to deforestation.

As paper is manufactured from renewable resources, its use is not harmful to the environment. On the contrary, it has been estimated that using a web-based newspaper for an average reading time of 30 minutes results in higher carbon emissions compared to a conventional newspaper. Computers and their peripheral equipment contribute to harming the environment and in Australia more than 234 million items of e-waste ends up in landfill each year.

The pulp and paper products industry is an important part of the national economy and a provider of many skilled jobs. It directly employs 18,000 people in both outer metropolitan and regional areas and supports a further 22,000 indirect jobs. Sales turnover for the pulp and paper industry averages around $9.6 billion per year and wood and paper products collectively represent 6% of the total manufacturing value added in Australia.

The paper industry has strong long-term prospects as the demand for tissue and paper packaging materials is expected to grow steadily. Australian companies have developed a high degree of expertise in dealing with renewable fibre and technologies. This ability has given industry the ability to recycle paper products and function in a manner that protects the environment.

Consumer awareness about the need to protect the environment is high, with 95% of Australian households reusing or recycling their paper products.

AFPA has taken up a number of initiatives to further the cause of the forest product industry in the country. The recently launched multi-media campaign to restart plantations seeks to bring into focus the crisis facing this sector.

AFPA has also taken up the issue of the need for the Australian Government to continue with sustainable paper procurement policies. Under the “ICT Sustainability Plan”, all office copy paper used by federal government departments was to be mandated as produced from 100% recycled content from 1 July 2015. The government recently announced that it is not proceeding with this plan. The AFPA has argued that it is important to reinstate 100% recycled content given the benefits from recycling and avoided landfill from paper waste in Australia.

The forest product industries annual business confidence survey conducted in early September 2015 has found that over the last year companies are less optimistic about the prospects of the external business environment. The survey’s headline Business Confidence Index for the coming year reveals a drop of 30%.

Commenting on the results of the survey, the Chairman of AFPA, Greg McCormack said, “This somewhat bearish sentiment however is not translating to a retreat back to the extreme focus on reducing costs and outlays which accompanied the GFC”.

“The industry has enormous potential in a carbon constrained global economy if we can get the policy and industry settings right to take advantage of the world’s growing appetite for all the things we get from our sustainable natural and plantation forest industries.”

“One of the things which would make a big difference to business sentiment in our industries was to be assured that the Australian Government has a national fibre and forestry plan to drive sector-wide growth of the integrated parts of the story.”