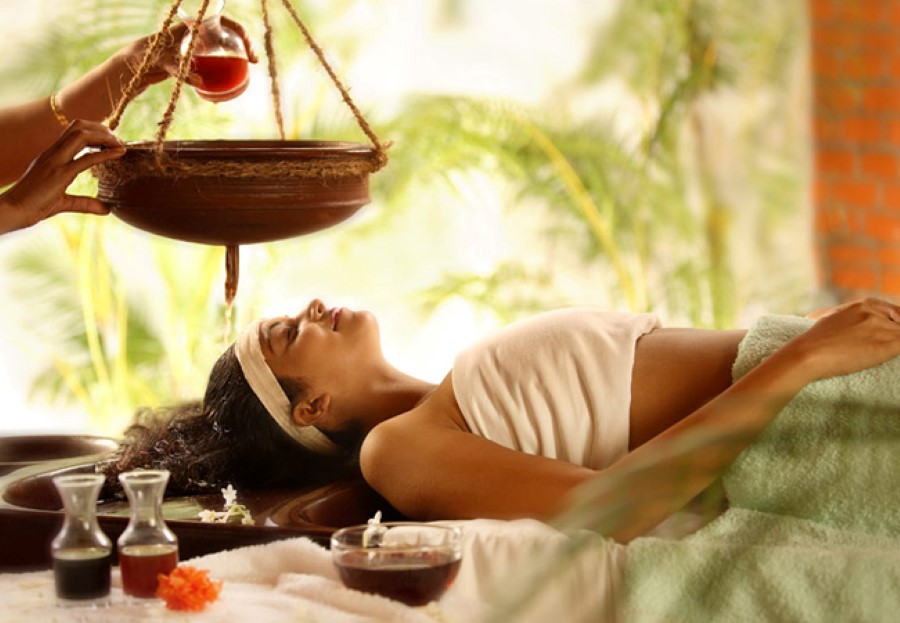 Alternatives to Western medicinal practices have become increasingly popular in countries like Australia in the past couple of decades. Like every association reports, clinics and practitioners of alternative medicine are overwhelmingly positive in their growth and the general public is now far more accepting of such courses of treatment. A testament to this example is Dr. Saji George, an Ayurvedic Practitioner who has developed one of the most reputable alternative health clinics in Melbourne.

Dr. George initially came to Australia about 11 years ago. Some of his family members had already moved here from India while his wife and daughter also wanted to migrate. After practicing in India for 14 years and building a substantial career there, the decision to leave it all behind was not an easy one. Even so, he decided to start from scratch and move over to a new country with a new future. In the beginning, things were much harder than Dr. George or his family had anticipated. Ayurveda was basically unknown in Australia up until that point and finding a job in that field was a seemingly impossible task.

After searching for a job practicing Ayurveda for seven months to no avail, Dr. George decided to support his family through a processing factory job. Even then, he never gave up his ambitions and kept searching for clinics that would allow him to practice at least some aspects of Ayurveda as a physiotherapist or a massage therapist, for example. After finally landing a part-time job, he continued to work on his language skills and build a reputation. Anyone who actually went through the initial consultation and booked an appointment with him was very likely to come back as his experience made him incredibly confident in his craft.

Building a business and reputation through sheer force of will

By continuously improving his English skills and building a reputation, Dr. George was building towards his ultimate goal of managing his own clinic once more. Through word of mouth and hard work, he established a client base that allowed him to open a clinic with a homeopathy therapist in Melbourne CBD. That 30 Sq. m clinic was all he needed to establish a base of operations that would gradually develop into more. Today, Dr. George owns three different clinics which house ten different practitioners of Ayurveda, homeopathy, and yoga. Building everything from nothing was an incredibly challenging task but his success story is rooted in hard work and determination. 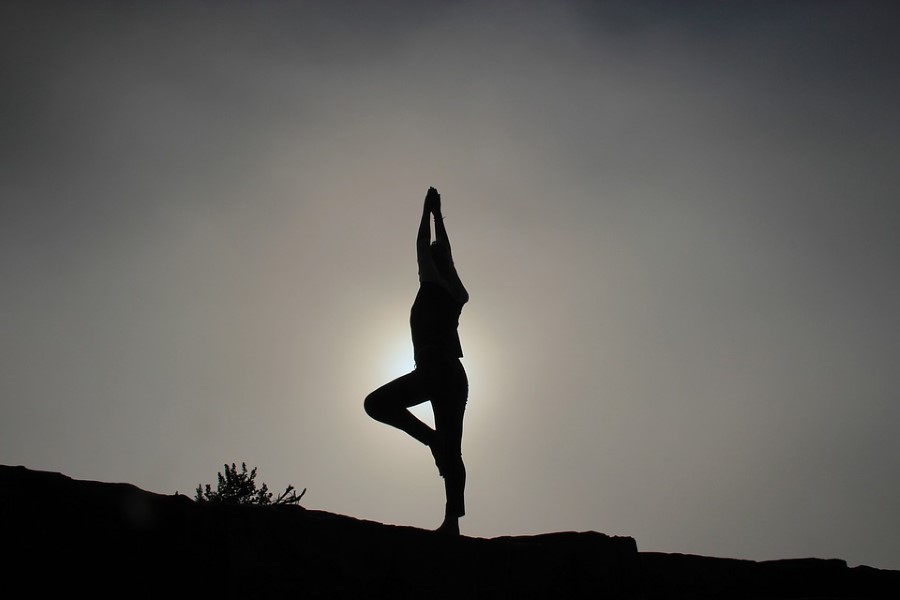 The trick that got Dr. George through was quite simple, as is his advice to anyone who aspires to do the same. Never giving up is key because anyone can achieve what they want as long as they are determined to do so. Initially, Dr. George had to educate people on Ayurveda before he could even begin to think about offering them his skills. During that time, he did not have enough money to invest back into his dream clinic as everything he was earning was going into supporting his family. Despite these and other challenges in setting up, his confidence in his practice allowed him to persevere and come out on top in the end.

All in all, Dr. George has been in the field for more than 24 years. As mentioned above, there were no Ayurveda clinics when he first arrived in Australia. The only mention of the practice was a couple of practitioners here and there who were mostly concerned with providing courses rather than actually practicing. Now, there are 22 clinics in Melbourne alone. “Things have changed and now there’s healthy competition”, says Dr. George. In addition to that, there are at least eight suppliers of Ayurvedic medicine whereas he originally had to import everything he needed by himself.

The benefits of connecting with clients

Another element that Dr. Saji George believes has contributed to his success as a clinical practitioner in Australia is being responsive to clients. Each of his clinics are great at responding to enquiries quickly and efficiently while he also makes himself available to questions even outside of business hours. Responding to his clients’ needs and always being available are two factors that are hugely important to Dr. George as it shows that he cares about his patients. On top of that, his clinics try to provide the most authentic services available across all disciplines including Ayurveda, homeopathy, and yoga.

The same principles can also be applied to a general business philosophy: “I’ve always said that if you are committed and focused, you can succeed very well. If you are committed and focused, then you can sell your services to people. It will just take time. You may need to be patient, but that has been my experience, even back in India. If we do our job sincerely, people will receive that well and understand our sincerity and authenticity”

Ayurclinic now serves an average of 500-600 clients per month but Dr. George does not want to stop there. The fact that he has built everything by himself has given him an unparalleled drive to move forward and not stagnate. His plan right now is to search for committed people who share his values in order to fulfil his wishes of starting a clinic in each state of Australia and expand his services to a much wider audience.

Adding to that, his other main goal is to create an overnight facility where people will be able to receive even more dedicated treatments. According to Dr. Saji, there are some intensive treatments that require at least two weeks in a hospital setting. His current facilities do not allow for that as patients have to come and go every time. If he moves at the same rate, however, Dr. George will accomplish most if not all of his goals in the next five years.

WHAT: A series of clinics focusing on traditional Kerala Ayurveda and Classical Homeopathy as well as other practices such as yoga 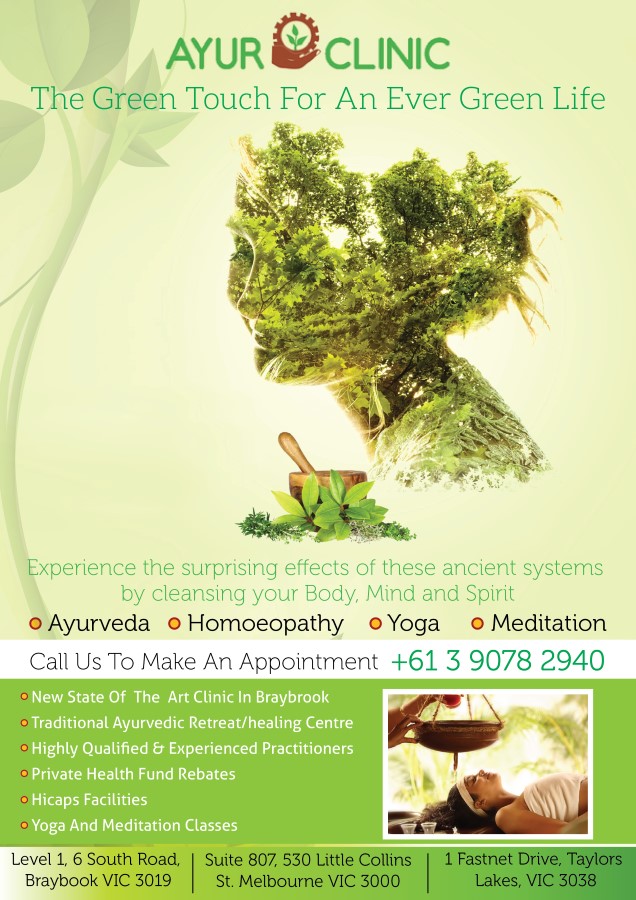