Shire of Broome – A site of historical and cultural importance 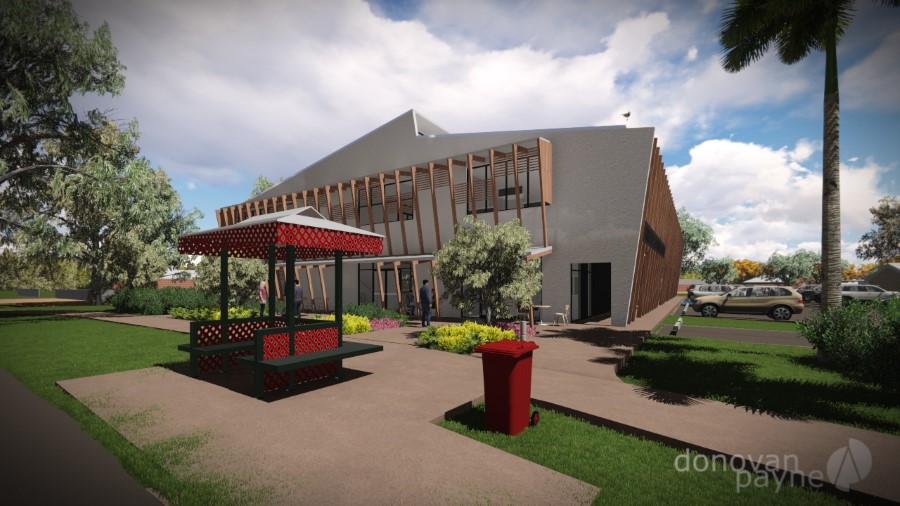 Like the many vast regions of Australia, the Shire of Broome has an incredibly rich history directly resulting from an amalgamation of a plethora of cultures. Located in the Kimberley region of Western Australia, the Shire of Broome is home to a historically significant pearling industry, a beautiful coastline, and an ever-growing number of tourists who seek to enjoy the beach and visit the various heritage sites around Broome and other townships. With a population of more than 17,000 people, the Shire of Broome has plenty of opportunities; ranging from exciting and relaxing recreation to business development and investment opportunities. The Shire has been rapidly growing over the last 10 years – becoming one of the fastest growing towns in the State.

As a Shire that has 900 kilometres of coastline and is home to the world-famous Cable Beach, Broome is no stranger to recreational and community growth, as can be seen by the many projects put forth by the Shire of Broome over the last few years. 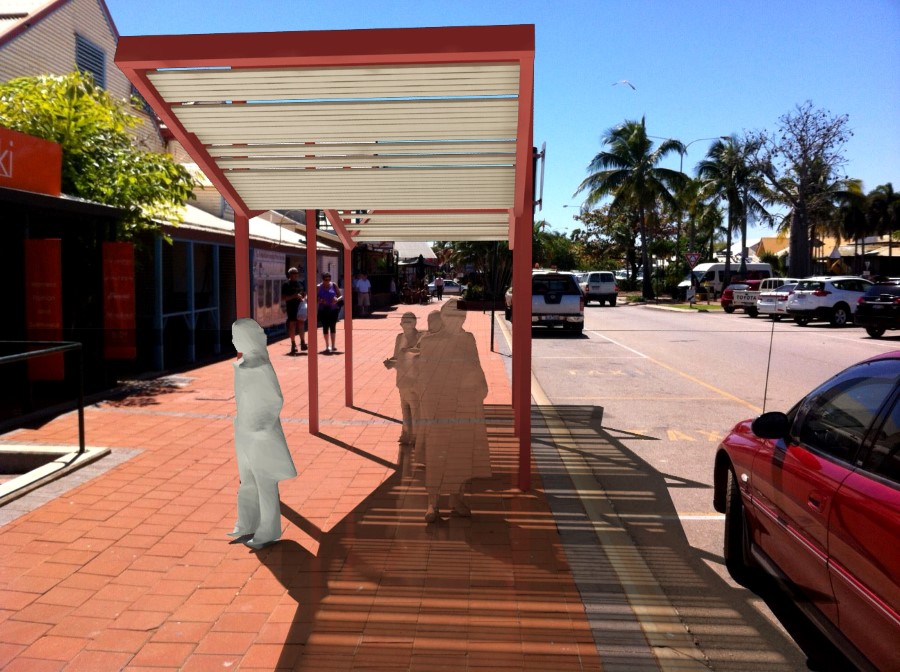 One of the biggest projects relating to sports and recreation was the upgrade to the Broome Recreation and Aquatic Centre (BRAC). The $3.3 million project was identified as part of a development in 2015. The previous facilities were 20 years old and, as one might expect, the infrastructure was becoming outdated. It may seem like an open and closed project but the facilities in need of upgrades hosted the only public swimming pool in Broome which was highly utilised by both the local population and the tourists. A conundrum was faced by the Shire of Broome in terms of how to efficiently and smoothly complete the upgrades with minimal disturbance to the local community and tourists alike.

As a result, a plan was put in place to close off certain areas of BRAC while still allowing the public to engage in a range of fitness activities while the upgrades take place. The upgrades -revolved around utilising new techniques to bring the place a facelift and bring it to modern standards of best practice. A lot of work was undertaken to improve water circulation, drainage and protect the environment. The upgrades are mostly structural however aesthetics also played a role in the development plan. Though the upgrades are still ongoing, the end result will be a facility that can easily host more people in a safe environment, one that is not only environmentally friendly but also structurally sound.

Heritage Preservation in the Shire of Broome

History, heritage and diversity are some of the core values that the Shire of Broome is built on and this is more than evident through the various initiatives they have undertaken. Historically, Chinatown was the commercial centre during the boom of the region’s pearling industry. It is home to many cultures that make up the diverse region and the CBD will be on the receiving end of a $12.6 million revitalisation plan.

One of the key foundations to the project (as with any project involving heritage preservation) was protecting the rich cultural history of Chinatown. The area is marked as a heritage site and is one of the many important economic drivers that move the Shire of Broome forward. With the main shopping centre and CBD with many small businesses operating out of it, it is vital to maintain and preserve the integrity of Chinatown by considering every possibility. 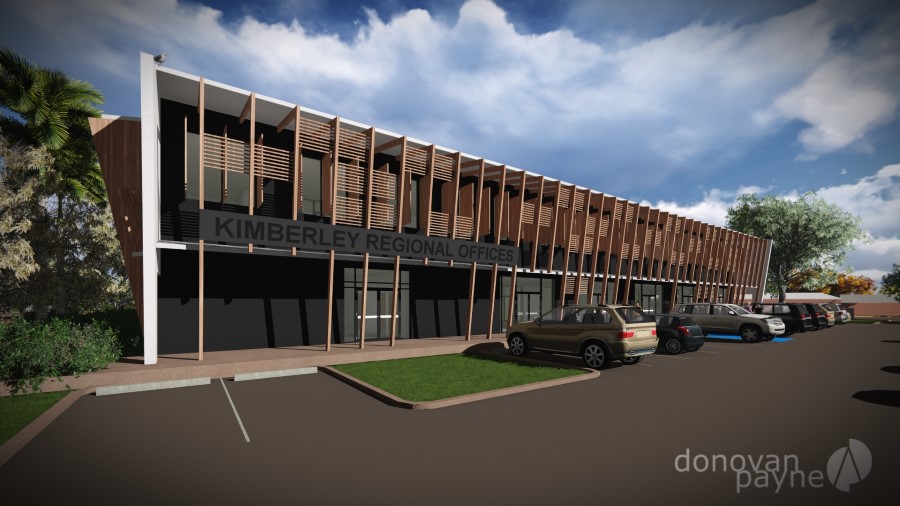 After careful and well thought-out planning, the Shire of Broome submitted a Business Case outlining a series of development opportunities to the State Government which resulted in them successfully receiving $10 million in funding injected into the project, with the Shire of Broome footing the remainder of the bill. The project is an immense undertaking for a Shire of this size and consists of a total of 10 sub-projects such as upgrading the two main streets in Chinatown to improve amenities by providing more shading, water and seating.

We had a chance to speak with Sam Mastrolembo, Shire of Broome Deputy CEO and Director of Community and Economic Development. Sam has 20 years of experience in related fields and has held public sector positions at several Councils. He started with Shire of Broome over 4 years ago as Director Corporate Services and in July 2015 took on the position of Deputy CEO.

“There will be physical and visual changes, and improvements in the public realm through streetscape enhancements and laneway activation that will happen; in addition to some feasibility studies that are also being undertaken on a Cultural and Interpretive Centre, a road connection, a protection wall for sea rise, and foreshore development opportunities. We also have a new position that has been created for a two-year fixed term which is the ‘Chinatown Investment and Development Coordinator’. This role is really to try and get activities, events, and initiatives happening in there; bring people in, and turn it into a vibrant place. Part of the funding is specific for that person to come on board and develop a two-year activity plan on some of the initiatives that they will roll out into the New Year,” explained Sam.

New opportunities for growth and development

The Shire of Broome also wishes to incorporate young people as much as possible into its planning. Because of that, they have developed a Youth Framework which led to 12 young people being appointed to the Youth Advisory Committee of Council. The idea was “for them to develop an action plan of things they would like to see informing the Shire’s planning around facilities and programs”. And though this is still in its early stages, the Shire of Broome eventually wants them to provide input into the Shire’s formal planning process.

Ensuring that every plan is future-proof

This kind of approach is vital to the Shire of Broome. The team has spent considerable time focusing on getting strong planning in place to ensure that their work actually responds to community needs and that it is in line with their resources. As such, they carefully consider their plans and future projections. They work around the strengths of the Shire such as its heritage values to promote the area in economic, cultural, and social capacities. 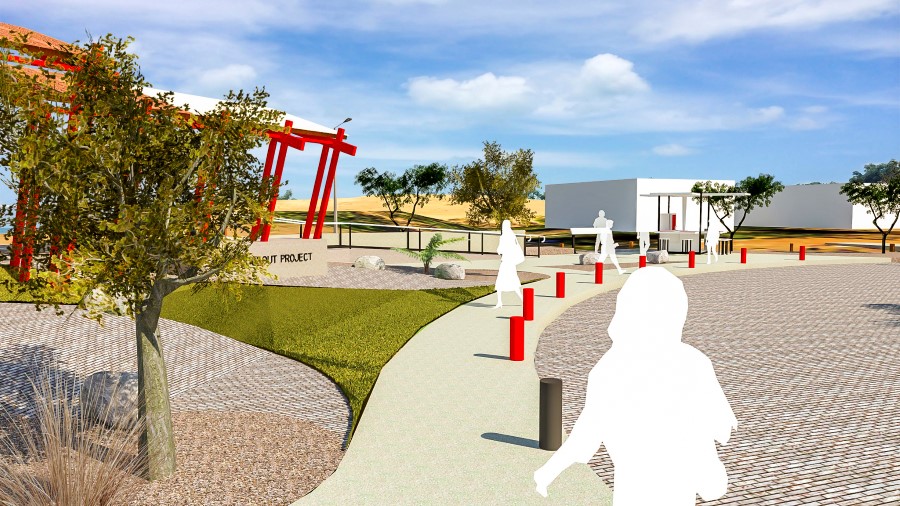 WHO: Shire of Broome

WHAT: One of the four local government areas in the Kimberley region 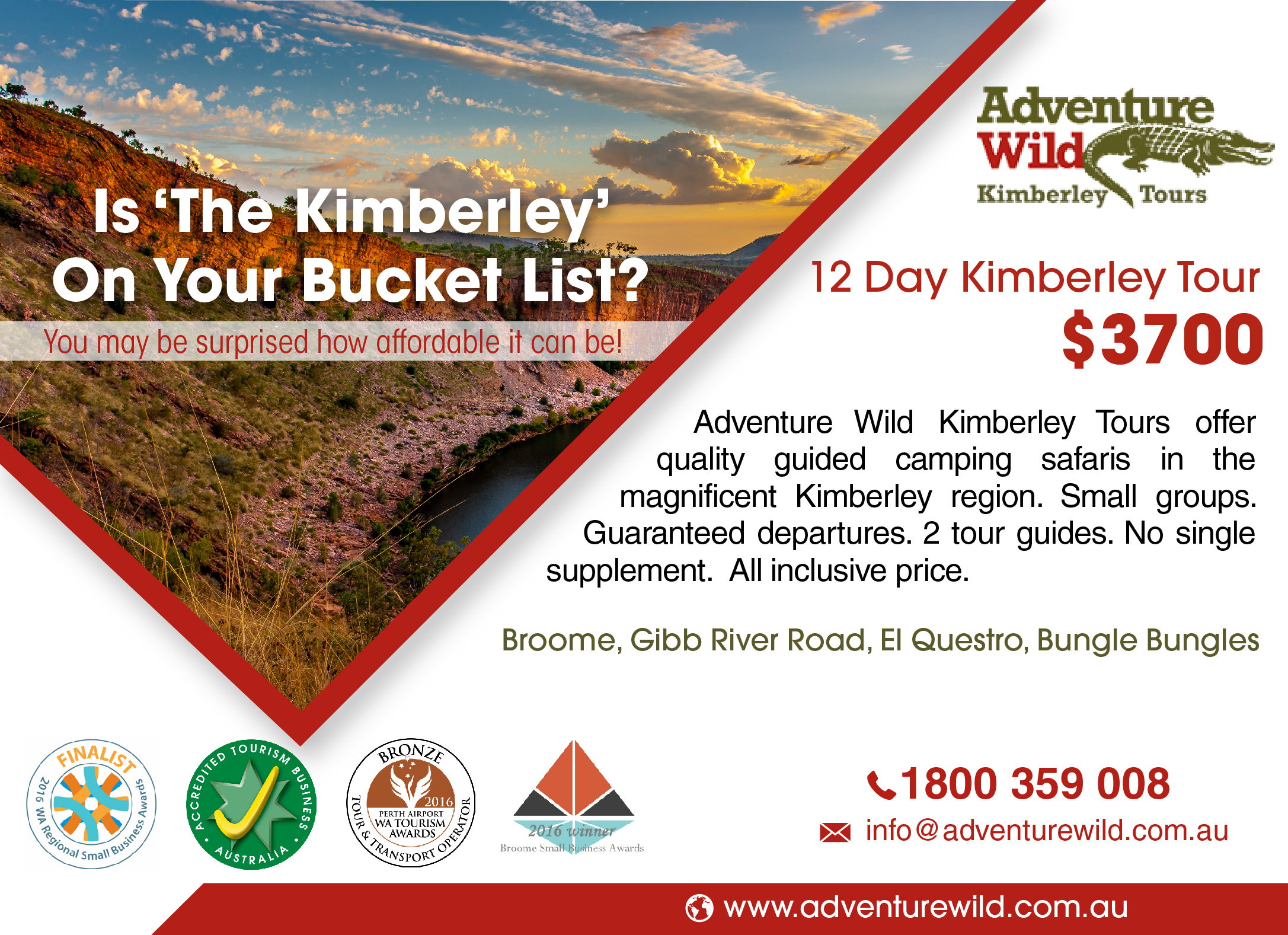 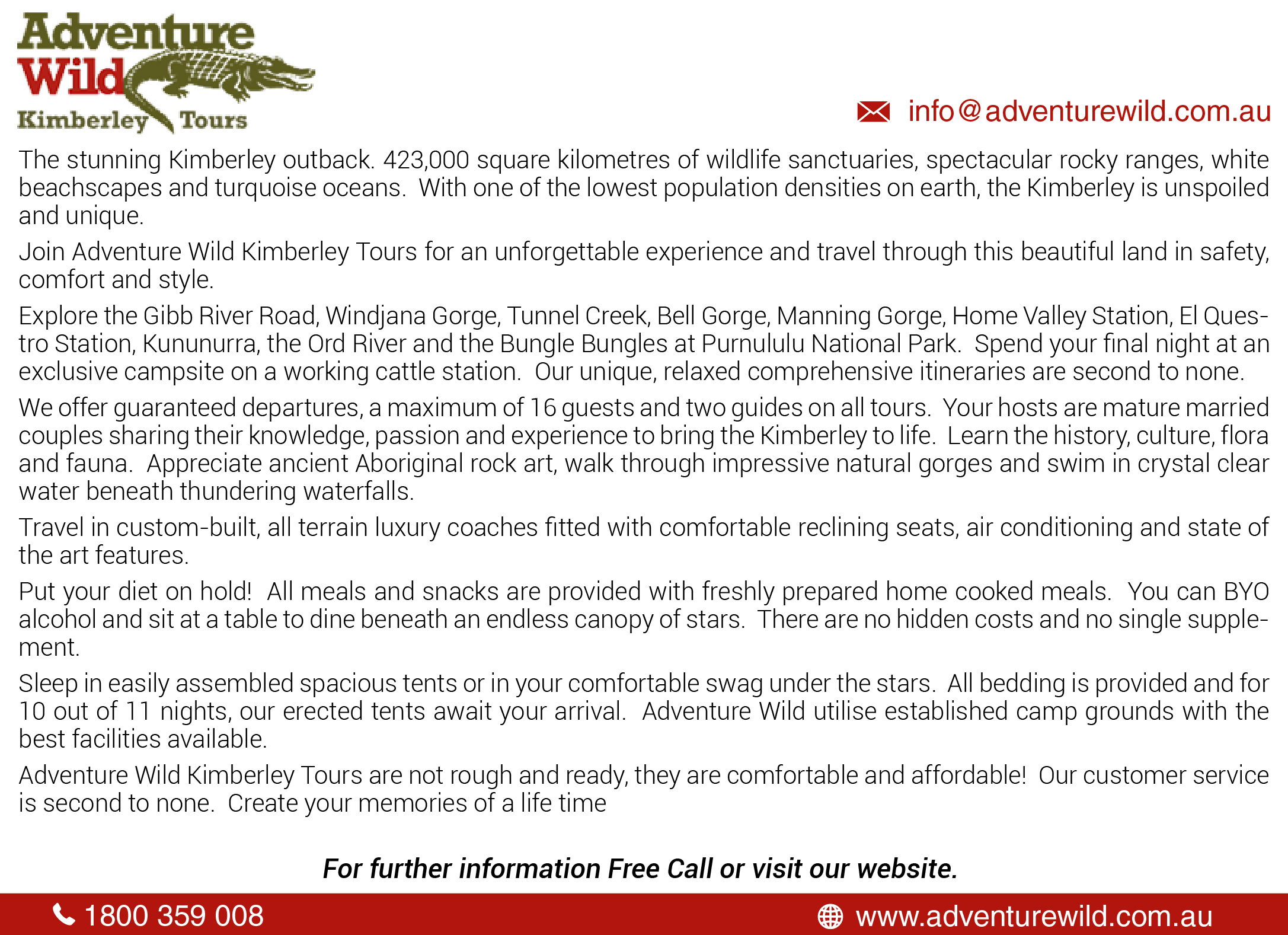 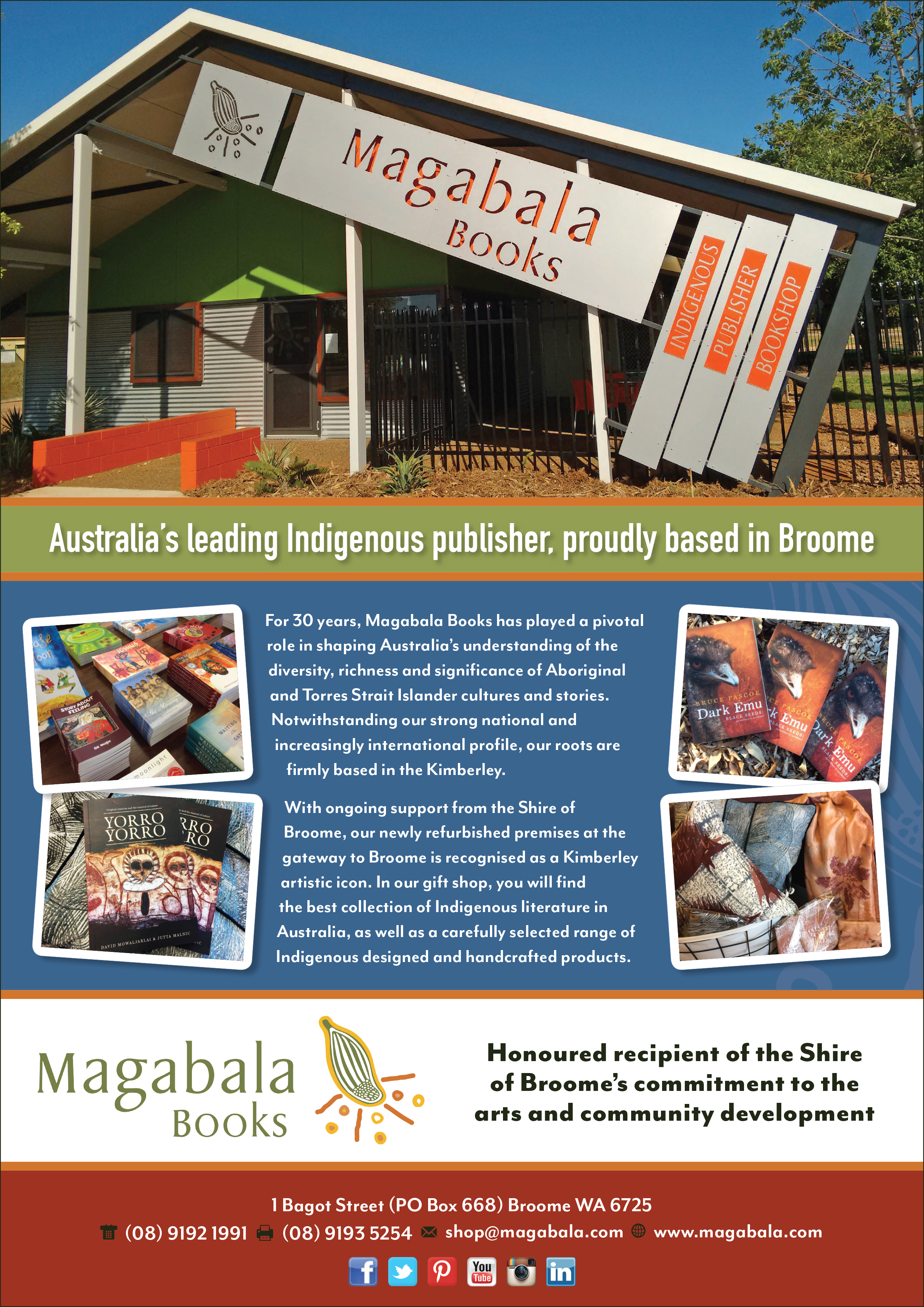 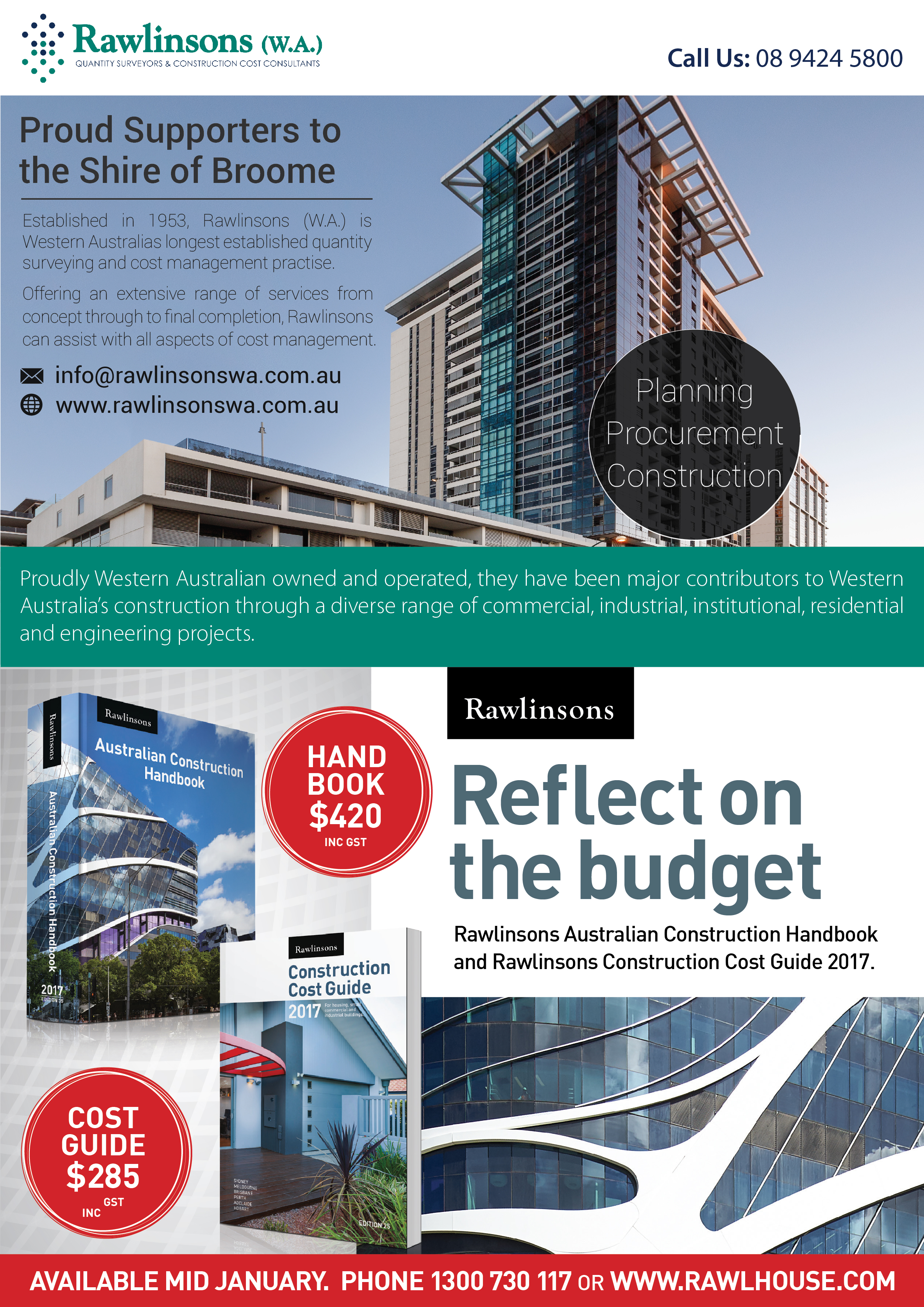 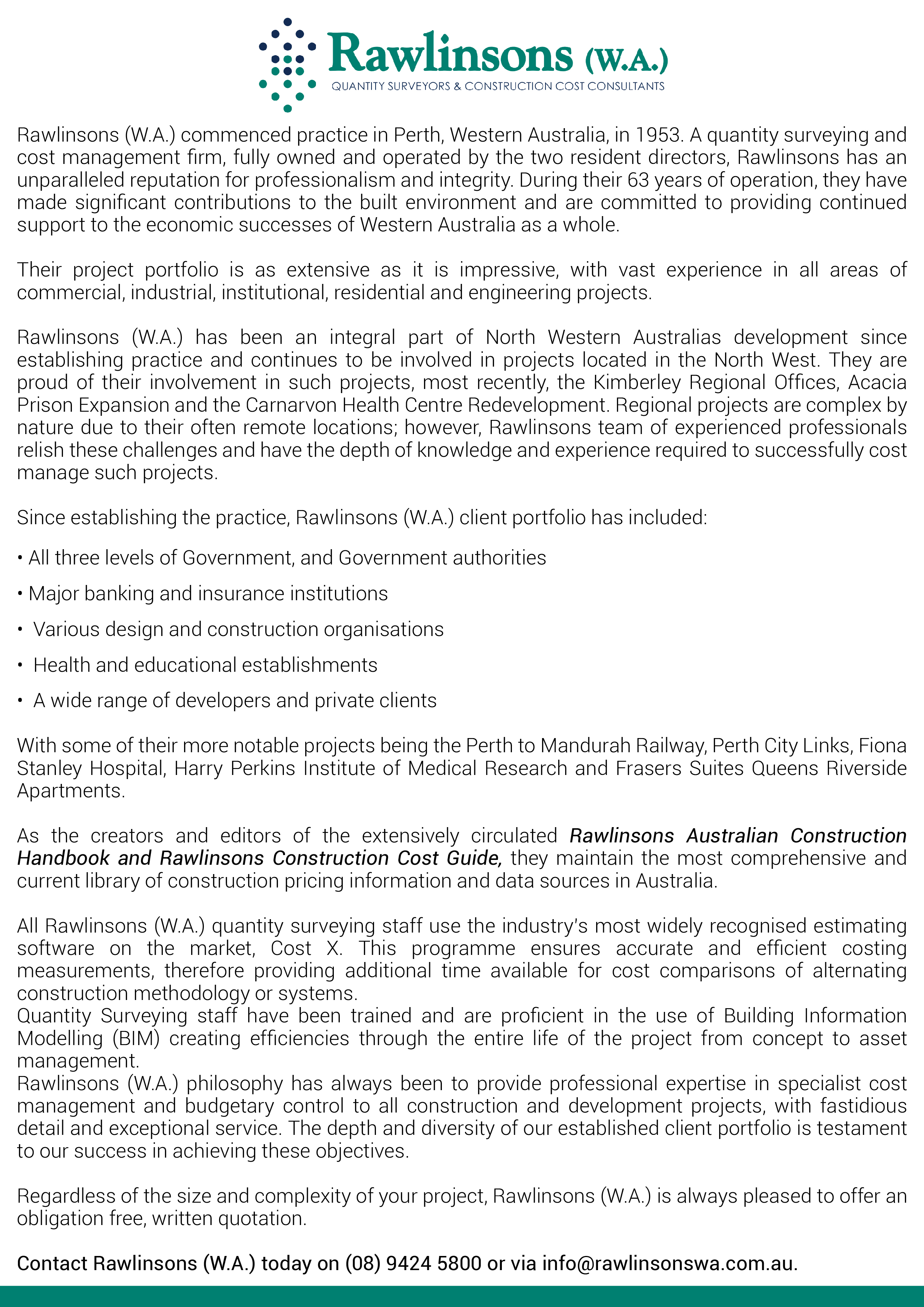