Fresh from the Wilderness Coast

Campbell Foods is located in Eden on the Wilderness Coast of South Eastern NSW and is actively involved in farming, processing and distribution of quality Australian beef, lamb, veal and fine food products to domestic and international markets. The quality of the products is a reflection of the freshness of the local environment with pristine areas of the wilderness forests and beaches.
The Campbell brand is synonymous with quality meat products – and is recognised world-wide for its long tradition of superior quality beef, having been actively involved in the meat industry since 1861.
Campbell Foods Australia’s director, Katie Campbell has followed in the family business and is an active member of the company’s top management. She has detailed knowledge about how the beef industry works and currently handles the company’s sales and marketing. Currently based in Hong Kong, Katie and brother Damien Campbell are heavily focussed on expanding in the Asian markets.

Campbell Foods Australia has already made steady inroads into the export market and has a number of customers in Hong Kong, Indonesia, Vietnam, and Mauritius. The export business for Campbell Foods Australia initially began with Katie’s father, Brendan Campbell, over four decades ago and a large portion of the current export sales are due to the contacts established by him. 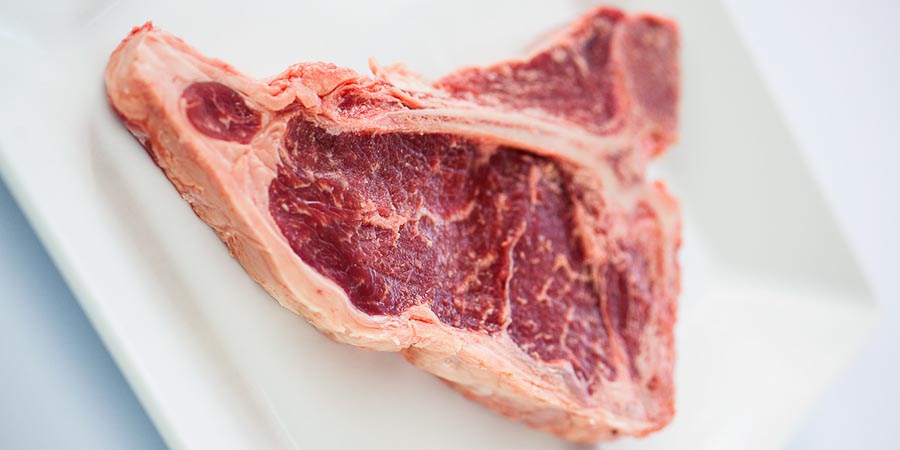 Brendan also worked in close liaison with the late Vlado Gregurek of the famous Vlado’s Steakhouse in Melbourne where he was entrusted with selecting the rump and loins of beef for some 25 years. The knowledge they were able to share with each other has been invaluable in selecting, ageing, preparing and cooking beef.

Campbell’s Hong Kong plays an important role in the company’s plans as the market in China is handled from this city. Opening the office in Hong Kong has given the company a tremendous advantage, as the local presence has enabled them to make rapid strides in expanding in the Asian region. The company has also opened a retail arm in this Asian city and this business has expanded rapidly.

One of Campbell’s main selling points is that the beef is from Black Angus and Hereford cattle that are grass fed and hormone free and the company’s range of products is from naturally farmed pasture-fed cattle. The high-end products are sold primarily to four or five star hotels and restaurants, and the company has built up a large base of customers in this segment over the years.

The company is well regarded in the highly competitive Hong Kong market because of the superior quality of their produce. Explaining the reason for the success enjoyed by the company’s products, Katie Campbell says, “We pride ourselves on top quality produce and breeding is of the utmost importance when producing a high-end, consistently flavoursome product. The mix of rich soils for natural pastures, pristine waters from abundant rainfall, clean air and predominantly British breeds of cattle selection are required.

“I feel very proud of our family business running for five generations. We have achieved a lot and I have learnt a great deal from a young age, just watching the industry expand and now I am putting that knowledge to good use.” 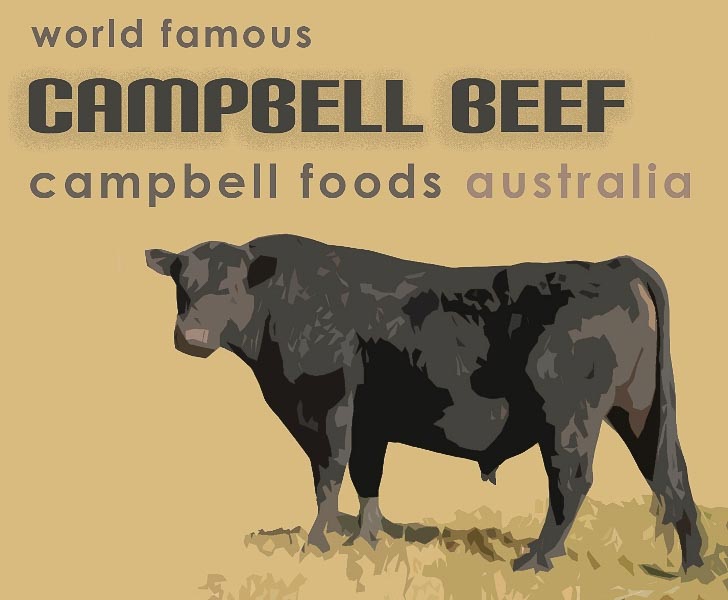 WHAT: Campbell Brand is recognized worldwide for its long tradition of supplying superior quality beef, having being actively involved in the meat industry since 1861.. 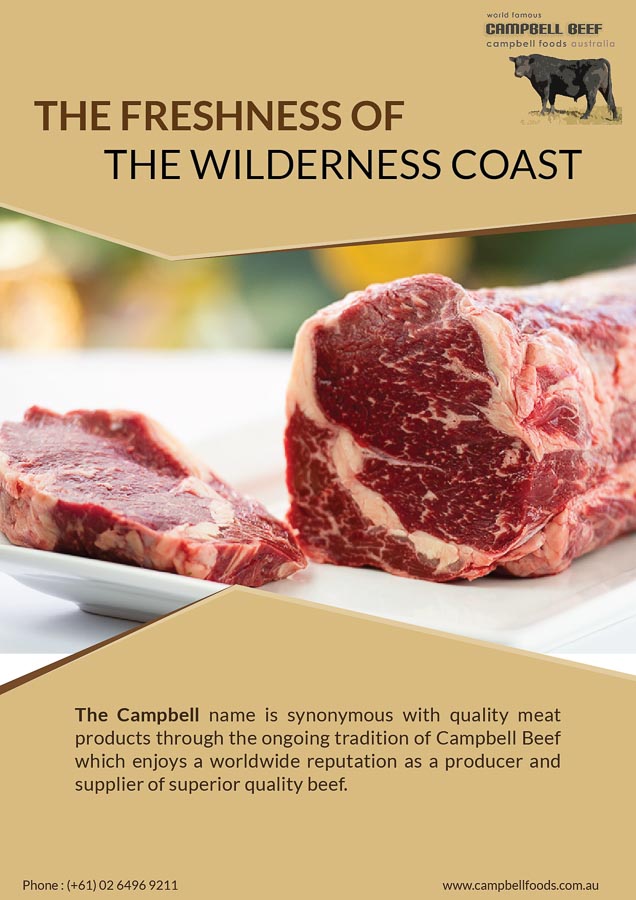