District Council of Barunga West – A small but hard-working council 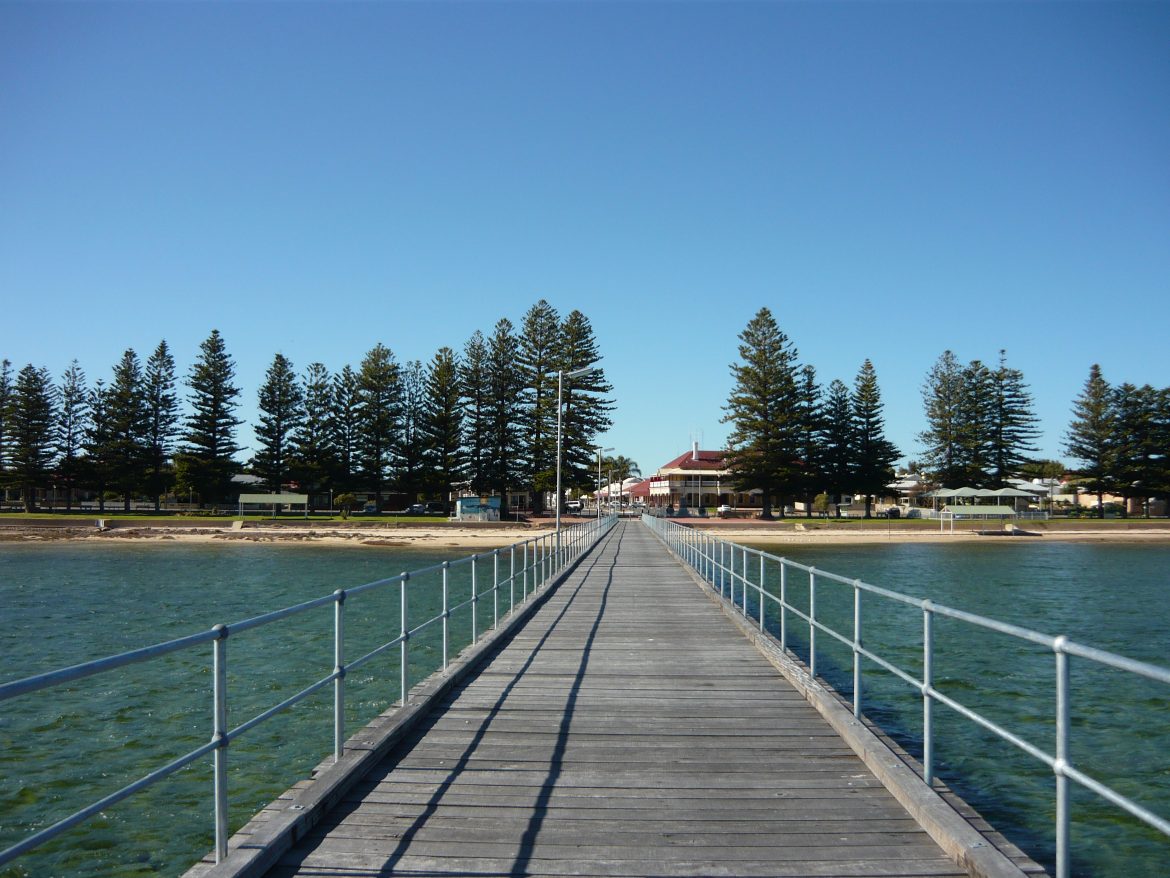 The District Council of Barunga West, formed in 1997 from the amalgamation of the District Councils of Bute and Port Broughton, covers a wide range of towns and localities such as Alford, Bute, Fisherman Bay, Port Broughton, and more, over an area of approximately 1600 square kilometers. With a population of about 2,500 people, the District is relatively small and its economy mostly relies on agriculture and tourism. Even so, the Council staff always tries to improve the area and make things better for the residents. 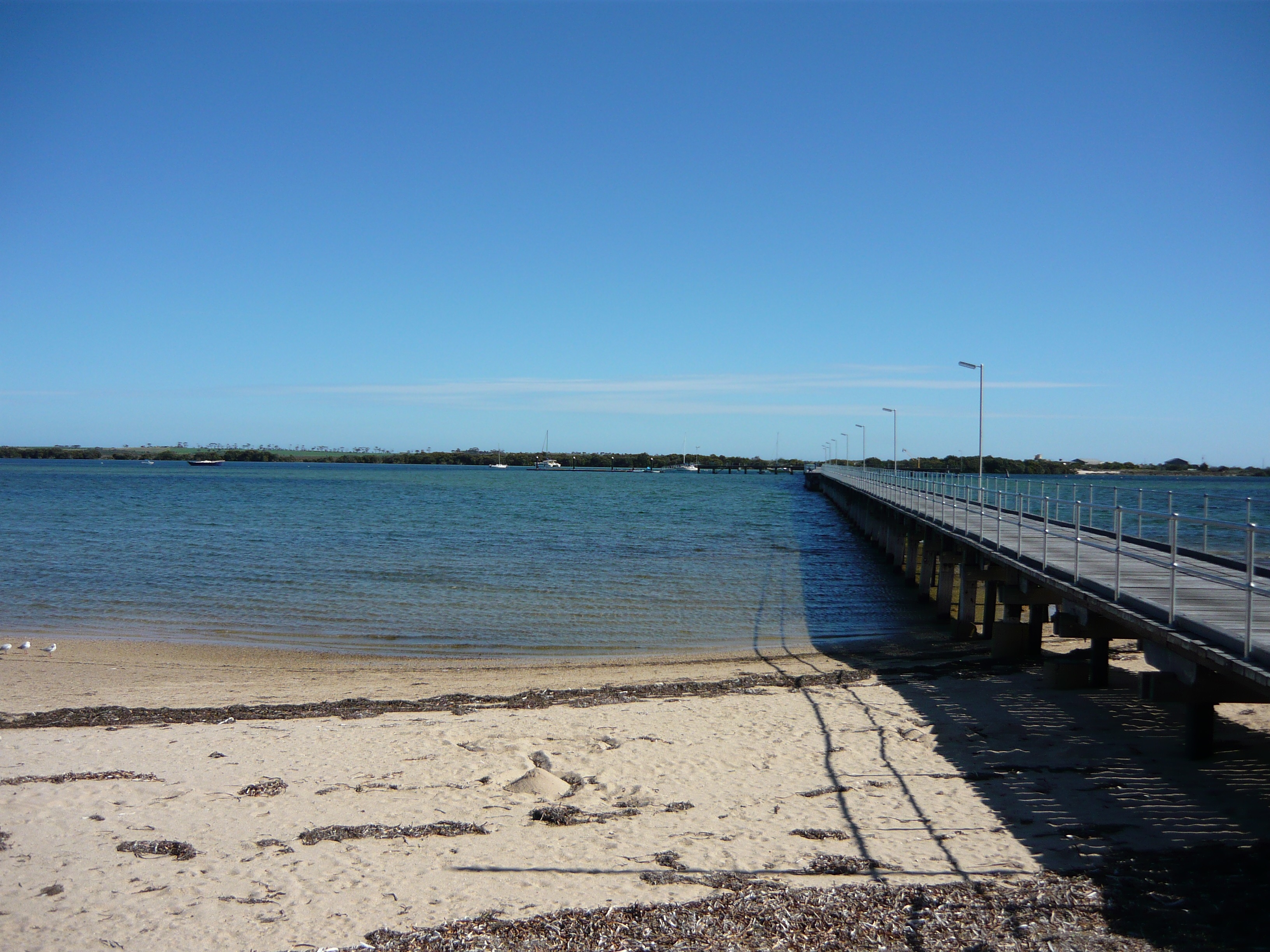 Starting with the road network, the council oversees 858 km of unsealed roads along with 44.8 km of sealed roads in both township and rural areas. As the council’s budget is quite small, maintaining the road network has proven to be a consistent challenge. However, together with Tonkins Consulting, the council has tirelessly worked over the last 18 months in order to formalize a plan for the long-term sustainability of the roads and to minimize the costs associated with maintenance. With good data, the council is also able to predict and solve issues proactively.

One such project concerns the 5 km of shoulder widening on a very busy road. Around harvest time, there are a lot of huge grain trucks on the road. That alone would not have been an issue but there are plenty of tourists who use the exact same road at the same times. In order to minimize the danger and avoid any accidents in the future, the council decided that shoulder widening was the best course of action. According to Andrew Cole, the CEO of the Council, there was another interesting challenge for this project.

“It’s been good from my perspective that the state government has been running one project and we’ve been doing a similar one. My challenge to the council staff was to do our project better than they were doing it. We haven’t had any negative so I’m quite happy that we worked just as good as a big national company in doing that kind of roadwork”, says Andrew.

Maintaining the foreshore with the Port Broughton seawall

Another major project for the council has been the ongoing seawall reconstruction at Port Broughton. The project, which has an estimated cost of over $1 million, has been supported by the state government and is on the council’s top list of priorities. It is a huge undertaking that will protect the foreshore and ensure the security of the surrounding area too. Maintaining the seawall and the coastline in general is a challenging matter. However, the issues of potential sea level rise and its impact on the community is too severe to ignore and thus the team has been working hard to ensure that the finished project is up to par.

The council’s limited funding presents issues around almost every step of the way though they always work hard to circumvent these restrictions. For instance, the council has been putting aside a capital fund of about $100,000 every year in order to support a variety of community projects. The majority of the fund has been going into building car parks in community facilities. According to Andrew, such projects would not have been possible without foresight. After all, the council has been proactively upgrading its asset management plans to have better data and control the flow of community work easier.

Aside from tourism and agriculture, the largest employer in the area is aged care. The council always keeps this in mind when making plans and it has adopted an approach that benefits people of all ages. The most recent project for the older community included a shared access track for gophers and walkers. The 1.5 km pathway was built to provide safe access to the shopping centre from a nearby retirement village as its residents had previously been commuting dangerously close to the highway. Council is also planning footpath upgrades to better connect residents in wheelchairs to the local shopping precinct and the foreshore.

Of course, the council does not forget about the younger residents of the District either. In 2015, for instance, the council augmented the Port Broughton Skate Park with gravity drainage into a deep stormwater system in order to address the issue of rising groundwater near the park. The result was an area accessed and enjoyed by all members of the community, particularly kids and their families. This is part of the “age-friendly” view adopted by the management team as they attempt to consider the needs of every person in the community.

Supporting the long-term sustainability of the District

To accomplish its goals, the council is looking into infrastructure growth for both residential and tourism support. The long-term sustainability of the District is a multi-faceted affair, concerned with a number of different industries and population groups within the region. 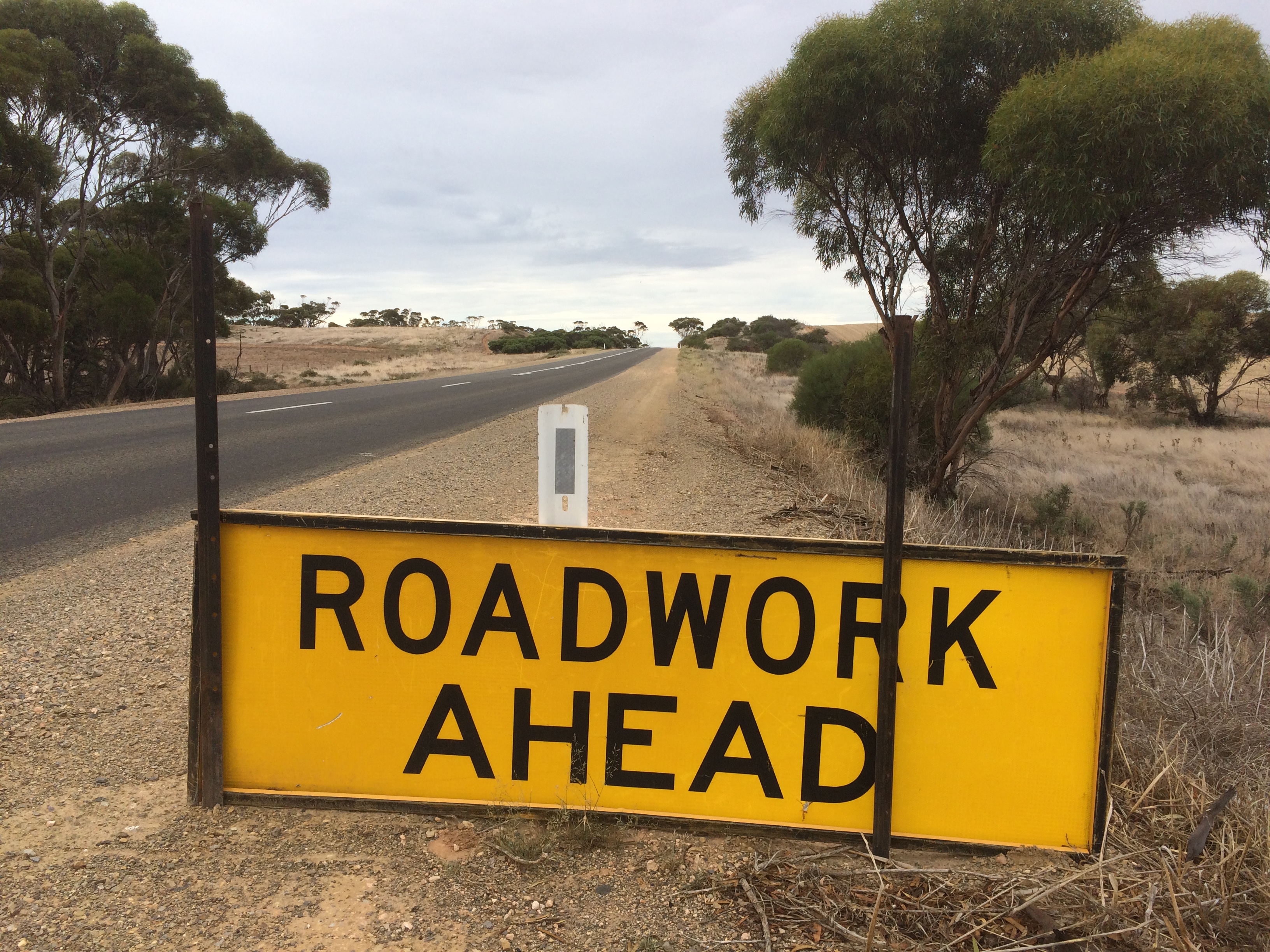 “The infrastructure growth is really going to be around townships, in relation to footpath and infrastructure for more residential and tourism support. We’ve updated our road assets management and processes to get that occurring on a more structured basis. Then it’s really a matter of extending that out to other asset types. Predominantly it’s going to be around township development”, explains Andrew.

For example, investing into renewable resources and personal equipment, the council keeps the costs down as much as possible. On the other hand, investing in community projects ensures the longevity of the area and the satisfaction of the residents, which should always be important for any District Council. Even though it is a small community, Barunga West is certainly in good hands.

WHO: The District Council of Barunga West

WHAT: The local government area in the Yorke and Mid North region of South Australia 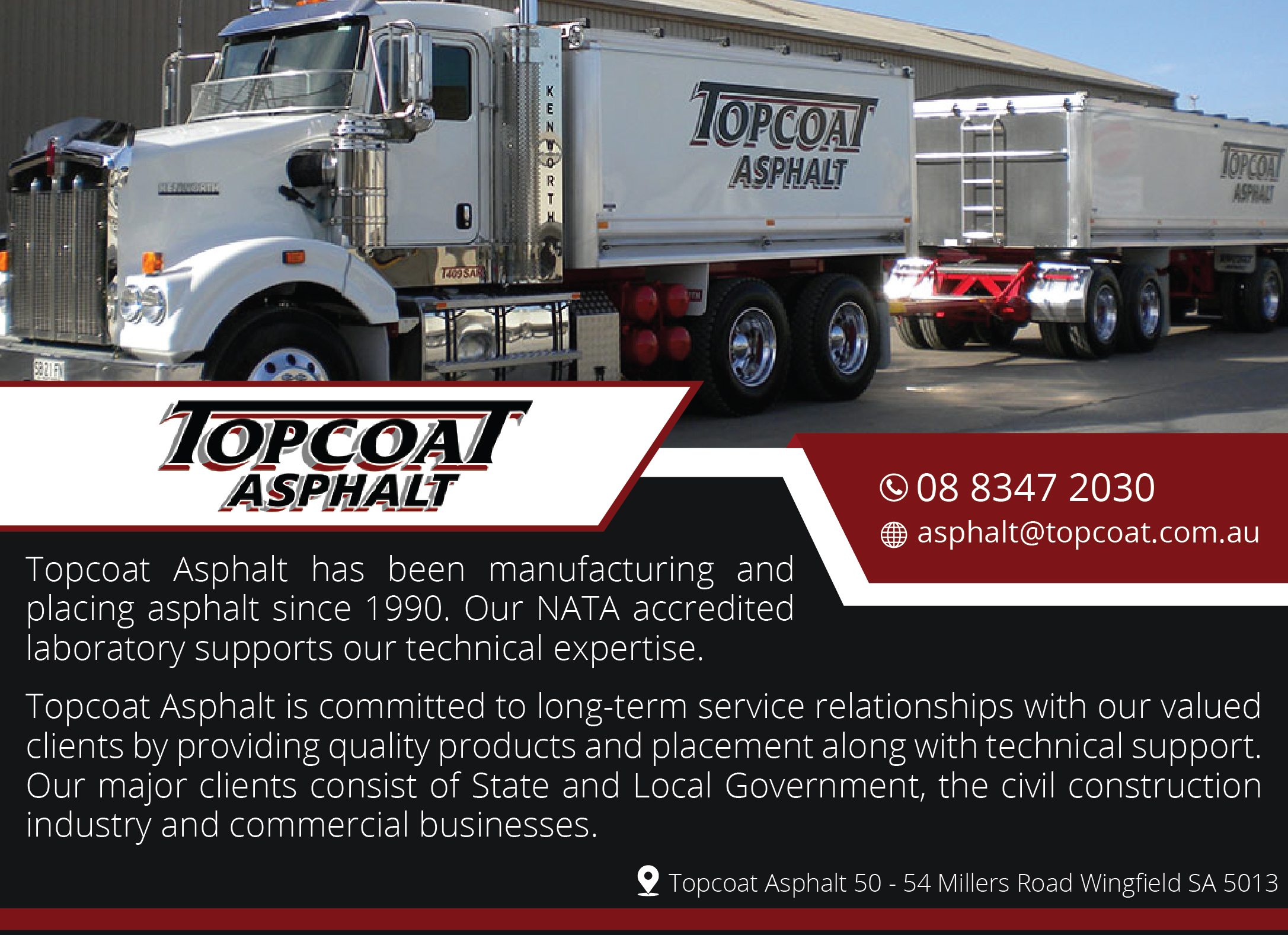