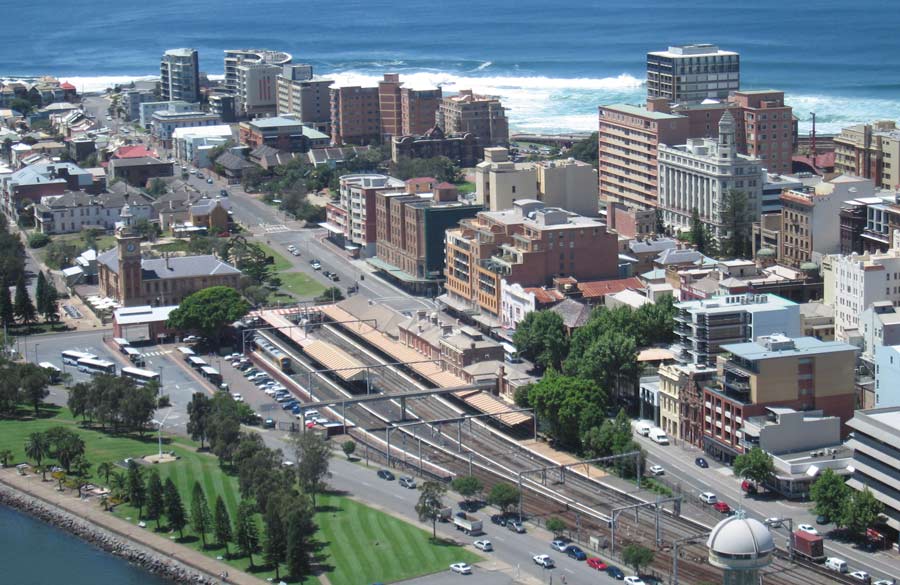 The fall in commodity prices and the slowdown in China is a reality that the country has been living with for some time now. While it is impossible to predict when this sector will pick up, there have been other developments in Australian business which are not getting the attention they deserve. These changes are positive and are an indication of things to come.

Growth in the Home Building Industry

The Performance of Construction Index by the Australian Industry Group and the Housing Industry Association increased by 6.7 points to 53.8 in August. This growth was propelled by residential construction and apartment building was the strongest performer. In a welcome sign, commercial construction rose by 9.4 points to 54.6, after nine months of decline.

The momentum provided by expansion in the home and residential sector was enough to more than make up for the decline in engineering construction which has occurred due to slackness in mining and allied activities. The overall upswing in construction activities will have a cascading effect and will lead to increased demand in other areas of the economy. 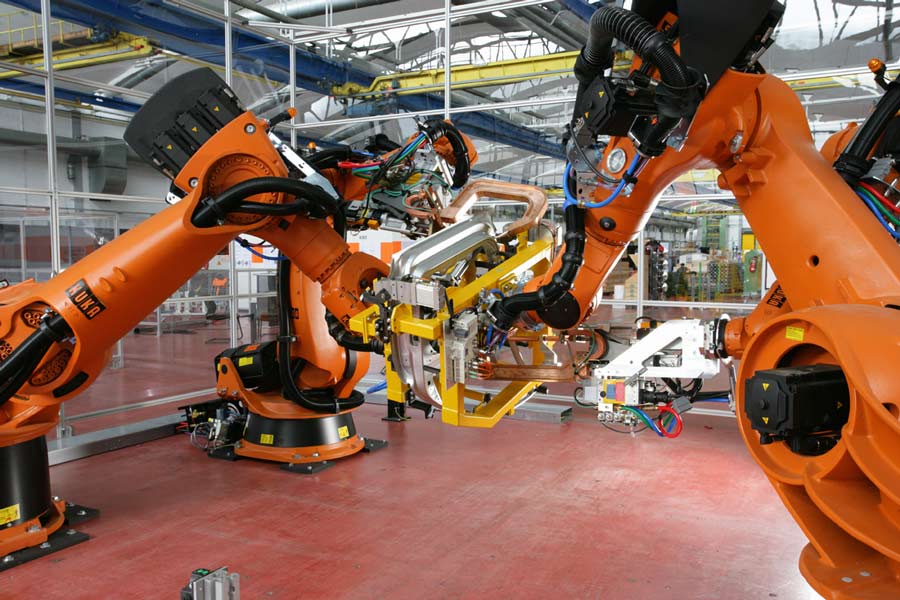 Increase in Automation and the Use of Robots

As new technologies develop and make robots cheaper and give them the ability to perform additional tasks, the trend of automation in various sectors will increase rapidly. There is already a proliferation of driverless trains and vehicles in the mining industry. In the near future robots will be extensively used to carry out repetitive tasks like cleaning, digging, spraying and testing.

This trend will have the effect of reducing the need for many types of unskilled and semi-skilled labour and simultaneously increase the demand for personnel with technical and computer related knowledge. Overall, this is a positive development as it will make Australian industry more competitive. But it will call for retraining and reskilling of large numbers of workers. 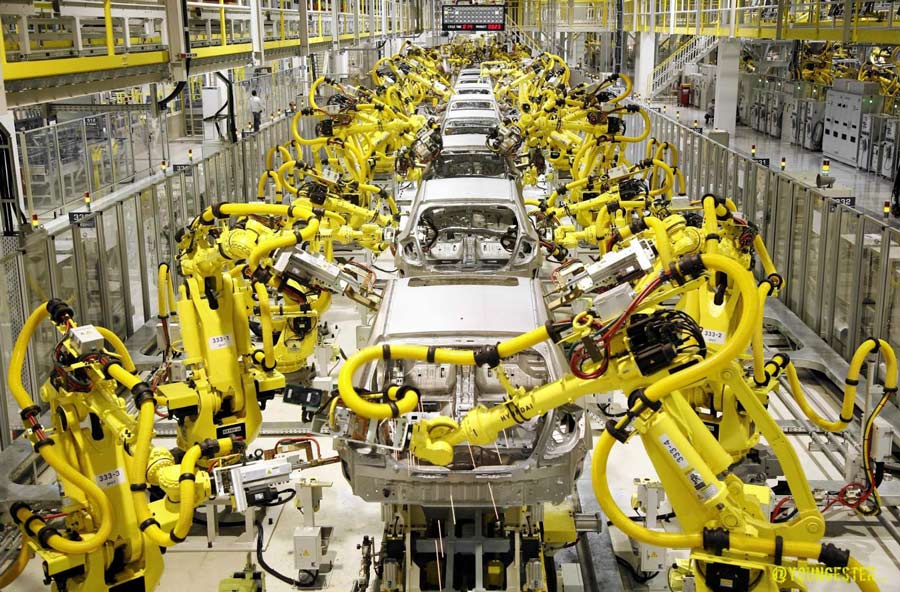 Contribution of the Services Sector

The lower Australian dollar and the surging demand from Asia has served to boost the services sector, especially education and tourism. A telling statistic is that in the last year, the country’s education exports were the third largest export earners, behind only iron ore and coal.

The tourism industry has also picked up, buoyed by the country’s weak currency and a massive increase in the number of Chinese tourists. The annual number of visitors from China currently stands at 940,000, as against 400,000 five years ago. Meanwhile, Chinese international student enrolment has increased by 11% so far in 2015 compared to the same period last year.

Rebalancing of the Economy

In the immediate future these trends will result in changes which will make the economy less reliant on commodities. In fact, the service sector, which already accounts for a massive 69% of the economy, will further strengthen as a result of growth in segments like tourism and education. Consequently the job market will also see a change with more opportunities in the service sector and stagnation or reduction in manufacturing and industrial employment numbers.

Lewence Construction: A Culture of Excellence

Energy Efficiency Council – Promoting the Cause of...