Setting sights on the global stage

What if there was a way for Australia to set itself up for an economic and competitive advantage on the world’s stage?

Internet of Things Alliance Australia (IoTAA), the premier industry body in Australia representing Internet of Things, has the solution. Internet of Things is a system of interconnected computing devices that transfer data over a network without the need for human involvement. That data can be then used to help businesses, governments, and individuals to analyse their efforts and find ways to operate more efficiently and economically. “Our purpose is to accelerate the adoption of IoT for our economic and social benefit,” says IoTAA CEO Frank Zeichner. “This is our purpose, this is why we’re here.”

IoTAA  was incorporated as a standalone association in July 2016, following a study commissioned by the Communications Alliance, which Zeichner had completed with a colleague around the opportunity for Australia in Internet of Things. “The study came up with the observation that there was no industry grouping or government initiative that was there to help underpin our adoption of IoT,” he explains. “The biggest problem we saw was the issue across the technology-domain divide. We have a whole lot of vendors who know their technology, but know nothing about their customer.”

Today, IoTAA aims to connect data, devices, people, processes and things to the internet as a way to help people make more informed decisions and get the best outcomes. The ultimate goal is to boost Australia’s future success, productivity, competitiveness, jobs and economy. 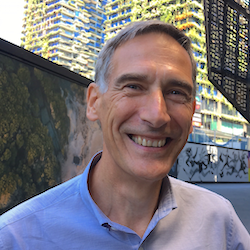 The Alliance has faced challenges in getting people to adopt IoT solutions, but those challenges are also why it’s so important that the organisation exists. “The reason for the challenges are a whole lot of interesting cultural and organizational factors in Australia,” Zeichner explains. “There’s complacency here. There’s resistance to collaboration, which can be an advantage in many ways but in other ways it’s not. That independence also means there’s a lack of sharing, which although fundamental in the Internet of Things, runs contrary to ingrained business practices and is not something we naturally do.”

To face those challenges, the association has plans to accelerate the adoption of IoT in Australia through supporting and activating collaborations, promoting and enabling evidence-based policy and regulation, and identifying strategic opportunities for economic growth and social benefit. “Australians, I wouldn’t say are early adopters, but we’re fantastic at dealing with crises. We are late to the table, but then we move like greased lightning,” Zeichner says. “I’d like to bypass that and do a bit more planning and a bit more leadership, a bit more ‘putting out there’ earlier.”

To do so, the IoTAA operates eight different workstreams that break down the needs of individual sectoral domains, including food and agriculture, smart cities, water, energy, manufacturing, transportation, health and construction.

Zeichner cites the example of measuring lettuce leaf wetness as a solution identified in the food and agriculture workstream. If a retailer requests 1000 heads of lettuce from its supplier, it will just get 1000 heads of lettuce at random. However, depending on how wet the leaves were when they were picked, those same 1000 heads of lettuce could end up rotten by the time they hit the shelves. He explains, “So don’t say 1000 lettuces, say 1000 lettuces that will last two weeks minimum on the shelf, and that means you have to measure how wet the leaf is. That will reduce wastage in the journey to the shelf and eventually home and less food will end up in the bin.”

It’s a really simple case of having data about the products. Zeichner notes, “It’s used through retail, it’s used through distribution, it’s used at the farm and that’s an end-to-end thing you can do with IoT. So the farmers that do that are preferred as the place to go because the retailers now know that they can get lettuce that will last longer, and farmers know they’re not picking stuff that’s going to be wasted. It saves on wastage, cost, and everything else.”

IoTAA has five “enabler” workstreams that break down into collaboration, data use, cybersecurity, interoperability, and start-ups. Each one of the sectoral workstreams has its own use cases for which the Internet of Things technology may be differently applied. But the technology underpinning it is often quite similar. The enablers are all about the common factors that sit across everything.

Based out of Sydney, IoTAA has board members across the country in New South Wales, Victoria, and Queensland. Operations are run by a small staff of three and supported by various contractors, as well as the resources produced by volunteers. “Our members pay to be members, but our workstreams and the programs they run are run by those members,” Zeichner says. “I’m not the font of all knowledge – that would be ridiculous. I am the orchestra conductor of how we share, collaborate, expand, and do cross-sectoral work. They are the producers of content.”

All reports and guides the association produces are created by its membership, which numbers 500 participating organisations and nearly 1000 individual members. Being able to draw from such a large pool of knowledge is one of the keys to making the alliance work well. Zeichner notes, “I think that makes us really quite powerful. One of the dangers in industry associations that have a big management structure is that they start thinking they know what they are doing.”

IoTAA membership comes in two tiers. The first is Executive Council, which allow for greater direct engagement. Then there are individual Workstream Memberships, which operate on an annual fee.

Start-ups and students are offered membership at reduced rates as a way to help support those emerging onto the scene, as well as to encourage new ideas. “That’s where the brains are coming from; that’s where the innovation is,” Zeichner says. “It’s not surprising, but old practices would be pretty close to the reason why we’re not advancing – with people just not wanting to change their business processes. But good application of IoT actually changes workflow. Getting more efficient, being more data-driven takes more than technology takes real work. It’s hard, you have to rethink your business.”

The Alliance works closely with various levels of government, as well as a variety of sectoral groups like Waterworks Services Alliance Australia, the Smart Cities Council, Standards Australia, and Communications Alliance to help encourage connections and the adoption of IoT. “We, by definition, have to be a collaborator of collaborators because that’s the only way we can bridge that technical/sectoral bridge,” Zeichner says.

Aside from being good for business, Zeichner believes IoT has the power to do good in the world. He emphasises, “We absolutely must not look, or be like, or act like Facebook, that just introduces something and says whatever happens, happens. We want to make sure that it’s inclusive, that we design with and not for people. That’s the transformation I’m looking for.” 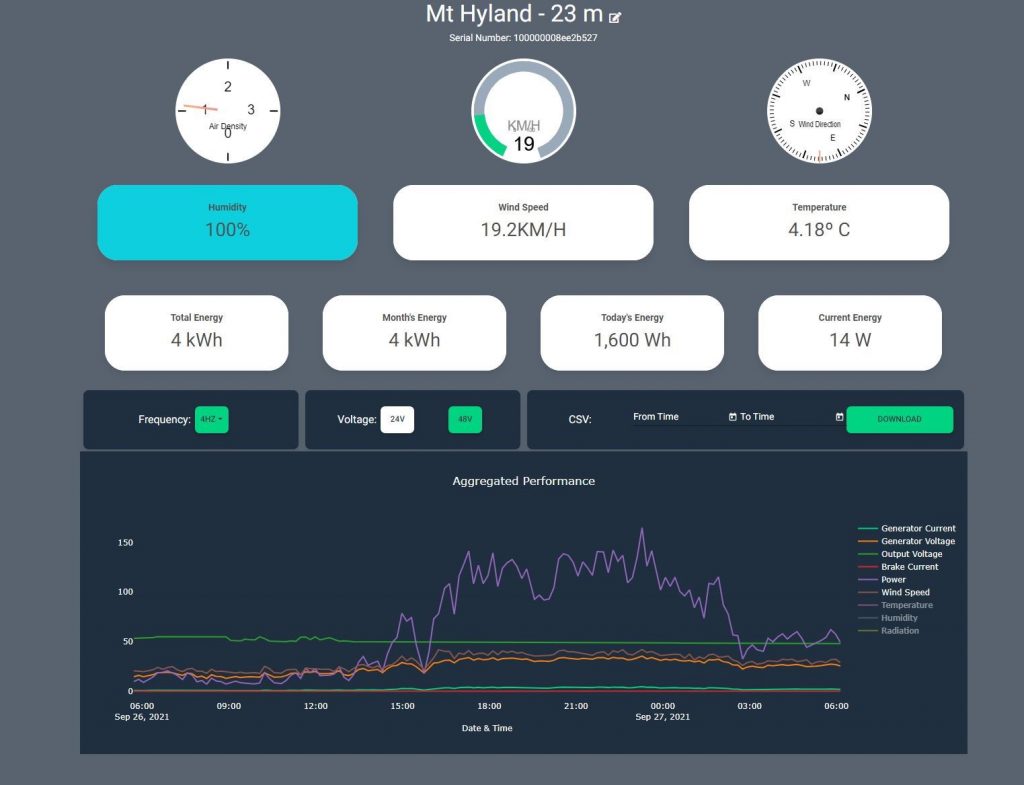 But inclusion and understanding isn’t the only thing IoT can do for good. It can also have a huge impact on environmental sustainability. “The whole idea that people are guessing as they go needs to change. We need to actually be measuring, to actually know what we are doing. We need to understand the whole ecosystem and the net effect of what we are doing,” Zeichner says. “The way I explain it is: I have a granddaughter who is four years old. I imagined what she would say to me when she is 20. She would be saying ‘why didn’t you know that you’re completely wasting energy or wasting water or breathing bad air?’ So, understanding our planet and how we interact with it is going to be something that IoT for good is about.”

The Internet of Things is already making a difference in the world. A World Economic Forum study found that 84 percent of 640 IoT projects they reviewed had a sustainability dividend, even though that was not prime reason for the projects. “Isn’t it amazing?” Zeichner muses. “Imagine if you actually designed for sustainability as opposed to just having it as a by-product? It might well be even better.”

For now, adoption of IoT has been slower in Australia than expected, albeit accelerated in some parts due to COVID, but Zeichner believes that will change in the future. And that change will make Australia stand out amongst the global players. “One of the reasons we created IoTAA was because we are progressively, slowly and inexorably not accelerating at the rate of the rest of the world, so our global position is slowly eroding,” he says. “I’m really hoping that we start moving. We stop the trend and we go the other way. That’s my ambition. My vision is that being more of a leader and not a follower we are in control of our own destinies by choosing how we do this and not wait for it to happen to us. That’s what I want to do.”

What: An industry body representing IoT in Australia

Where: Headquartered in New South Wales