Investing In Infrastructure Now Is Vital 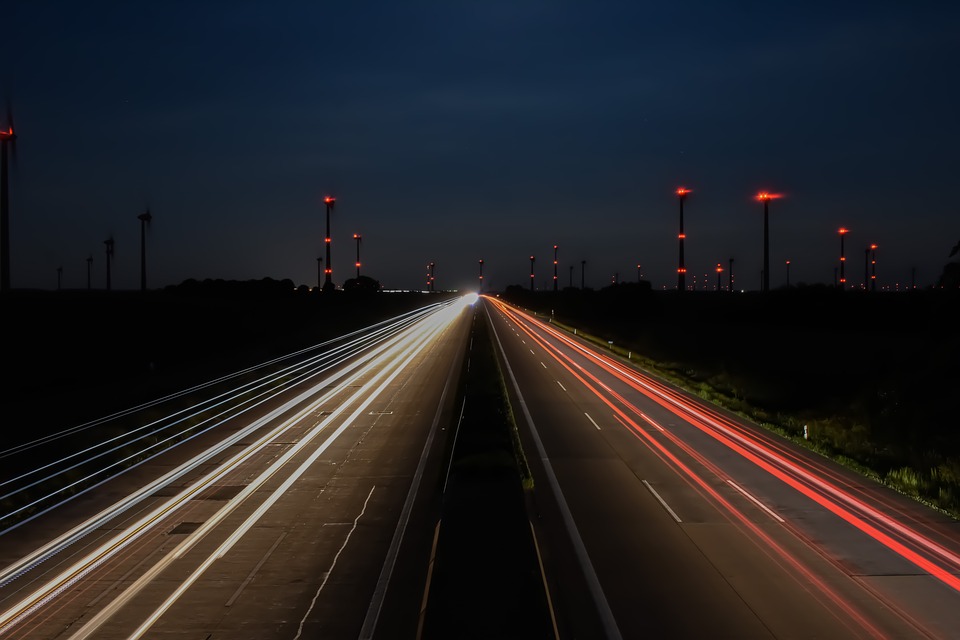 MINISTER FOR INFRASTRUCTURE AND TRANSPORT

As Minister for Infrastructure and Transport I’m determined to build the type of infrastructure our kids and grandkids will thank us for. I’m working with other levels of government and the private sector to deliver the Federal Government’s $50 billion infrastructure investment programme. This is the road, rail, shipping and aviation infrastructure that will support Australian jobs, industries and quality of life for decades to come.

The Federal Government understands that world class infrastructure is essential if we want to boost Australia’s productivity and improve the living standards of all Australians—in our major cities and our regions.

Investing in infrastructure now is vital if we are to keep up with increased demand – between 2010 and 2030, our domestic freight task is expected to grow by 80 per cent and air passenger movements will increase to 280 million passengers per year. By 2050, Australia’s population is forecast to jump to close to 38 million and Sydney and Melbourne will both have populations of around eight million people.

These figures show that we are facing challenges on a couple of fronts – combating urban congestion while boosting our supply chain productivity. 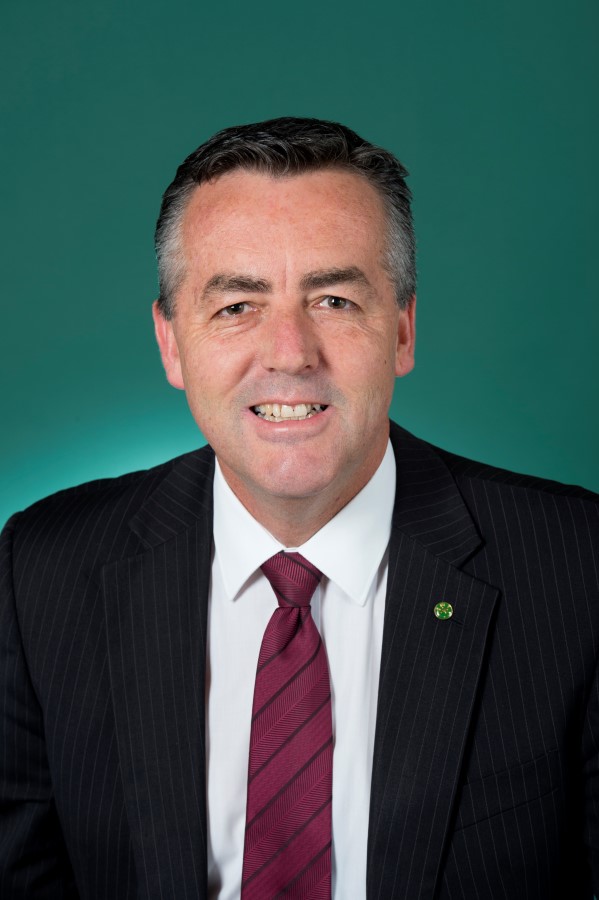 A number of current projects will address these twin challenges, including the Melbourne to Brisbane Inland Rail, which will play a key role in moving freight along the east coast.

It’s a simple concept to grasp—a 1,700 kilometre freight rail connection between Melbourne and Brisbane that offers an alternative to the existing coastal route and bypasses the congested Sydney area.

It will connect our regions to our ports, reduce congestion in our cities and make our roads safer—and we can build it within a decade. The project is currently in the second phase of market testing, two sections are now with the Queensland Coordinator General for consideration and extensive community consultation is underway on the ground in Queensland.

The project is expected to create thousands of direct and indirect jobs during peak construction and hundreds of ongoing jobs per year once fully operational. While Inland Rail will serve this nation well for at least the next 100 years, its benefits are already being felt. I have met with local consultative panels and attended the opening of a one-stop shop in Toowoomba where local residents can meet with the team charged with delivering this major project.

The other signature project which is well advanced in terms of development and planning is the Western Sydney Airport.  Western Sydney is a fast growing region which is deserving of an airport in its own right. Western Sydney also stands to be a beneficiary of additional economic activity driven by the new transport hub. By the early 2060s, the airport is forecast to generate more than 60,000 direct jobs and $1.5 billion per year in value add for the Western Sydney region.

Alongside these flagship rail and aviation projects, we are expecting to invest $9 billion on land transport infrastructure projects this financial year alone. There are more than 1,000 projects currently underway around the country – transformative projects such as WestConnex in Sydney and the Toowoomba Second Range Crossing in Queensland, as well as major upgrades to the Pacific Highway in NSW and the Bruce Highway in Queensland.

These are just a few of the big-ticket infrastructure projects we are busy delivering – but with opportunity also comes challenges, and one of the key issues in Australia’s infrastructure investment landscape is to align planning and investment across three levels of government.

While each level of government has different areas of responsibility, the federal government takes the national approach and is the largest single funder, while State, territory and local governments build, own and operate the majority of road and rail assets.

We believe the Government cannot, and should not, fund all infrastructure projects – rather, we want to see the cost of transport projects shared between those who benefit most and the broader Australian community.

This includes using the Commonwealth’s balance sheet position to apply more innovative funding and financing measures rather than grant funding. One example of this innovative approach is the concessional loan provided by the Federal Government to the Sunshine Coast Council to expand the Sunshine Coast Airport. The Federal Government financial support will deliver the infrastructure needed to remove constraints to growth in passenger numbers, destination and freight capacity.

This early engagement approach will help Infrastructure Australia to maintain its project pipeline and maintain a Priority List, both of which assist industry and investor decision making.

We are also looking for greater contributions from the private sector to fund and deliver high-quality infrastructure and greater use of innovate financing.

Making our roads safer is also a particular passion of mine, with good reason. After decades of consistent reductions in road deaths, we are now seeing an increase across most jurisdictions. In 2016, road crashes killed 1,300 people, an almost 8 per cent increase compared to the previous year, while serious injuries have been increasing for several years.

While road safety is primarily a state issue I am making it a national conversation by engaging my state counterparts to develop and commit to a meaningful action plan for the National Road Safety Strategy, across three years from 2018. We have already held industry roundtables, and I have instigated the first series of Road Safety COAG meetings.

We are investing heavily in improving local roads every year, through initiatives such as our Black Spot, Roads to Recovery, Bridges Renewal, Beef Roads and Northern Australia Roads programmes. All up, these initiatives will invest almost $6 billion in roads and bridges around the nation – a huge investment in productivity and driver safety.

We are also targeting safety improvements for road transport workers, with a range of practical initiatives being undertaken by the National Heavy Vehicle Regulator. We are redirecting nearly $4 million a year in funding from the disbanded RSRT to the National Heavy Vehicle Regulator to progress a package of practical safety initiatives targeting the heavy vehicle sector, making our roads safer for all drivers.

All of these measures tie in with our plans to develop a national freight and supply chain strategy to improve our freight capacity and reduce business costs. Developing and implementing a national strategy is the next wave of reform to boost productivity and improve safety and efficiency in the vital supply chain sector and is critical to growing Australia’s productivity.  A national freight strategy is key to improving living standards for all Australians—now and in the future.

The inquiry will draw on data from agencies such as the ABS, the Bureau of Infrastructure, Transport and Regional Economics and the CSIRO, and our consultation with industry will look at a number of key issues including:

A draft report will be made available for industry and government for comment by December this year, and the final report should be provided to the Government by March 2018.