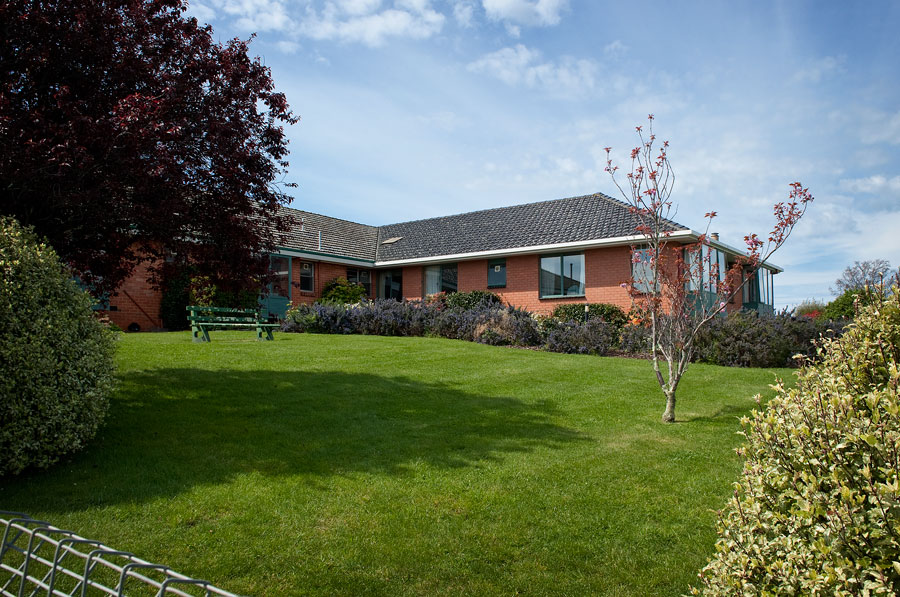 Established in Tasmania over five decades ago, Island Care is a provider of residential aged care services that meet the highest standards. The organisation started operations with the Eliza Purton Home at Ulverstone, which was donated by William Purton and is named after his mother.

Over the years, Island Care has expanded steadily while maintaining its reputation for being a provider of innovative health solutions for its residents. The utmost care is taken to ensure that each resident is treated as an individual and specific programs are evolved to provide the correct degree of help and support.

The Island Care organisation has evolved a set of values, which guides each of its staff members in every aspect of their duties. These values have not been imposed by the board but have been formed over the years by taking inputs from the operating staff.

Speaking about the expansion that Island Care has seen since it was set up in 1964, Jason Binder, Chief Executive Officer, says “Island Care is growing and we need a lot of capital to grow. It costs a minimum of $10 million to build a facility that is viable.

“We need to take into account the amount of capital that is required to grow, and amalgamations and mergers are often the best method of growth for non-profits because we can’t raise equity capital like private entities can. We have been growing organically over time but just recently we took over the running of the Alcheringa Group, a non-profit aged care organisation in Victoria and we grew by 33% in size just in that amalgamation process. 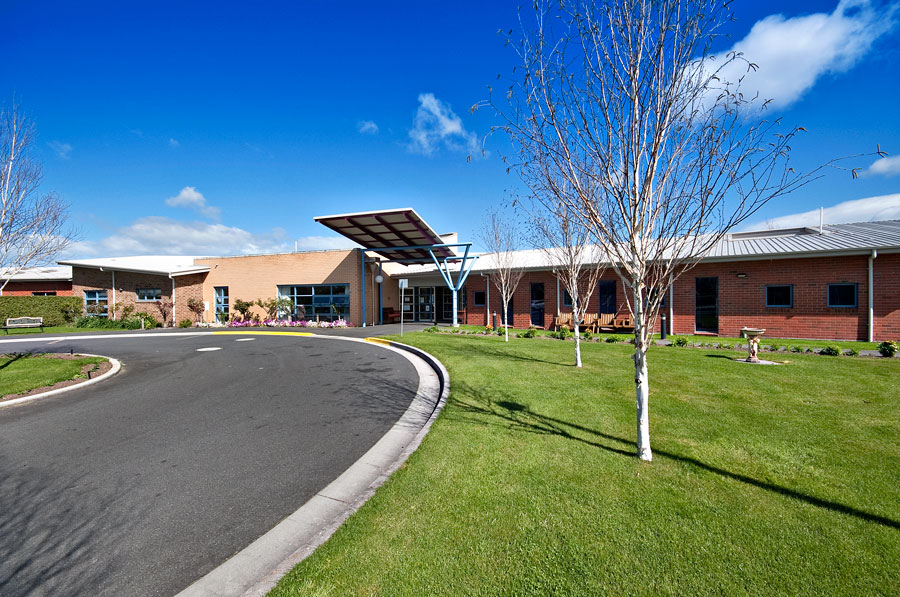 “In 2006 we purchased Tyler Village from the Macquarie Bank. They had bought all of the Salvation Army homes in Australia and they sold them a couple of years later and we purchased the one they had in Tasmania. We extended the original home to 96 beds over the years and then we built a home in Penguin which has 45 beds. We have just received a government grant to increase its capacity to 78 beds. We put in half of the funding and the government will put in the other half.”

Island Care has six aged care facilities under its management including the three that are part of the Alcheringa Group. Each of these establishments has an impeccable reputation for helping residents lead healthy and fulfilling lives and being staffed by well-trained, experienced and qualified personnel.

Located on the hill overlooking the town of Ulverstone, Tasmania, the establishment has a spectacular view of the mountains, Leven River and the ocean. The facility is located just 15 minutes from Devonport and 20 minutes from Burnie. Residents are fortunate to enjoy living amongst natural surroundings whilst being close to urban centres.

The facility has 96 beds of which two are respite beds and 25 beds cater to residents who have dementia. The Eliza Purton Home is staffed with registered nurses who are available on a 24 X 7 basis. The grounds have a secure garden and a Church and café are located on-site. Transport facilities to Burnie and Devonport are provided and residents have access to a hairdressing salon.

Penguin is located on the north-west coast of Tasmania on the Bass Highway, between Burnie and Ulverstone. With the setting up of this facility, Island Care successfully applied for community care packages and clients in the North West coast have benefitted from improved care services.

Coroneagh Park has 45 beds and since its establishment in 1995 has been providing its residents with a range of services that ensure they lead active and healthy lives. The facility has rooms equipped with built-in wardrobes and a host of standard furniture and fittings. Each room is tastefully decorated and has good quality vinyl or carpeted flooring. The rooms are heated and equipped with an electronic bed, a bedside table, and an armchair.

A recreation room is available for residents who also have access to a lounge and a courtyard. Free Wifi and access to Foxtel are ancillary services that are made available.

Launceston is the second largest city in Tasmania after Hobart. Tyler Village is situated in the heart of Prospect in Launceston and was purchased by Island Care in 2006. The facility is close to the Summerdale Doctor’s Surgery and is only a 10-minute walk from the Prospect Vale Marketplace and the Old Tudor shopping complex. 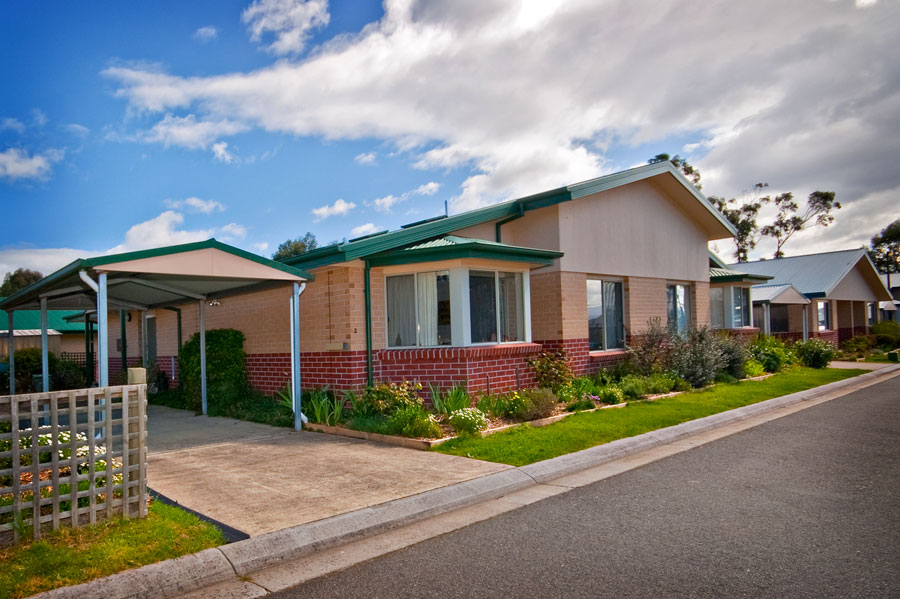 Residents can use the regular local bus services available to all city suburbs including the City Centre. There are a number of fine dining establishments, nature trails and walking paths in the area.

Tyler Village has 75 beds, one respite bed and 12 beds catering to residents with dementia. Retirement home facilities are also available and there are 8 independent living units on the premises.

In 2014, the Alcheringa Group joined forces with Island Care. Jason Binder is the CEO for the three facilities that this group manages, each of which is located in Victoria.

Located in Boree Drive, Swan Hill, the aged care facility is housed in a contemporary building and has 74 resident rooms that are surrounded by beautifully landscaped gardens. The building has separate accommodation wings and common activity rooms, lounge facilities and dining areas. A Hairdressing Room is provided on-site for the convenience of residents.

Each of the rooms has its own separate heating unit, ceiling fan, private laundry delivery panel and wardrobe space. The en-suite bathrooms are specially designed for residents and are provided with quality slip resistant vinyl floor coverings and a fan/ heater unit.

Residents can avail of 24-hour personal care services and access to emergency care and allied health services. Public transport services and taxis are available from the front door of the facility.

Coates Aged Care facility is located in a brick building on Long Street, St. Arnaud. It has 27 resident rooms situated in natural surroundings. The facility is provided with a hydro-bath room and several activity rooms for the use of residents.

The staff is available on duty for 24 hours a day, seven days a week. Residents have access to a Hairdressing Room and an outdoor family barbeque area.

The aged care facility at Pyramid Hill has 23 resident rooms housed in a brick building. Rooms are equipped with an emergency call button, smoke and heat detectors, a fire sprinkler system, telephone line and a TV connection.

The rooms and common areas bear a bright and cheerful look and the staff is trained to encourage residents to be as independent as possible.

A focussed approach to the well-being of residents

Island Care lays great stress on the welfare of residents. Towards this end, it also utilises the services of volunteers. It has a large pool of people who spend time with the residents of its aged care facilities. The organisation has a practice of hosting regular events to enlist volunteers. These get-togethers are held every six months and used to educate people about the role they can play by volunteering to spend time with the residents of aged care facilities. 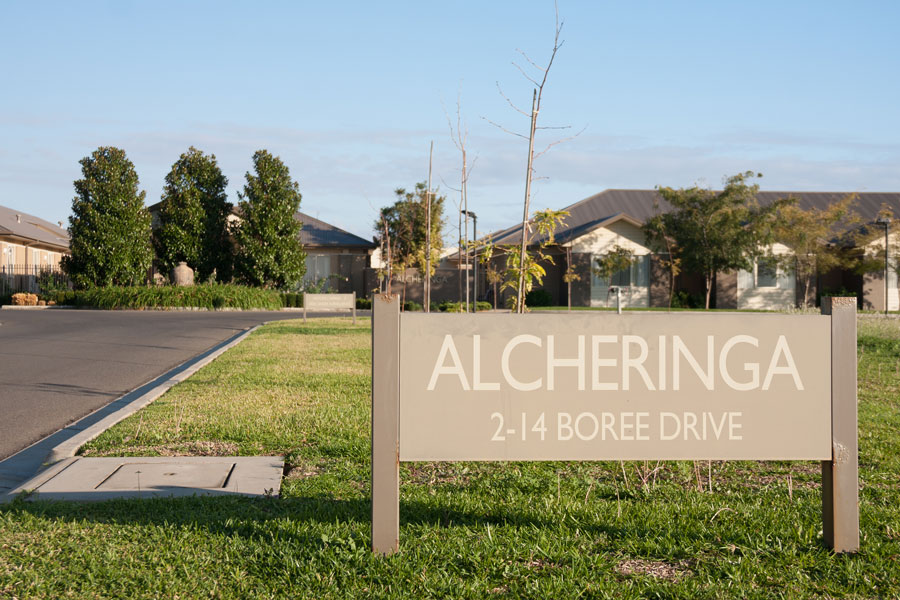 In an effort to differentiate itself from other aged care providers, Island Care concentrates not only on the physical needs of its residents but pays equal attention to their social needs. Volunteers play a large role in providing social care. Their areas of interest are noted and then matched with those residents who share a common hobby.

Hence, the approach of Island Care’s management is to match residents with various activities rather than just roll out an activity program and expect all the residents to participate. For example, if a group of residents is interested in gardening, the organisation would find a volunteer with the same interest so that they can carry out gardening projects together.

Island Care has had great success with this approach and it is one of the major factors contributing to the popularity of its aged care homes.

Jason Binder foresees growth for the industry in the years ahead and has expansion plans for Island Care too. He says, “We need to grow because several large companies are entering the aged care sector. Last year there were three IPOs by aged care companies and they raised about a billion dollars.

“The competition is increasing and private industry is getting interested in the sector. In the aged care industry, we have known for a while that the demand for aged care facilities is going up but the business world has caught on to it now and they are looking to push into this sector as they see it is a growing market.

“The bigger players have the advantage of economies of scale and it does put pressure on the smaller operators. One of the things that we need to do is get bigger and that could be through organic growth or mergers and amalgamations. We will also continue to differentiate ourselves because when the competition heats up you need a point of difference to continue doing well.”

WHAT: They are aged care specialists with a focus on their residents’ complete health and wellbeing. Their team is dedicated to making the stay of each and every individual a pleasant and fulfilling one. 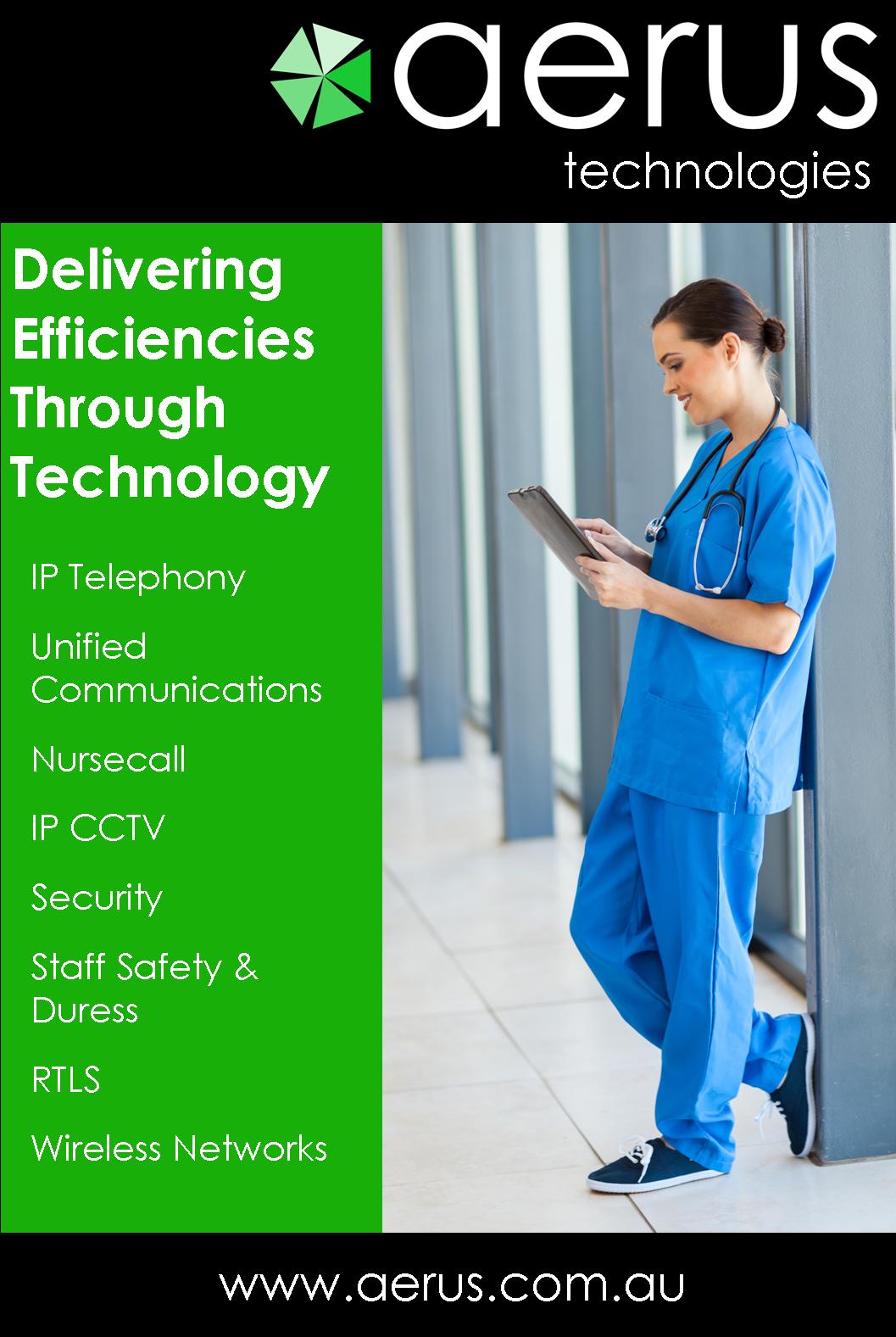 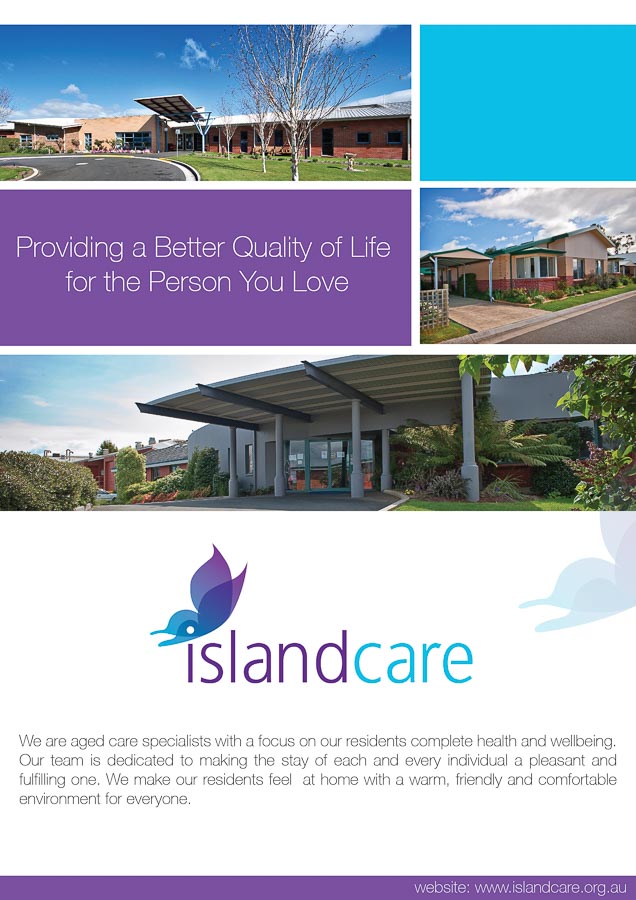