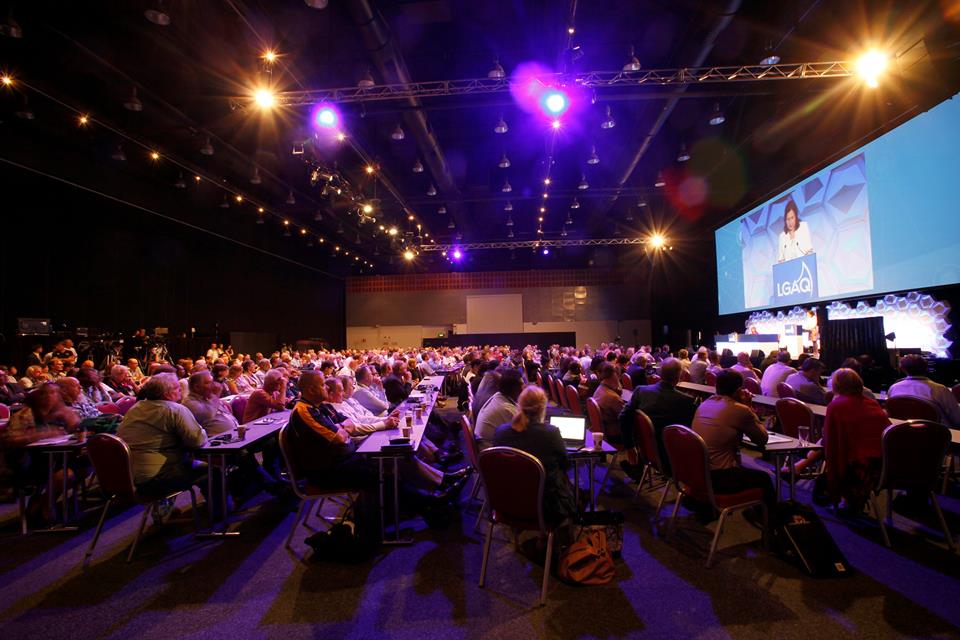 The Local Government Association of Queensland (LGAQ) is the longest continuing peak body in Queensland. It is a not-for-profit association set up solely to serve the state’s 77 councils and their individual needs. The fact that it has been in existence for 120 years is a testament to the value that it provides its member councils.

The LGAQ serves a critical function as the issues of local government are vital to the state and in many respects to the nation. Every public policy or economic policy matter or even any infrastructure program of the state or federal government involves the local community. 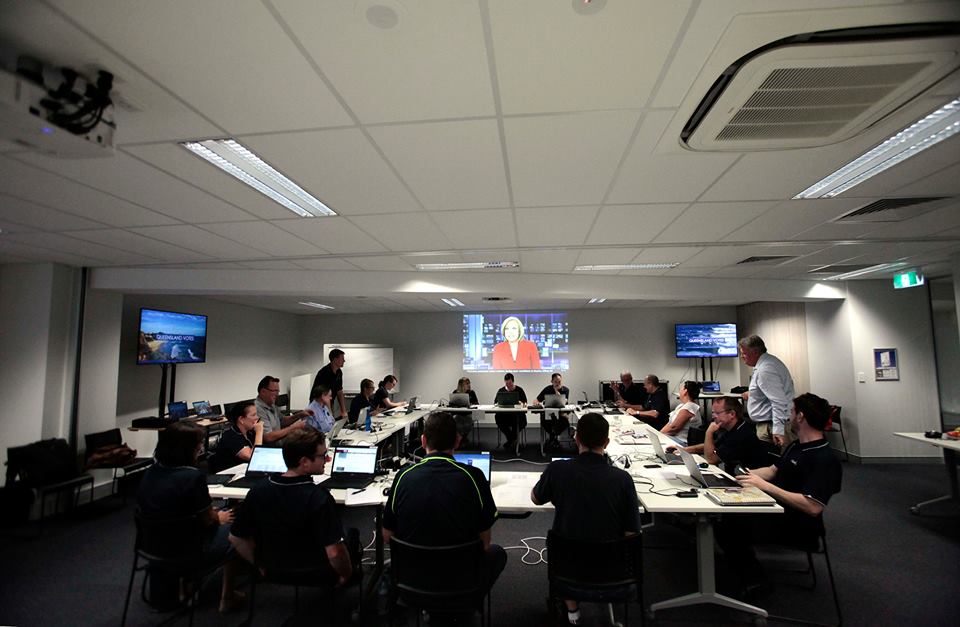 The local community can have a positive impact on these initiatives but there is also a possibility that the impact can be negative. This makes the local council integral to the success of infrastructure building and therefore, nation building.

The LGAQ advises, supports and represents local councils so that they can improve their operations and strengthen relationships with their communities. It does this by connecting them to state and federal authorities and supporting them in their drive to innovate service delivery through smart services and sustainable solutions.

As a peak body, the LGAQ leads the local government sector in many respects. This role becomes, even more, important when the diversity of the 77 councils in Queensland is considered.

Greg Hoffman, General Manager – Advocacy, of the LGAQ explains the body’s role, “We work constantly in identifying what is important to them and in taking the lead for them in our advocacy to the government on their behalf.

“We help them in so many ways in terms of services that we provide to councils, we can bulk up and provide scale on so many of the things that they need to do. We provide bulk procurement services, bulk insurance services and a whole range of initiatives to support them and that obviously is dependent on a good working relationship with them.” 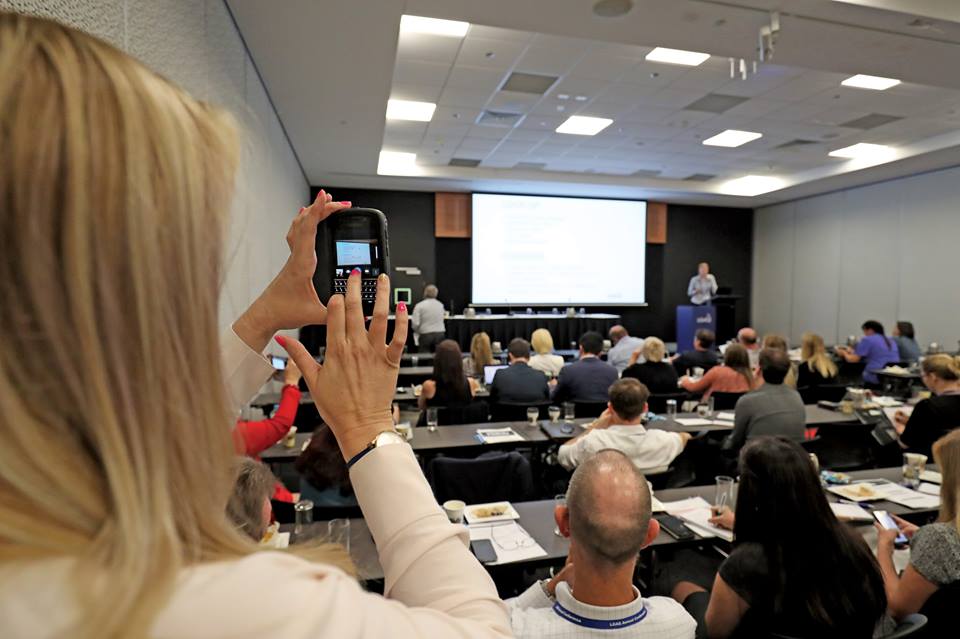 Membership of the LGAQ is voluntary. All Queensland councils have opted to become members of the association. The funds that the LGAQ needs to sustain itself are provided by a variety of sources. About one-third comes from subscriptions and the remaining portion from government grants and business initiatives of the LGAQ.

The association’s role as a peak body is to be the interface between government, both state and federal, and councils. While governments can deal with councils one-on-one, when it comes to the development of programs of legislation or funding schemes, then it is important that the LGAQ ensures that local government gets the best possible deal. This is one of the critical services that the association provides to its members.

The LGAQ plays an important role in a number of programs. At the state level, one of the important initiatives is the Transport Infrastructure Development Scheme (TIDS). It provides about $60 million a year to councils to help them do work on their local roads.

Another recently introduced program from the state government is the Building Our Regions Program. It is worth about $70 million a year and funds can be allocated to a variety of applications including water and sewerage systems, public buildings including libraries, swimming pools or similar projects. 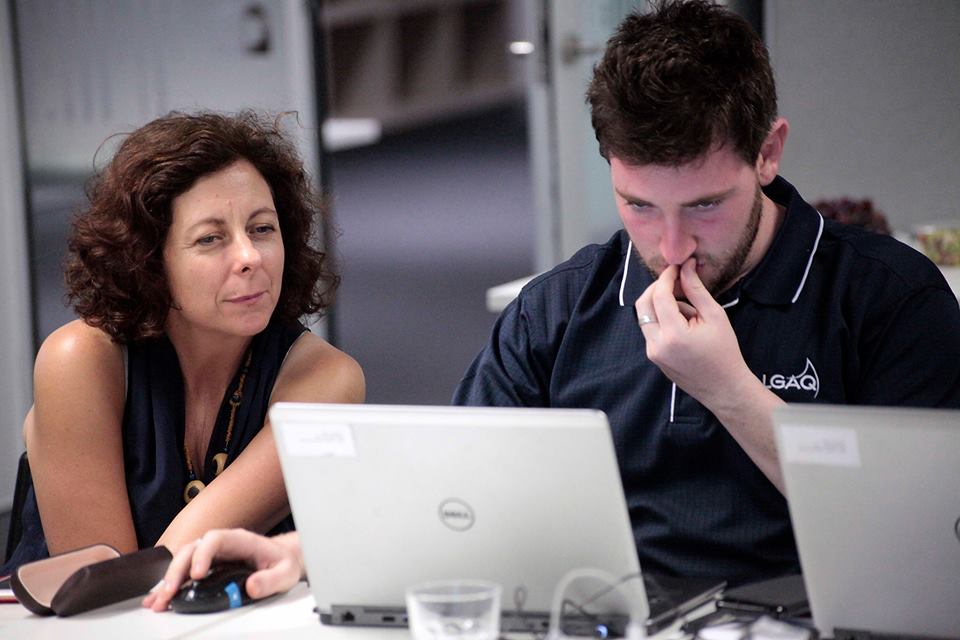 There are also a number of federal programs in which the LGAQ helps councils coordinate with government authorities. There is one called the Financial Assistance Grants Program, which is worth about $350 million a year and it provides significant support to the operations of Queensland’s councils.

In addition to these programs, there is the Roads to Recovery Program, a Bridges Renewal Program, a Black Spots Program and the Stronger Regions Program. The LGAQ plays a pivotal role in all these programs, which are funded by the state and federal governments.

The association has been instrumental in its advocacy over a long period of time. They maintain a constant dialogue with the respective governments on behalf of Queensland’s councils for their continuation and additional funding.

Another important area in which the LGAQ provides help to councils is in the area of road infrastructure. Projects in this sector are especially challenging because, in addition to councils’ responsibility to maintain existing roads, they need to ensure that roads are upgraded as well.

Flooding can cause rapid deterioration of roads and it is the endeavour of councils to make them more resilient so that they are less susceptible to damage and the high cost of recovery. Assisting councils in this sphere is a vital part of the work that LGAQ does.

Local government in Queensland is also responsible for the provision of water supply and sewerage systems. There are 77 councils but there are close to 300 water supply and sewerage systems in the state. There are many smaller communities within council areas who have their own systems and these facilities are an essential service to any community. Councils need to be in a position to maintain and upgrade those facilities on a continuous basis. 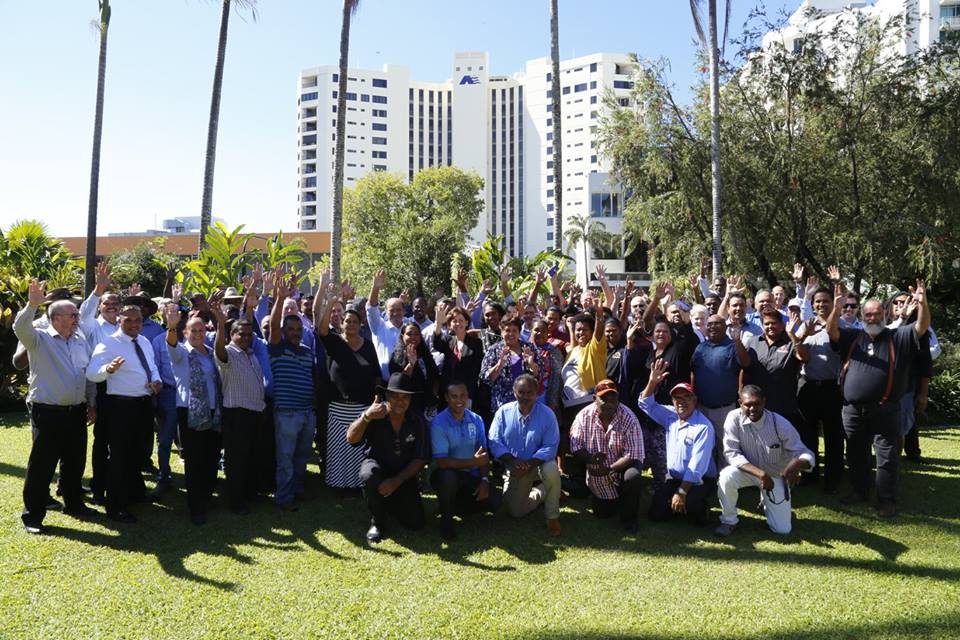 Councils need to meet these demands by investing in new and renewed water supply and sewerage systems. It is a big challenge and one of the most important areas of work that LGAQ does on behalf of councils.

The LGAQ makes optimum use of technology in carrying out its functions and also encourages and helps councils to adopt new processes that enable them to provide a higher level of service to residents in their respective areas.

The association also encourages councils to be more responsive to the needs and requirements of residents. It advises them to communicate regularly on matters that concern the community and to highlight their achievements so that people are aware of the work that they are doing.

At a recent conference, Margret de Wit, President LGAQ said, “Business, large and small, is reminded every day of the power of the consumer. Governments of all levels need to recognise the power of the community, and not just at election time.

“Those advances in technology have allowed communities to evaluate the performance of their elected representatives every day and in great detail. Dare I say this makes it almost impossible for councils tempted to hide their dirty linen.

“With greater power in the hands of the community comes greater expectations surrounding accountability and transparency on governments of all levels – but especially the one recognised as being closest to be the community.

“But there is a flipside to that particular challenge. The advances that are forcing more transparency on governments also offer great opportunities for those same governments to talk about and share their successes with their peers and their communities in compelling and exciting ways.”

The LGAQ maintains close contact with Queensland’s councils in various ways. It engages the councils on a host of issues on a one-to-one basis. The association regularly attends meetings of the regional association of councils. There are 11 such regional groupings of councils across the state. The LGAQ talks to the councils about their problems and works out the role they can play to solve them.

Support is also provided to councils through the Policy Executive, a group of Mayors and Councillors who are elected by their peers to represent regions of Queensland. The Policy Executive has 14 members – 13 district representatives and a President – who meet quarterly to give direction to the association for taking up the common issues of councils.

Greg Hallam PSM, Chief Executive Officer of the LGAQ, explains the role of the association in its latest Annual Report, “The LGAQ has been advising, supporting and representing local councils since 1896, supporting their drive to innovate and improve delivery through smart services and sustainable solutions, delivering to them the means to achieve community, professional and political excellence and connecting councils to people and places that count.

“The employees of our three streams – Assist, Advocate and Advance – have collectively received more than 4000 calls each month, travelled over 1,081,840 km and made a record number of submissions (131 in total) to the State and Federal governments.”