Local Government Association of Tasmania – Protecting the Interests of Councils 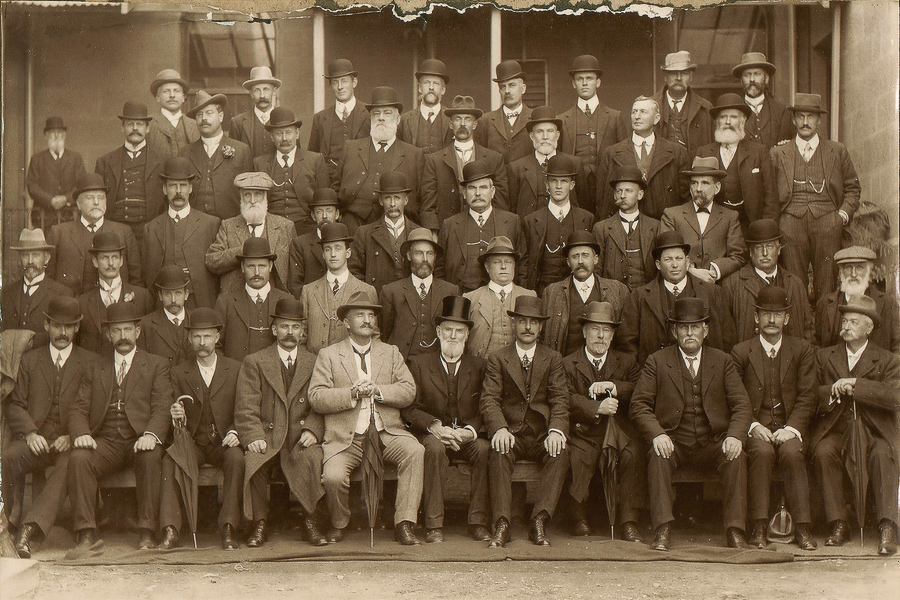 The Local Government Association of Tasmania (LGAT) plays a key role in promoting the efficient administration and operation of the state’s 29 Councils. It was established over a hundred years ago, in 1911. LGAT has a statutory role and its activities revolve around advocating for the state’s councils, working to improve their efficiency and providing services to councils.

Strategic direction to LGAT is provided by a General Management Committee of eight members who are elected by LGAT member council representatives every two years. The committee comprises the popularly elected president, the Lord Mayor and six other members elected by regional groupings of councils.

Dr Katrena Stephenson, Chief Executive Officer, Local Government Association of Tasmania, explains the association’s role, “We really are the voice of local government in Tasmania. We undertake advocacy on a number of levels. At a state level, we work directly with bureaucrats on specific legislative or policy or project issues.

“But we also have in Tasmania, a Premier’s Local Government Council which is a regular forum between the elected board of LGAT and the Premier and Minister for Local Government. It is something that was started under the previous government but has been maintained under the current Liberal government. It really is a very fortunate situation to be in as it gives us a very close dialogue with the government so that we can collectively tackle issues of concern.”

As a means to give direction and focus to the LGAT’s activities, a strategic plan is developed every five years by the General Management Committee in conjunction with the CEO and Secretariat. A critical function that the Association performs is that it serves as a link between the Commonwealth, Tasmanian State and Local Government on matters of policy, finance and legislation.

LGAT fulfils this role by consulting with the state’s 29 councils and communicating with the different levels of government.

LGAT’s role in the reform of councils

LGAT plays an active part in ensuring that the reforms proposed by the State or Federal governments are implemented in a manner that is fair to all. Currently, an important item on the State’s reform agenda is improved efficiencies in the Local Government sector through the implementation of strategic resource sharing between councils and council amalgamations which would deliver economies of scale and scope.

Amalgamation of councils or even resource sharing will entail great changes to be incorporated by councils if they are to be implemented. The process of this change will be extremely complex and it is also bound to be time-consuming. LGAT has worked hard to ensure that councils have access to all the information that they need to take decisions regarding this reform.

The Association has provided councils with data on how this process has worked in other states and arranged for speakers with knowledge of the subject to educate councils on the issue.

The State Government is providing finance to councils to undertake feasibility studies to either implement strategic resource sharing models or to undertake voluntary mergers. Under this scheme, the government bears 50% of the cost of the study and requires the councils to bear the remaining portion.

The current government has also started moving to a single planning scheme for the state in respect of land-use planning. This is a significant reform that will impact how councils and communities interact with the planning scheme.

LGAT has been involved at every stage of the planning reform process. The association has a representation on a government task force constituted for the purpose of determining the impact of this reform and how it can be best implemented. In addition to this, the LGAT successfully advocated for the establishment of a technical reference group provide advice on implementation practicalities.  The Association also co-funded an expert local government planner to support the State Government reform team.

LGAT has done extensive work on understanding the gap in capacity in councils in terms of how they are managing assets. After studying this matter in detail, the Association designed a programme to assist councils in addressing this issue. LGAT conducted a number of training programs on the subject to help councils upgrade their skills. 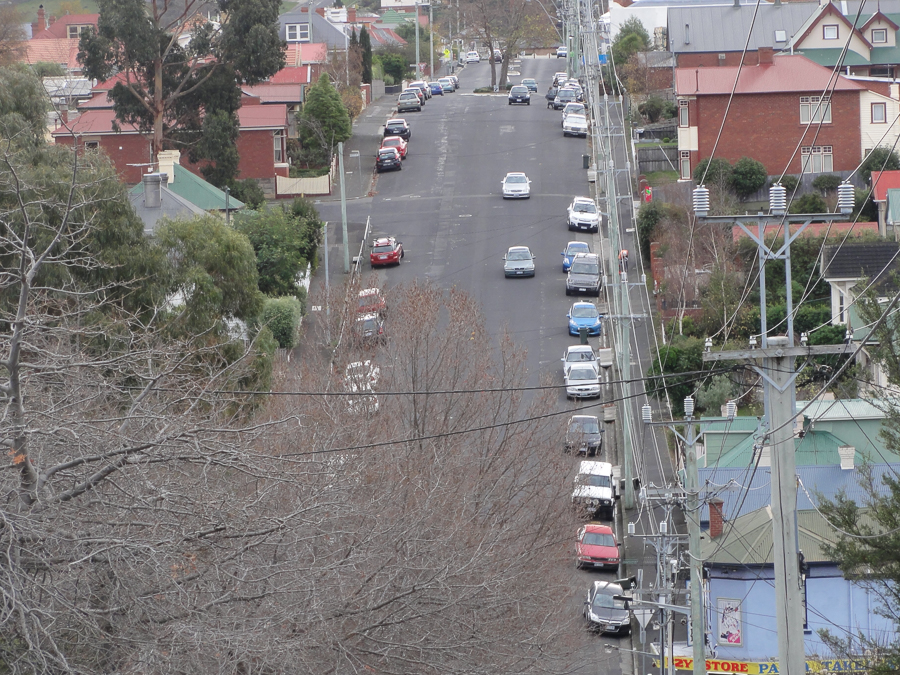 Federal funding was received to promote the skill of councils in managing assets and linking that to long-term financial planning. All the efforts that were taken by LGAT bore very positive results. Recently the Auditor-General issued a report in which it was declared that all Tasmanian councils are financially sustainable.

Referring to the Auditor-General’s report, Clarence Mayor Doug Chipman who took over as the new president of the Local Government Association, Tasmania, in September 2015, said, “We have seen consistent improvement over the past few years and the Auditor-General has found that all Tasmanian councils are financially viable. While there is still room for improvement in some areas, this is a great result. 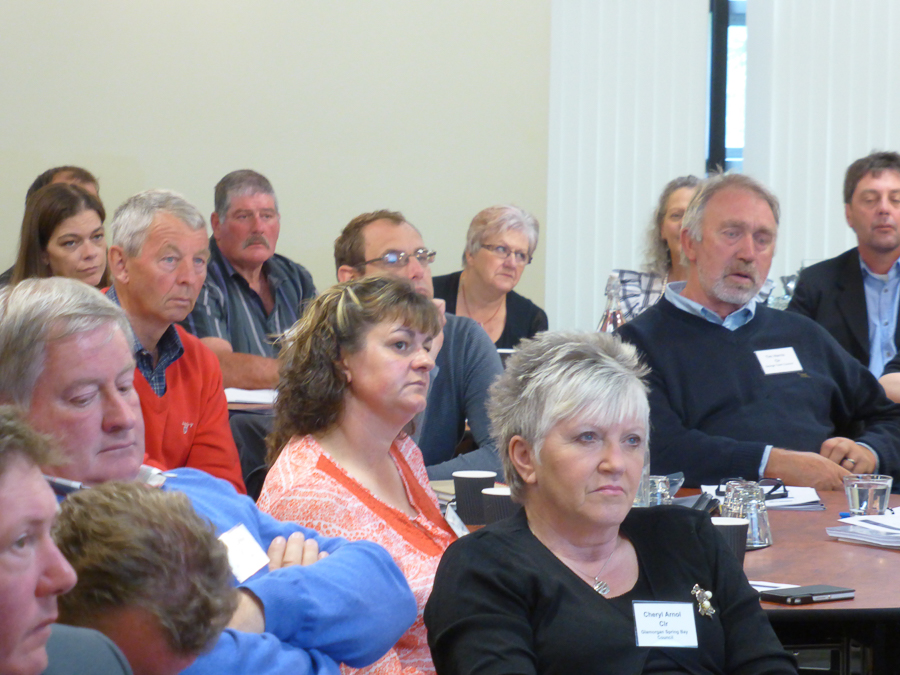 “It reflects the strong emphasis councils have placed on financial and asset management. For the first time in nine years, the sector has a surplus. Councils continue to build on the improvements made under the Commonwealth funded Local Government Financial and Asset Reform Project which was managed by the Local Government Association of Tasmania.

“All councils want to ensure cost-effective and sustainable services, with no single generation wearing a disproportionate cost burden. LGAT will continue to support our members to implement best practice, long-term planning and financial management practices through the provision of tools and training.”

Key benefits of being a member of the LGAT

Councils benefit immensely from being LGAT members. One of the principal advantages they enjoy is that their interests are represented to the State Government in a common voice. LGAT also speaks on behalf of councils to other government bodies and to other interest groups and the community.

Another important function that the Association performs for its members is that it develops tools and resources that the whole sector can use. Councils do not need to duplicate this effort. As part of this function, the LGAT has developed a range of tools to help implement work, health and safety legislation. The Association has also developed practice notes on the subject of financial and asset management.

In the recent past, the LGAT ran a forum for finance and asset officers around integrating financial and asset management and one on the implementation of the heavy vehicle regulations. Programs such as these are regularly held throughout the year.

LGAT has provided great help and support to Tasmania’s councils over the years. In addition to representing them at the State and Federal level, the association provides training to council staff and a host of resources to assist them in the performance of their functions.

The work that the association does assumes greater importance as the local government sector is undergoing important changes.

Mayor Doug Chipman sees a major role for the association in the days ahead. He said, “This is a time of significant proposed reform to the sector and I intend to ensure the voice of local government is heard clearly by those in power. I would like to see LGAT on the front foot in regards to issues such as planning reform, amalgamations, shared services and financial reform.”