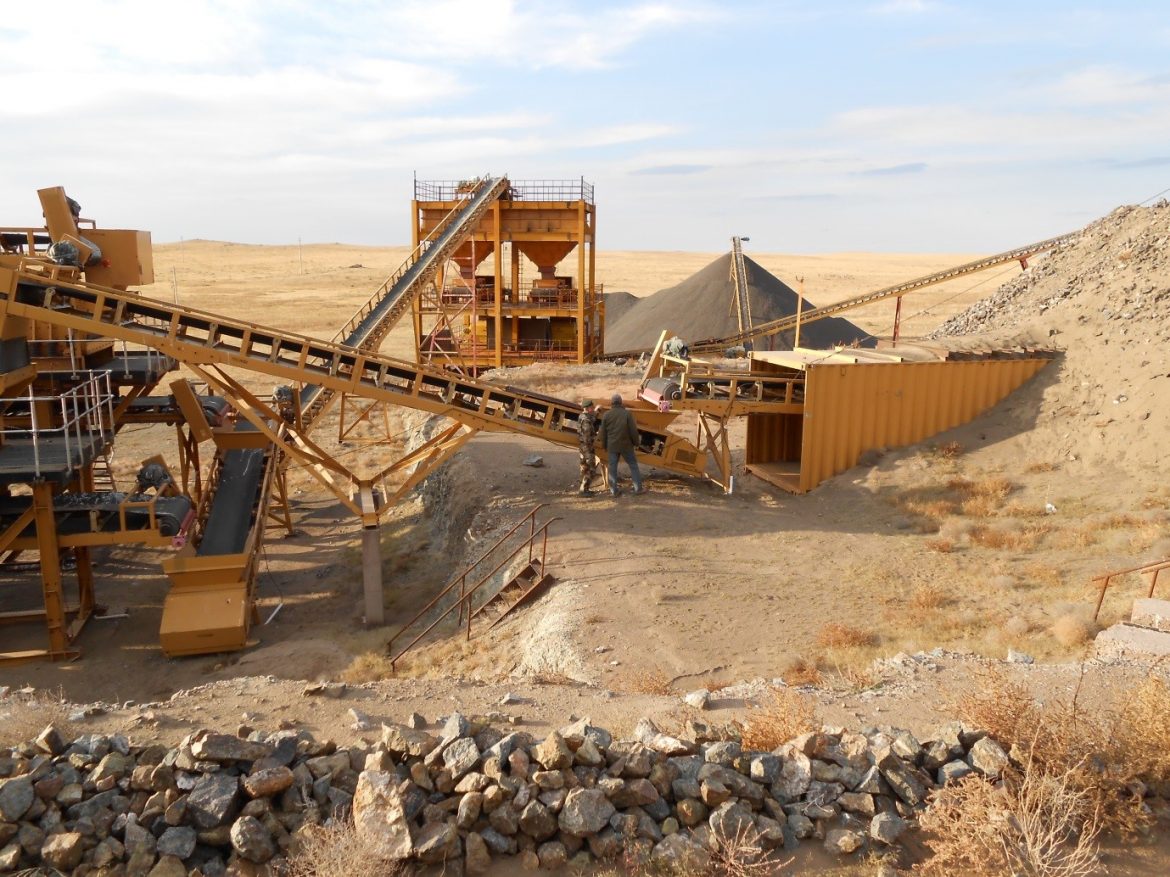 The mineral industry plays an important role in the country’s economy and contributes to a substantial extent towards its exports. The mining sector accounts for about 8.5% of Australia’s GDP and employs approximately 2% of its workforce. But it has a disproportionately high portion of the country’s exports with its share standing at 50%.

It is an acknowledged fact that Australia has a vast pool of talent in the mining sector and that the country’s expertise is utilised within its own borders and also by China and the Southeast Asian countries and even further afield in North and South America and Europe.

The Mineral Industry Consultants Association Inc. (MICA) was established in 1981 and has as its members senior consultants who are experts in their respective fields within the mining industry. The objective of MICA is to function as an association of consultants who provide technical advisory services to the mineral industry both within Australasia and worldwide. It also provides a common voice for its members to put forward their views on various issues which have a bearing on their specialised area of work in the consulting profession.

The membership of MICA consists of persons who are consultants to the mining and mineral industries. To be eligible, a consultant has to have a minimum of 10 years of experience in his chosen field of expertise. Members have a high degree of knowledge and experience in their respective areas and their opinions are accepted by stock exchanges and the investor community.

When a company or any other organisation requires an expert witness in a specific area pertaining to the minerals sector, MICA members are available for the assignment. The person searching for a suitable consultant would need to visit the MICA website and enter what he is looking for. The website would give a list of the relevant experts and a brief CV along with contact details of the consultants who are best suited to advise in a particular area.

MICA’s website lists the names and contact details of senior consultants in various fields who are available to provide their services to clients in the mineral industry within Australia and around the world. 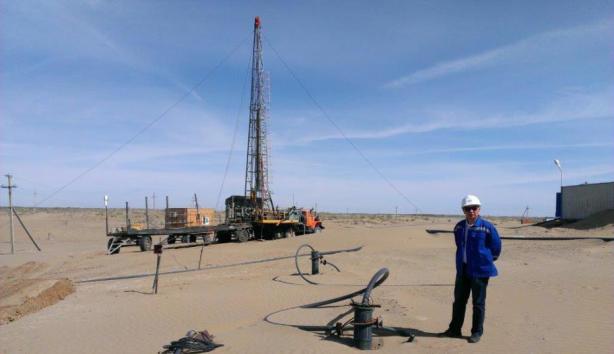 Originally MICA was formed as a society of The Australasian Institute of Mining and Metallurgy (The AusIMM) 34 years ago. In 2013 it was decided that the two would operate as separate entities with MICA only accepting members with a minimum of 10 years of experience as a professional consultant in an area related to the minerals sector.

It is important to note the MICA differs from the AusIMM Consultant’s Society in that it only accepts members who have had a minimum of a decades’ experience as consultants in the mineral sector. MICA therefore considers its membership as an upward step or progression from The Australasian Institute of Mining and Metallurgy. In effect, MICA membership is a continuing development professional pathway for mineral professionals who are engaged in consulting work.

George Edwards, Chairman of MICA, assumed office in January this year. As his initial task he took up an exercise to ask the 100 strong membership of the association what their expectations from MICA were. He says, “The first thing that I got the Board to support when I took over as Chairman of MICA was to survey our members as to what their vision was for MICA in the upcoming five years.

“We structured a series of events that they thought was important because a lot of our members don’t just consult within Australia, they consult in Southeast Asia and even further afield in North America, South America and some parts of Africa and Europe. We need to engage more with bodies in those countries.

“We are starting this process in Southeast Asia and I am personally working closely with authorities in China.”

The survey was conducted amongst MICA members in the period January to March, 2015, and there was broad consensus that relationships should be established with stock exchanges and valuation bodies in Australia, Hong Kong, Singapore and other countries.

Many MICA members provide consultancy services outside Australia and their specialised knowledge is highly regarded both by the mining industry in various countries as well as stock exchanges and the investor community. The coal industry in Indonesia has extensively utilised the services of Australian consultants and MICA members have been active in several other countries including China.

As MICA members operate in various countries and their competence and qualifications are readily recognised, there is a need for reciprocity to recognise professionals of those counties. MICA anticipates that over the next five years a significant number of new members who are not resident in Australia will join the association. These professionals will be engaged in doing some work in Australia in conjunction with Australian consultants for companies from their countries.

MICA members, who are consultants with the required expertise and experience, prepare Public Reports in accordance with the JORC Code for the purpose of informing investors and potential investors about exploration results, mineral resources and ore reserve estimates amongst other information. Reports furnished under the JORC code are mandatory requirements under the Listing Rules of the Australian and New Zealand Stock Exchanges since 1989 and 1992 respectively.

Investors in mining projects rely to a great extent on the JORC Code to provide them with the details they need to make an informed decision. The consultant who prepares the report has the responsibility of making a fair and impartial assessment of the mineral deposits present in the identified area and giving his views on the extent to which they can be recovered.

George Edwards describes the qualities of a competent consultant and explains why MICA members are eminently suited to be the ones to furnish reports under the JORC code, “I think a good consultant has to be a good listener. You need to fully understand exactly that the client wants and how you can best help them and there is a very fine line because the last thing that a consultant can afford to do is in essence, “what do you want me to say?”

“In the period from the late 60’s to the early 70’s, when nickel was the big thing there were a number of consultants who produced reports that were later found to be in error or fraudulent.

“As a consequence many investors in shares in mining companies lost a lot of money because companies went bankrupt as dishonest reports were produced at that time.

“The benefit to the client when he is dealing with a consultant who is part of MICA is that he knows that he is getting someone who is experienced and who is competent, because competency is a combination of your base qualification, professional development since you have graduated and the experience that you have gained since you graduated.

“That is an incentive for people to join MICA because a member can say that I am a competent person in this particular field of expertise.”

Data issued by the Australian Bureau of Statistics and the Department of Industry and Science states that the total value of mineral exports including LNG and oil last year was $195 billion. The sector has huge potential and the role of institutions like MICA can only grow.

But falling commodity prices have had an impact on the level of activity in the minerals and mining sector in the country. Members of MICA have been affected along with the rest of the industry. Many large companies have cut back on all sorts of expenditure including their budgets for exploration and the development of new projects. Expansion of brownfield projects have also been curtailed in an attempt to conserve cash. All these factors have resulted in a situation where the majority of consultants have extended periods when they do not have adequate work.

However, most MICA members, because of their experience and standing in their respective fields of expertise, have not experienced any dearth of work. Their services are in demand across the world and the work done by them is highly valued and held in the highest esteem. As the membership of MICA expands, especially with the enrolment of members who are not based in Australia, it is expected that the activities of the association will take on an even greater impetus and provide the senior consulting community with inputs to enable them to continue to perform their role to the highest professional standards.