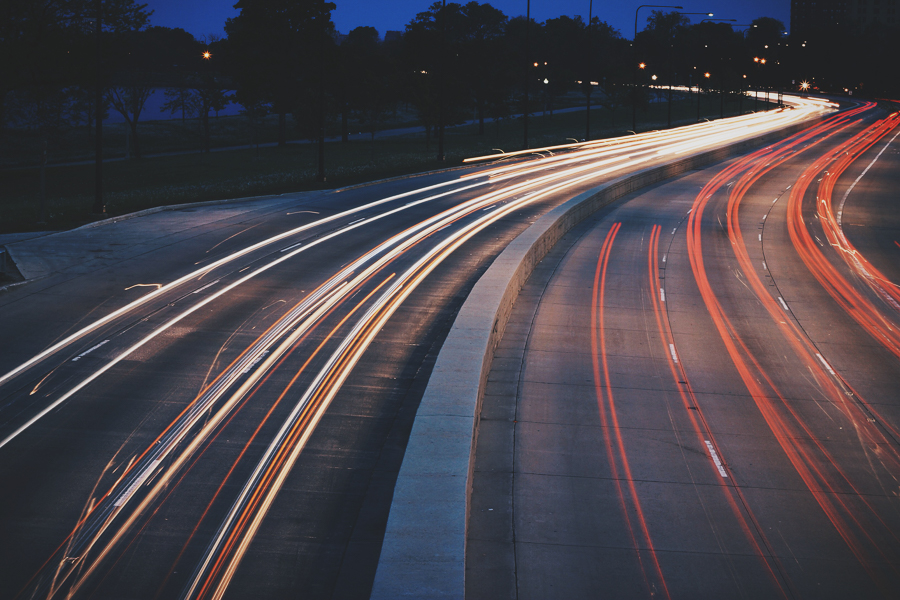 The Motor Trades Association of Australia (MTAA) represents its member associations and has as its primary objective the task of educating and informing government and industry about the role of the automotive sector. It proactively participates in the development of sound public policy on issues affecting or impacting the retail motor trades, small business and consumers.

The automotive sector in the country has an annual turnover of over $208 billion and is an important component of the national economy. It employs in excess of 310,000 across 52 trades and skills categories. The sector comprises enterprises that service, repair, fuel and sell to Australia’s 17.2 million strong motor vehicle fleet.

A large part of the automotive sector is comprised of small to medium sized businesses. Government policies play an important role in determining how this sector fares. From the time it was established almost 30 years ago, the MTAA has played a pivotal role in influencing government policy. The policy inputs that it has provided have played an important role in the development of the automotive downstream sectors in Australia.

MTAA receives directions and overall guidance from its Board of Directors, who are supported by a National Secretariat in Canberra. The directors are nominated by the respective member associations. The day to day operations of the MTAA is managed by the association’s chief executive officer, Richard Dudley. He is assisted in this task by the National Secretariat, with specific skills in stakeholder relations, government affairs, communications and statistical analysis

Speaking of the establishment of the MTAA Richard Dudley said, “The MTAA was formed in 1988 as a result of the state and territory motor trade associations determining that there was a need for national representation to deal primarily with advocacy and lobbying at a Commonwealth level. Prior to that, it had been done in an ad hoc fashion by some members through an entity called the Australian Automobile Chamber of Commerce. 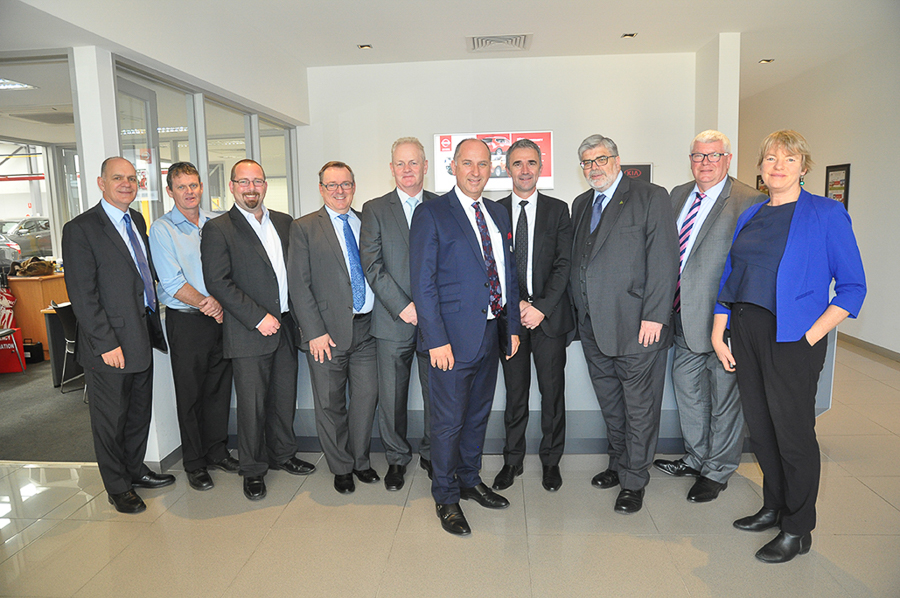 “But it was not really a national organisation reflecting all of the views of all the states and territories. The MTAA established headquarters in Canberra. It established a secretariat and then later down the track built a new headquarters building in the parliamentary zone.”

As a national-level body, the MTAA presents a unified voice primarily to the federal government and plays a key role in influencing government policy. The work carried out by the association includes identifying and monitoring issues affecting the automotive sector and taking up appropriate matters with the government.

Role played by the MTAA

The National Secretariat of the association acts as a liaison between the Federal government, Commonwealth departments and industry. It receives specific inputs from National Industry Sector Committees that sit underneath the MTAA umbrella.

These committees provide detailed inputs on matters specific to each of the components of the automotive sector. These sectors include the Australian Motor Body Repairers Association (AMBRA), Australian Motorcycle Dealers Association (AMDA) and several others representing parts dismantlers and recyclers, service stations and convenience stores, tyre dealers and retreaders, and farm and industrial machinery dealers.

The inputs that are received from these bodies is consultative in nature and provides the MTAA with the technical advice required to create effective policy responses to a wide range of issues including regulations. 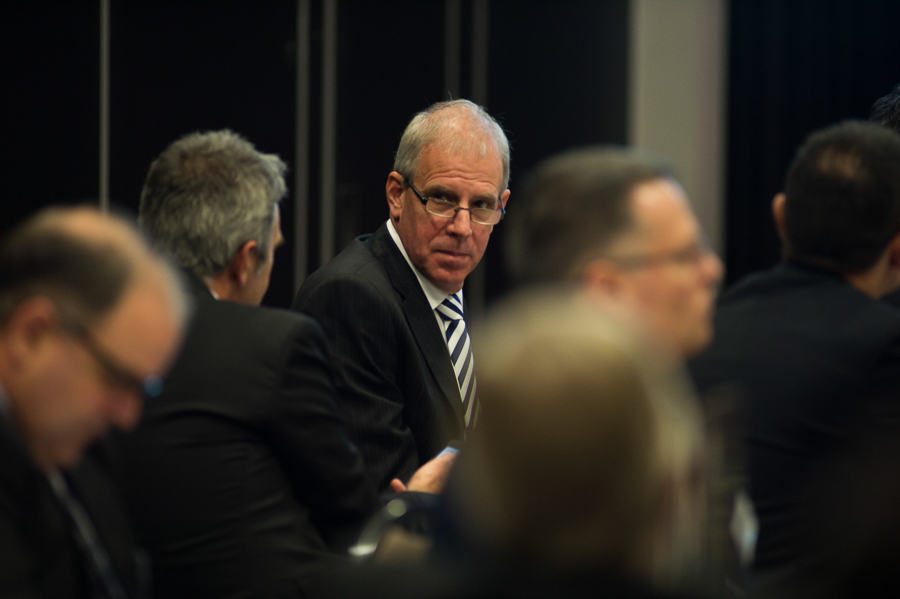 Describing some of the issues that the MTAA takes up with the government, Richard Dudley says, “The key issues that we look at include competition and taxation policy. In addition to that, there are issues that crop up from time to time, particularly in regulation standards.

“A recent example of this are the government investigations into whether it should relax the restrictions on parallel imports of motor vehicles. Clearly that is of significant interest to various sectors and consumers.

“So we gather the information and technical input from our members and their business constituents and then form a view which is then expressed on to the government as it considers an issue.”

Change in the automotive industry

The Australian automotive industry is undergoing sweeping changes. A stark illustration of this is the closure of domestic car manufacturers Toyota, Holden and Ford in Australia by 2017.

These changes will affect the communities where these companies and their supplier companies have operated for many years and also result in the automotive industry undergoing a fundamental shift. In a marked departure from the past, the industry will have to rely almost totally on automotive vehicles and parts from overseas manufacturers.

Over a period of time, many businesses will close down and others will get amalgamated into larger companies. The MTAA is taking a number of steps to ensure that the transition that takes place is helped by appropriate government policies that provide the correct type of support to the affected parts of the automotive industry. 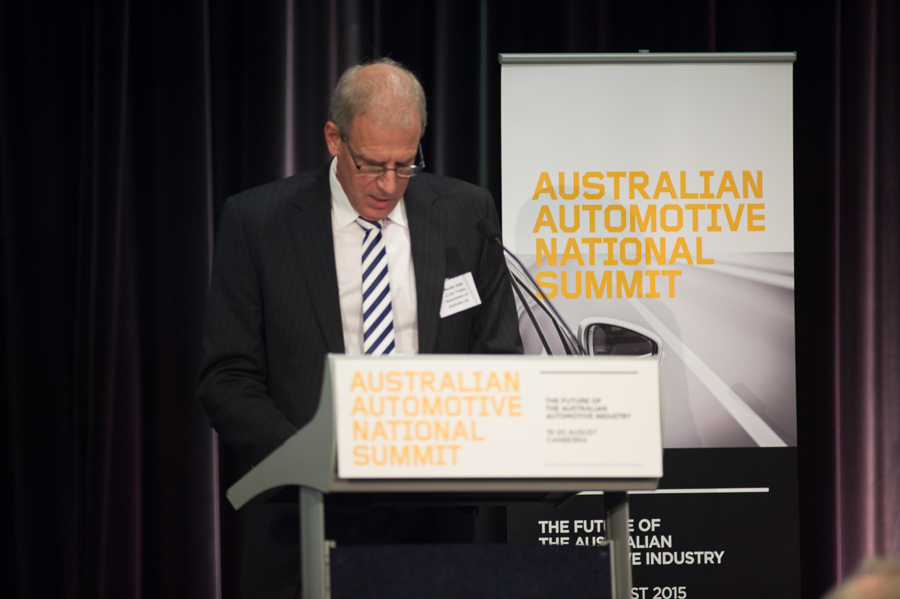 Recently, the MTAA organised a summit in Canberra to discuss issues affecting the automotive sector. It has been pursuing the issue of a more holistic policy from the government since 2013. At that time, it became obvious through analysis and investigation that the retail, service, repair, recycling and associated sectors of the automotive supply chain were undergoing important changes.

“For example, the vertical integration of the motor vehicle insurance market was taking place whereby insurers were not only selling policies, but they were building facilities to conduct their own repairs. There is nothing wrong in that, it is just that it is a sign of vertical integration that has an impact on independent motor body repairers.”

While the automotive industry will continue to adapt and evolve, the MTAA is playing an important role in ensuring that federal policies are in the interest of the trade and the Australian consumer. Its strong linkages with its member associations across the country and the experience that it has gained since its inception in 1988 puts it in a unique position to offer the government advice and guidance.