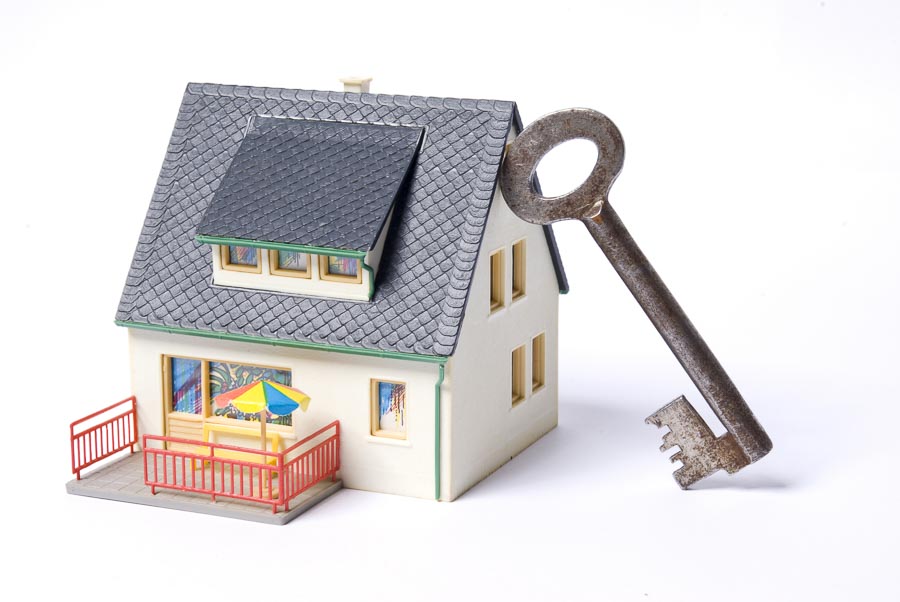 The specific tasks which REIA takes up to promote the country’s real estate market include providing research and advice to the Federal Government, Opposition, professional members of the real estate sector, media and the public, on a range of issues which are relevant to the property market. 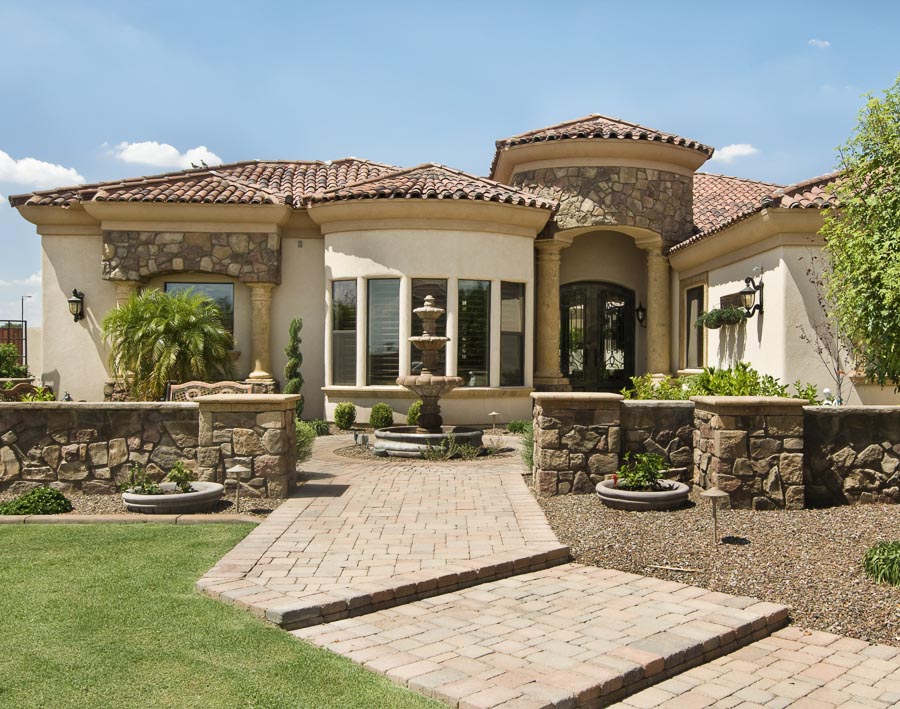 The importance of real estate to the country’s economy can be gauged from the fact that according to the 2011 census, the number of people employed in the rental, hiring and real estate services industry stand at a total of 117,880. Australian Bureau of Statistics Census data pertaining to occupation, numbers business brokers, property managers, principals, real estate agents and representatives at 64,699.

Australia’s construction and building industry forms a major portion of the country’s economy and real estate agencies play an important role in the success of this sector. They serve as a bridge between builders and property buyers. The annual contribution of property to the nation’s economy stands at $300 billion.

One of the important issues concerning the property market which REIA has taken a firm stand on, is that of ‘negative gearing’. According to the existing tax laws in the country, if the owner of a property spends more on it than he earns, he is entitled to a tax break. Under this rule, if an investor spends more on mortgage interest and maintenance than he receives in the form of rent, he may reduce the difference from his other income, say his salary, and by paying lower tax, make up for the loss that he has suffered on the property.

ACIL Allen Consulting recently issued a report on ‘Australian Housing Investment’, which analysed negative gearing in all its aspects and came to the conclusion that it is not a special concession to property buyers, but a legitimate deduction and its withdrawal would cause great losses to middle income Australians.

REIA has been monitoring the issue of negative gearing very closely and it has already started a dialogue with government officials to ensure that this essential tax deduction is retained. After the release of the report titled ‘Australian Housing Investment’, Amanda Lynch, chief executive officer of REIA said, “This isn’t some tax lurk for the wealthy, rather an incentive for people on low to average incomes and it has benefits for the broader economy.”
REIA has also made significant contributions to the debate around foreign ownership of property. This issue came to the fore when a parliamentary inquiry revealed that the Foreign Investment Review Board, which is mandated to approve purchase of real estate by foreigners, had not prosecuted a single case since 2006.
REIA has said that it supports the current government regulations on the issue of foreign investment in property and was pleased to see the Parliamentary inquiry recommend a greater focus on compliance and enforcement. On a broader level, REIA says that Australia has a regulated approach to foreign investment in property as opposed to the open-door approach of countries like the USA.

Amanda Lynch says, “The objective of Australia’s foreign investment policy, as it applies to residential property, is to increase the supply of new housing. And it has been proven to do this.”

REIA plays a crucial role in the country’s property market by providing data and inputs to government and policy makers. It is in a unique position to collate the views of Real Estate Institutes at the state and territory level and present them in a balanced manner. It also uses its expertise to address issues confronting the sector so that the long term interests of the real estate market in the country are protected.