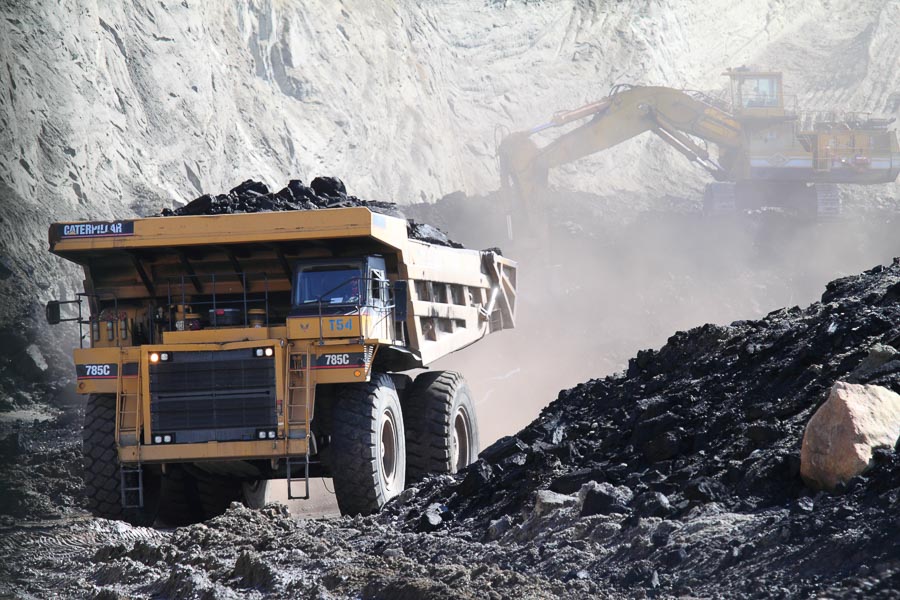 Exports of iron ore, coal, petroleum and a host of other minerals play an important role in the Australian economy. While the country has immense reserves of these commodities and the technology and manpower to extract them, the fall in their prices which began in 2014 has severely impacted the country’s growth.

The significance of the mining sector can be gauged from the fact that mining currently contributes around 8.5% to Australia’s GDP and employs 220,000 people, which is about 2.2% of the country’s workforce. However, these numbers under-represent the importance of this sector, as many downstream activities resulting from mining are considered to be part of the manufacturing sector. In any case, the critical role played by this segment of the economy is not in doubt.

The slowing down of the economy in China has added to the woes of the resources sector in the country. After rising consistently for 12 years, exports to China have been in decline for the last 18 months. But it is interesting to note that while dollar values have declined, volumes have actually gone up. 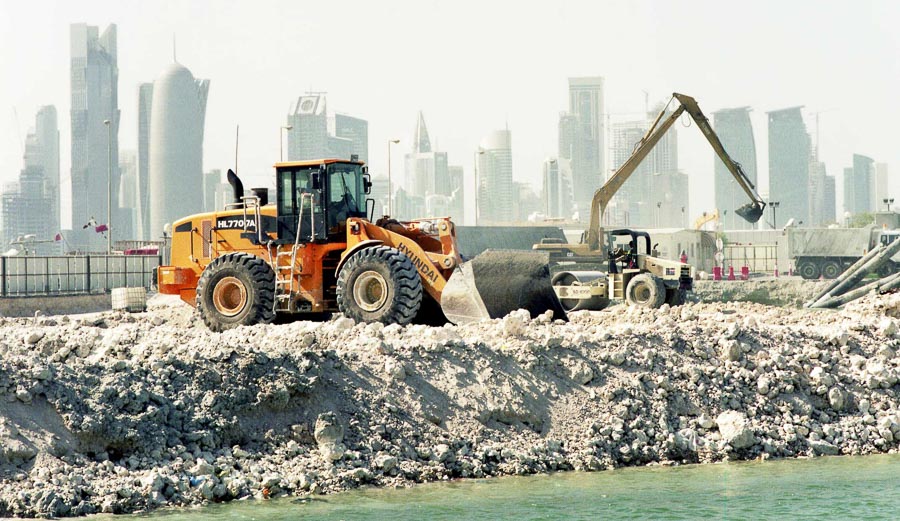 In the first quarter of 2015 exports of iron ore to China from Australia increased by 18% over the previous corresponding period, to touch a level of 144 million tonnes. In this same period prices of iron-ore declined by 48% resulting in a 31% decline in value terms of the exports, to a level of $9.9 billion.

This data serves to illustrate a broader trend in the Australian resources sector. Mining comprises about half of the country’s exports and the major portion is accounted for by just four commodities – iron-ore, coal, LNG and gold. Prices of all four have fallen over the last year and a half and the impact has been felt in the country’s exports, which while rising in volumes, have fallen in dollar terms.

There has also been a slow-down in new mining projects and the country’s mining sector, as a whole, is moving from a construction phase to the operation phase. While this change will make for greater volumes of exports and over a period of time as commodity prices increase, greater value too, employment numbers will reduce. The construction phase of a project normally requires 10 times the number of workers as are required in the operation phase.
However, going forward the outlook for the sector can only be positive as stabilization in commodity prices will result in large increases in the value of exports and when the upturn in prices takes place the benefits to the economy will be enormous. The question before the commodities sector and the country is not whether the outlook for mining exports will improve, but when.