Speedy Wheels Australia – Servicing the tyre and wheel industry since 1957 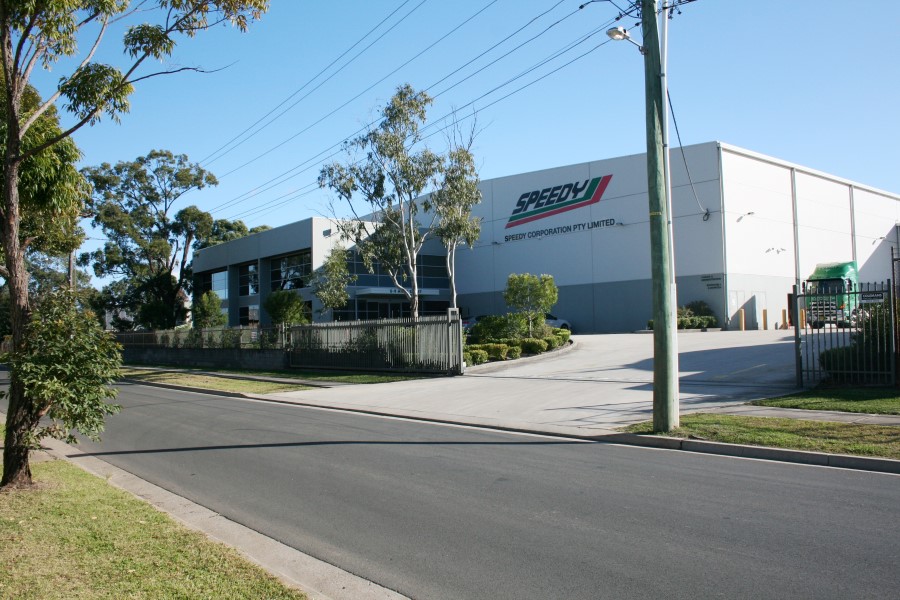 Originally established in 1957, Speedy Wheels has been serving the tyre and wheel industry of Australia in various capacities for a very long time. At the very beginning, the company was a one-man operation, founded and run by Mr. Keith Tonkin. The company, which was known as Speedy Wheel Repairs at the time, got its name from the 24-hour turnaround, steel wheel repair service it provided. Mr. Tonkin operated out of an old disused dairy shed in the Sydney suburb of Brighton and he continued to provide his repair services locally on his own for several years. Then, in 1964, the business started to grow and a second employee joined the work roster and in 1965, a third employee – Mr. Geoff Medbury, joined the company and would go on to be the Company’s longest serving employee. 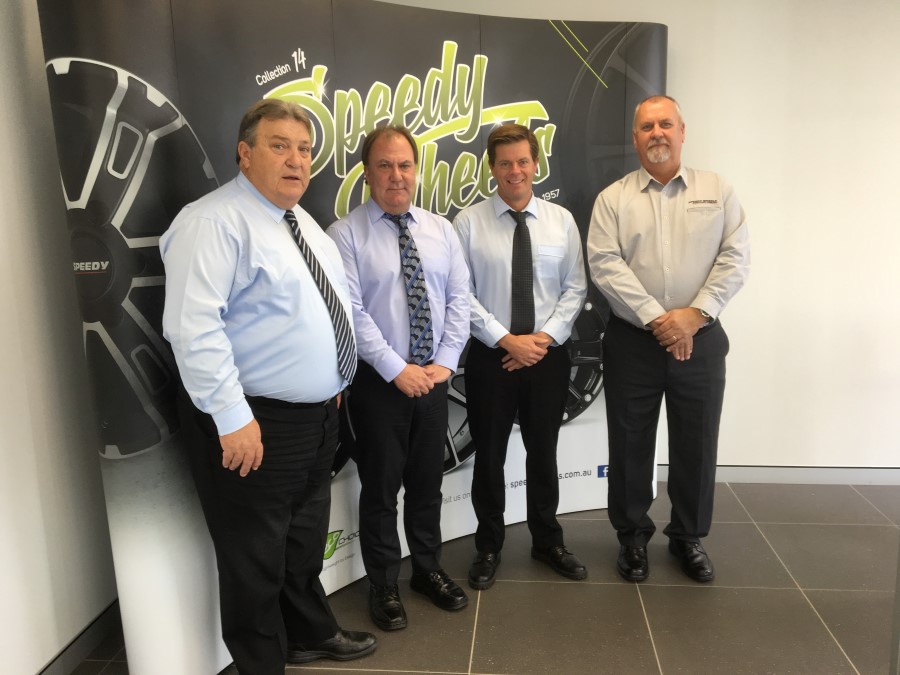 By 1968, the business had morphed into a wheel widening service and moved away from repairs. Business was growing rapidly, which necessitated a move into larger premises in Rockdale, but sadly, Mr. Tonkin died unexpectedly at work from heart failure, without seeing the move in early 1969.

His wife with the assistance of their two sons, took on the running of the business. Importing of wheel accessories and steel wheels commenced and sales began to grow rapidly and by 1985 two further relocations to ever larger premises occurred. Annual sales reached $5 million dollars by 1985.

In 1986, Speedy Wheels Limited was incorporated, after becoming a public company listed on the Sydney Stock Exchange. At that time, all of its manufacturing capabilities had already ceased and the company focused entirely on the import and distribution of steel wheels from Taiwan and alloy wheels from 15 other countries. Finally, in 1999, Gregory Russell and two other Company Directors from the publicly listed company, undertook a successful management buyout of the Company’s share register and took it back to private ownership status. Gregory, who talked to us about the company, has been a part of the Speedy Wheels management team since June 1993 while his experience in the industry begins as early as 1973.

Maintaining a great reputation throughout Australia

Today, Speedy Wheels is one of the most renowned importers and distributors of aftermarket wheels and wheel accessories in Australia. Instead of dealing directly with consumers, they sell their products through registered tyre and wheel retailers. The company deals with both passenger and 4WD wheels and a vast range of accessories. They have over 2700 retail business accounts nationally, about 1200 of which are core accounts who deal with the company on a regular basis. Their reputation also makes them a preferred supplier to all the key retail chains within Australia. 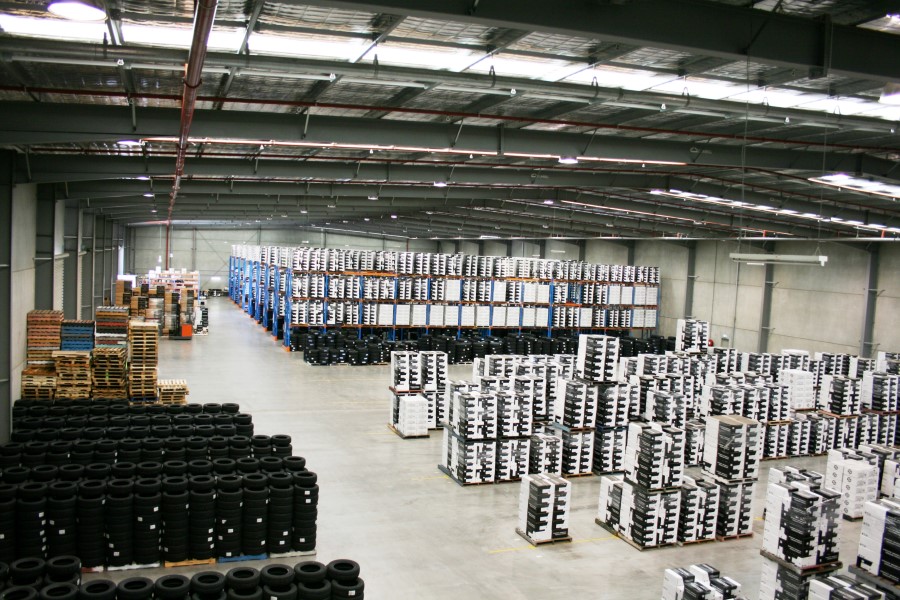 In fact, retailers prefer Speedy Wheels for very specific reasons: “We’ve got a very solid reputation and we’ve obviously been around for a long time. People come to us for our level of service which is second to none, but also for our technical capability. The foundation of the business is our loyal and longstanding staff, a group who share many years of experience within the industry. With the backing of people like Geoff Medbury, with his 51 years in the trade, it’s a very solid base to work from. These days, the complexity of the vehicle market in Australia is just phenomenal. Australia has got more vehicle brands and models than any other automotive market in the world! In terms of population we’ve got no scale, but in terms of vehicle makes out there, Australia has massive scale. It’s a very competitive environment and a very technical business”

Actively adapting to the market

The competitiveness of the market has also pushed Speedy Wheels to adopt a very active stance in regards to their business. For example, the company has developed its very own software called Wheel Magician which is essentially a searchable, interactive database of wheels. The web-based program is primarily used by the company’s call centre where operators can instantly search the database and answer any queries from customers and dealers while also being able to check things like stock levels. Furthermore, every visitor on the company’s website can use the program for free. 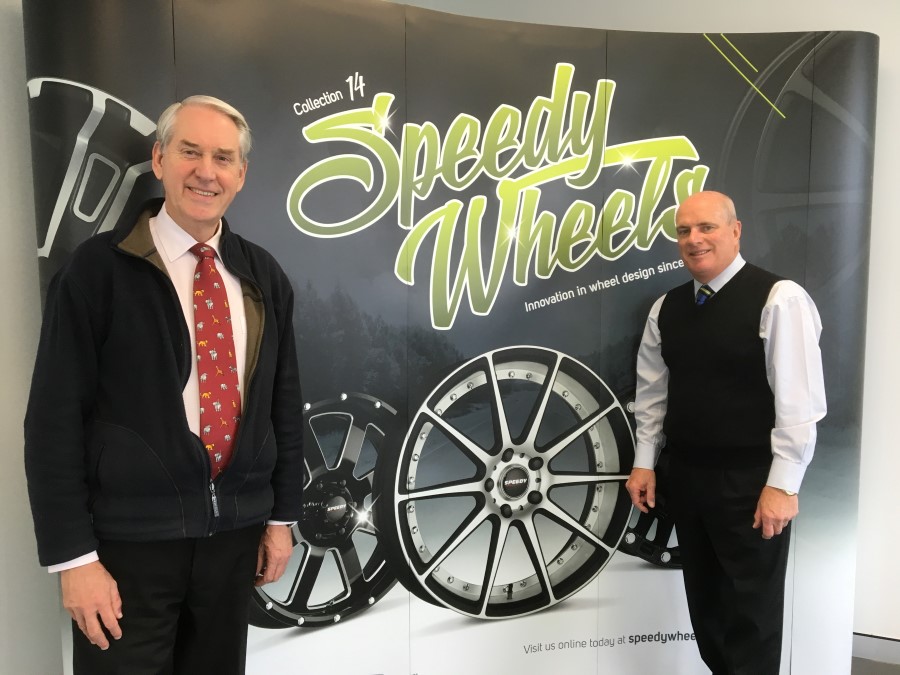 On an interesting side note, the most significant contributor to Wheel Magician is Geoff, the third employee to join the company way back in 1965. Originally brought on as a wheelwright, Geoff progressed through the company’s ranks to the position of Technical Manager. Today, 51 years later, he works on the data program five days per week. Keith Tonkin’s grandson is also employed within the company as the Product Manager, so the general atmosphere of a strong family unit has certainly been preserved.

In general, the aftermarket wheel industry in Australia has changed dramatically over the years. Gregory theorises that, because of the technical complexities of the modern motor car, the diversity of vehicle models imported into Australia which are mostly fitted with attractive OE alloy wheels and the fact that people regularly change their cars to new models more regularly these days, then the want or need to change from OE wheels has decreased considerably. However, there is an upsurge in SUV and commercial utility vehicles as people want to use them not only for work but also for recreation. There are a lot of people looking for specific tyres which they may use on sandy or muddy terrain and for a multitude of off road purposes, thus creating  tremendous wheel sales growth potential in this area. In addition to that, supplying specialist products directly to OEMs is another major opportunity in the market.

Coming out on top of the industry’s challenges

Of course, the market is not without its challenges. While receding demand has certainly been one of the biggest challenges of the industry in recent times, another major issue since 2012 has been the introduction of anti-dumping penalties on Chinese manufactured alloy wheels. In the lead-up to that time, the majority of Chinese manufacturers were deemed to be dumping products in Australia and thus affecting the local manufacturers, even though there were only three local manufacturers left at the time. Virtually overnight, import duties went from 5 percent to 84.3 percent. Obviously, this resulted in companies like Speedy Wheels breaking their ties with existing suppliers and having to look elsewhere for their products.

Despite those challenges, Gregory will be focusing on growing the business about 10 percent over the next couple of years. While that may seem like a high number, Speedy Wheels will be poised for growth due to a number of significant changes. In essence, they will ramp up growth over the next couple of years by transitioning to the commercial, utility, and SUV market and away from large sedan vehicle wheels as that is where the industry’s biggest opportunities lie in the future. Whatever that may hold, Speedy Wheels certainly has the history, experience and expertise to come out on top yet again.

WHAT: One of Australia’s most popular importers and distributors of steel and alloy wheels and accessories 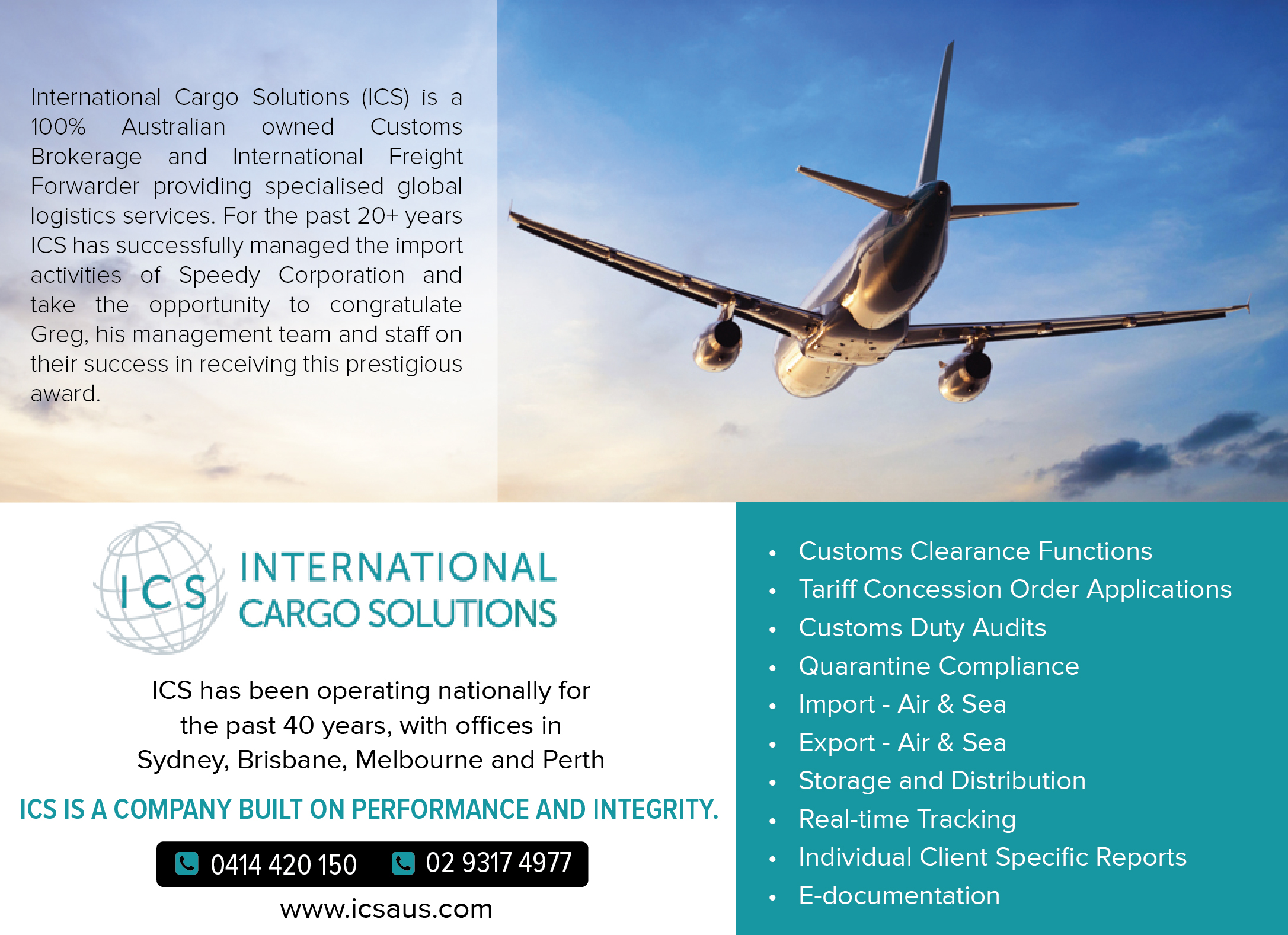 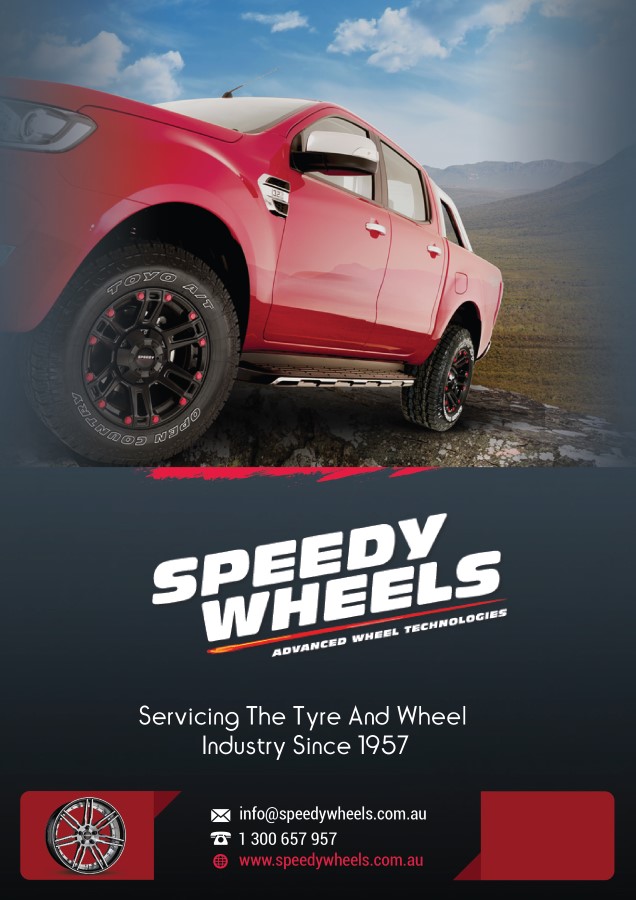