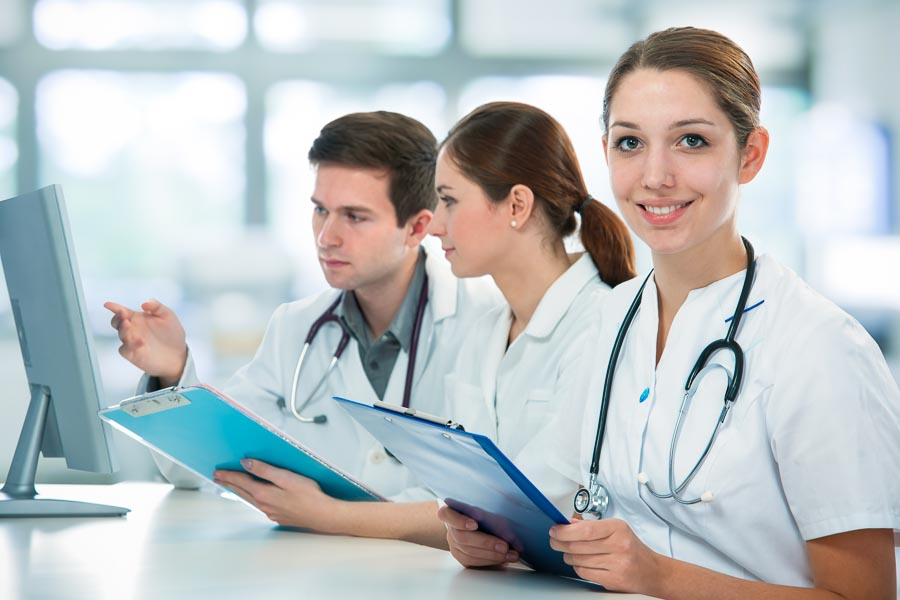 “Quality is everything. My philosophy is that without quality, you don’t have a product or service to sell,” said The Valley Private Hospital’s CEO,Neil Henderson. The hospital is well known as a quality medical and surgical centre in the South-Eastern part of Melbourne, Australia. The hospital is owned and operated by the prestigious Healthe Care since June 2007, an organisation in which Henderson is part of the Corporate Executive Board. The hospital aims to service not only the local community, but also cater to veterans and patients travelling from the country who are seeking medical and surgical services.

The Valley Hospital founder, Dr Dennis Harvie (a local GP at the time) first got the idea for the hospital’s format, on a trip to America. He had seen how America’s private hospitals were integrating emergency medicine as part of their services. With his vision and idea to establish a private hospital with a private emergency department in Australia, The Valley Private Hospital’s journey began. The result was the first private hospital in Australia with an emergency department. However, Harvie’s journey to get the project going was not easy, Henderson explained. 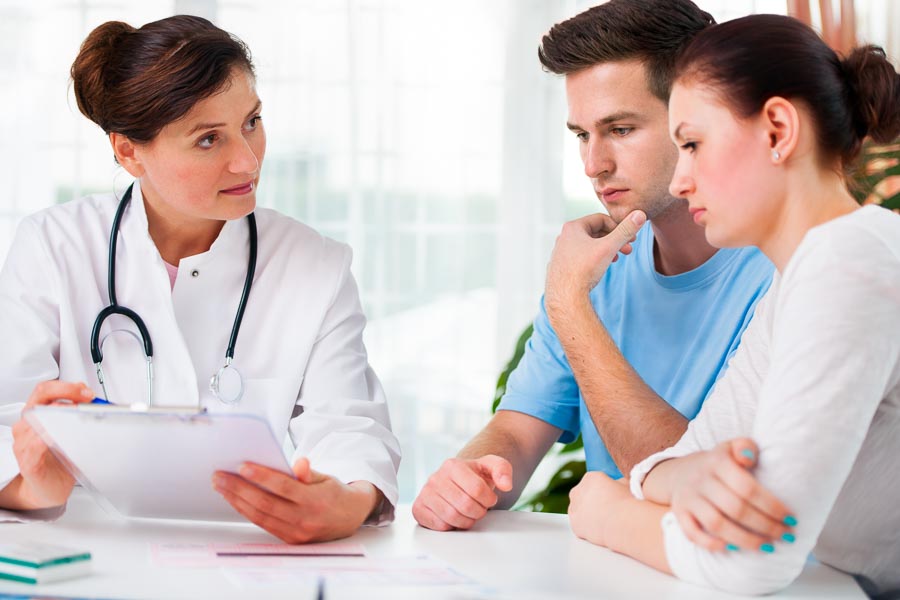 “31 years ago when he applied for a license with the state health department, he was refused permission. Because in those days you weren’t allowed to have a private hospital within 5 kilometres of another public hospital or any hospital. So he took it to the Supreme Court, he won the case and proceeded to build the private hospital.”

Situated next to the East Link and Monash Freeway, the Valley Hospital is one of only five hospitals in Melbourne which has an emergency unit. With a community of approximately 1.2 million people (30% of the region’s population), they provide a complete array of advanced medical and surgical services, from a 24 hour intensive care unit on-site and 24 hour emergency assistance. A majority of the doctors at the hospital are affiliated with Monash Health and Monash University, giving them the edge on the discipline they are practising. The significant number of specialists and medical professionals operating on-site includes the 800 accredited visiting medical staff each year.

A high level of investment has seen the performance capabilities of the Valley Hospital continue to grow. In the 3 ½ years he has been in charge of the hospital, Henderson has committed a $30 million investment in buildings, facilities and technologies. The hospital prides itself on keeping up-to-date with modern technology, and working with leading medical product suppliers to improve the overall service and delivery. 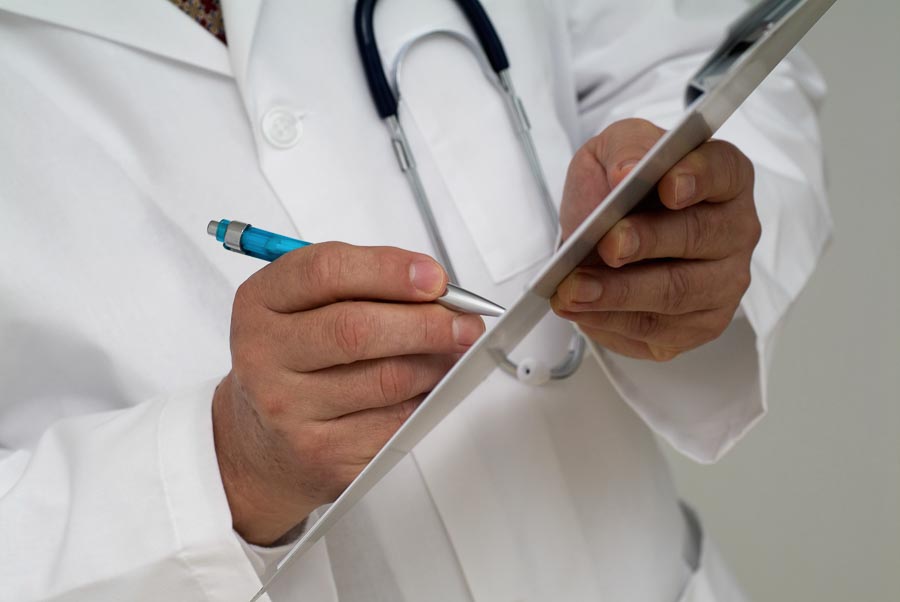 “We have the world’s first fully integrated and automated hybrid operating theatre. This is a combination of a cardiac capital laboratory and theatre. We have an imaging system which is computerised and automated and robotic in nature. It allows the surgeons, while they are operating to undertake a CT scan and provide imaging during the operation, which we call intra-operatively. Next are the hybrid theatres which were built by Siemens and Maquet, two world leaders in their field. We had the first installation in the world. There’s now another 15 worldwide. For cranial surgery, we have a stealth navigation system, which allows neurosurgeons to see where they are operating. We have a brand new imaging system, from Siemens, which offers crystal clear images. We have lasers for urology. We have microscopes. We have the world’s first 3D operating camera, from Storz in Germany. We were very lucky to get that camera before anyone in America or The United Kingdom and it’s the first in Australia. It allows surgeons to have a 3D image when operating. So we’re certainly ahead of the world in that game of technology.”

A further $50 million has been allocated towards building four new theatres, providing 60 more beds and a brand new emergency department which is bigger and more modern. They are also going to be building a brand new 3,300 square metre medical consulting building, which enables a lot of the specialists to base their practices on site. The growth from a small-medium sized private hospital to where it is now, came from a measured and well executed strategy.

“This was really a success story of taking a small private hospital and making it a hospital that everyone is talking about. We did it through a very carefully planned strategy, clearly understood our market demographics and demand; looked at our market share and targeted particular specialities. And we crafted a strategy where we could target particular specialities through technology and recruiting the best specialists so we would become a pre-eminent service. And we’ve done that in cardiology, orthopaedics, neurosurgery and cardiac surgery. Another thing we did with our sister hospital is we closed our surgery and we transferred South Eastern private into a sub-acute facility, so it was complementary to a strategy of focusing on high acuity and high technology of The Valley. So the transfer as well from something like surgery to rehabilitation is quite complementary. The other quick thing I should mention as well is we had to invest in staff education and also recruit more staff.”

“That’ll focus on anxiety, depression and alcohol and drug addiction. And that equates to just over 50% of market share for South East Victoria by the year 2020,” says Henderson.

WHO: The Valley Hospital

WHAT: The Valley Hospital has built a strong portfolio of businesses which work together to deliver premium health services to our valued clients and patients. 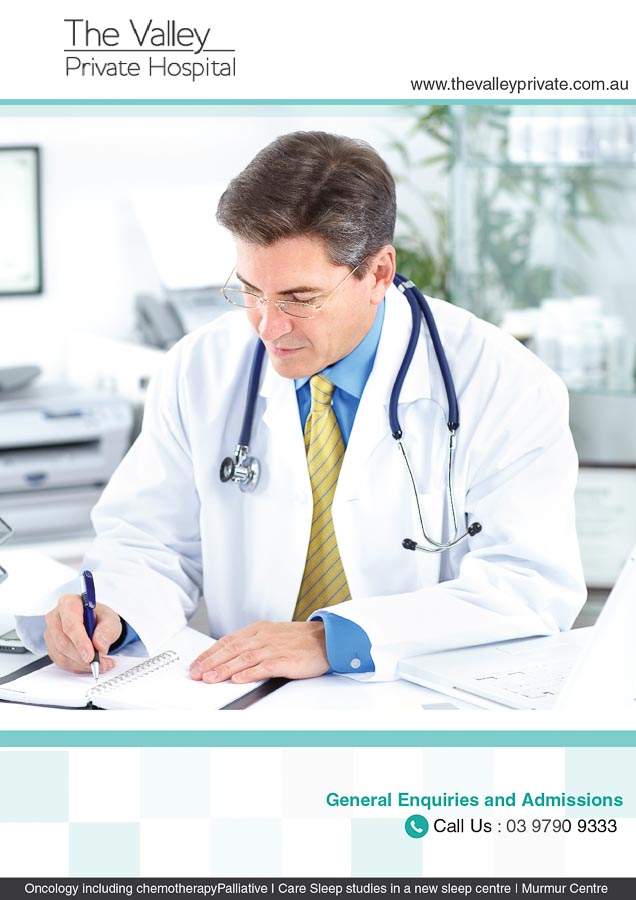