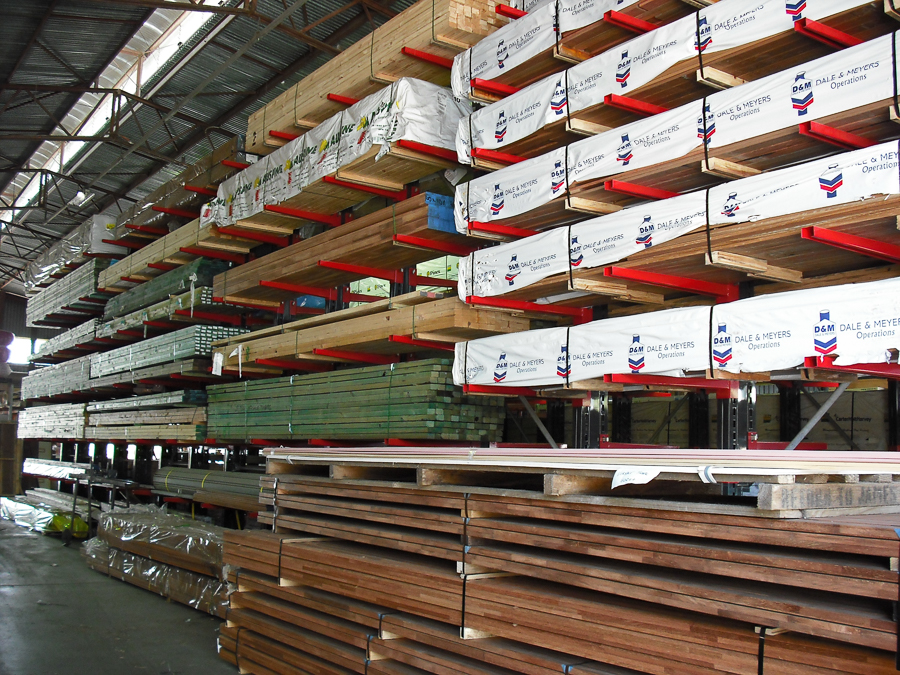 Versace Timbers is a family owned and operated business located in Virginia, Queensland that has built up a strong reputation for being a quality supplier of construction timber in its 60 years of existence. The business began operations in 1956 on a small scale milling timber logs, but has subsequently increased its level of operations and is now a well-regarded Brisbane timber supplier and manufacturer to the residential market in South East Queensland.

Graham Leddy, the current Managing Director, has been in the family business for the last 17 years. Initially, he worked under the guidance of his father, Peter Leddy, and learnt the intricacies of running a timber merchandising company over a period of seven years. Subsequently, he took over the running of the day to day operations and with the assistance of his three brothers and a great team, has built upon the strong foundations of the business and taken it to new heights. 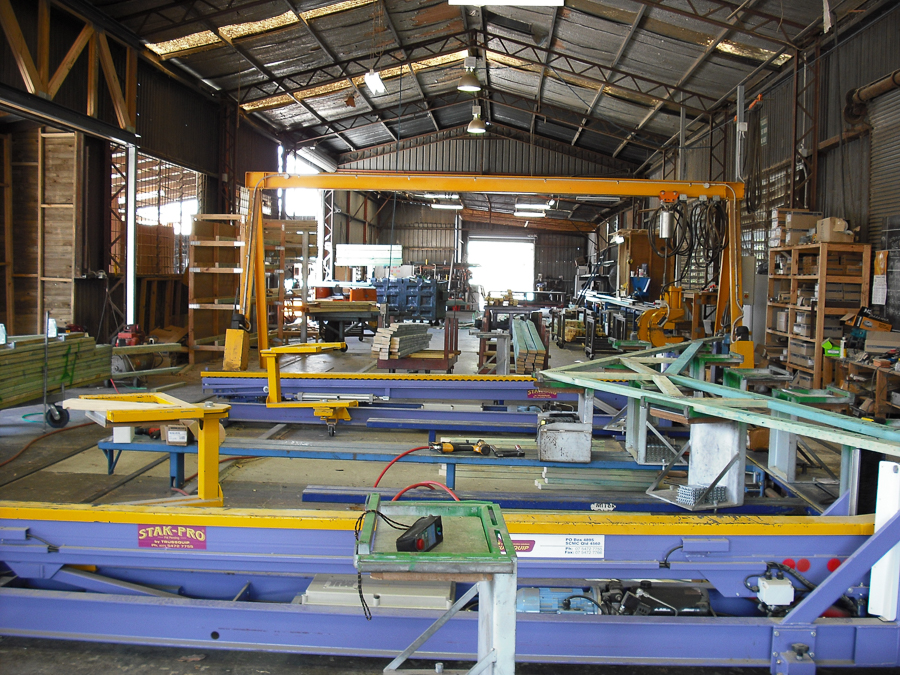 Versace Timbers has a staff of 45 and operates out of a reasonably large premises measuring 6,000 square metres. The company is known to deal only in high-quality sustainable timber and building materials. It provides an outstanding level of service to its customers and is also highly regarded by its suppliers.

In addition to selling timber products, the company manufactures roof trusses and wall frames. This allows its customers to buy all their timber related requirements from a single source. Versace Timbers supplies extensively to the renovation market and this niche has been the mainstay of its business.

About a year and a half ago, Versace Timbers became part of the Accredited Queensland Timber Merchant Network (AQTMN). This is a group of Queensland owned and operated businesses with the aim of growing Queensland’s forest and timber industry.

Versace Timbers supplies a wide range of products to the renovation and new home build market. It also fabricates high-quality trusses and wall frames that can be used in the construction of new and renovated homes. A number of their builders find the use of these pre-fabricated products as a more economical alternative than to build the house from scratch.

Trusses are also easier to erect and even the most complex roofing requirements can be met through their use. Versace Timbers has the added advantage of being a MiTek fabricator. This technology enables the company to manufacture roof trusses and wall frames efficiently and accurately while maintaining high standards of quality and service. 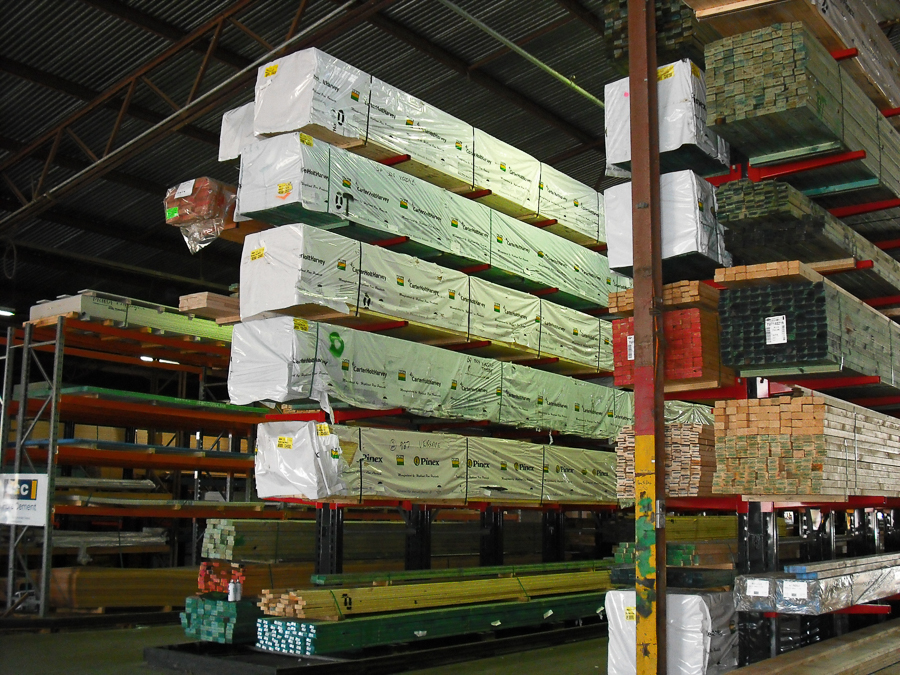 The timber cladding provided by Versace Timbers provides homes with natural insulation that is attractive and can be easily redecorated or rejuvenated. Timber cladding is also environmentally friendly as the timber is taken from sustainable sources and requires a lower amount of fossil fuels to manufacture.

Nothing is more Queensland then a timber deck. Versace Timbers has been providing Brisbane Builders with plenty of homegrown Queensland decking over the past 60 years and helped transform many homes by creating an extended living space.

Timber flooring is another well sought-after product and has become a feature of many South East Queensland homes. Versace Timbers stocks a number of species of timber flooring such as mixed hardwood, pine and cypress and also has access to a wide variety of other timbers in various colours and grades.

Versace Timbers’ core business is merchandising and manufacturing timber, however they certainly aren’t limited to selling just timber. Gone are the days of the basic brick veneer or timber chamfer house. A lot of today’s modern builds and renovations are looking for an edge, something different. Versace Timbers are able to offer a number of alternative cladding options such as Weathertex or fibre cement based products from the BGC Fibre Cement range of building products or even some composite decking choices such as Modwood. If a customer is chasing a particular product, Versace Timbers will do its level best to source it or at the very least guide them to where they can get it.

The company’s sales representatives actively market Versace Timber’s wide range of products. The company also advertises regularly to create awareness about itself. The majority of Versace Timber’s sales are the result of word of mouth references and from repeat business.

For the last three years, Versace Timbers has been facilitating a “Charity Golf Day”. In 2015, this event was held at the Virginia Golf Club and over 100 players consisting of clients, staff and supplier sponsors participated. The event was a great success and has become a much-anticipated yearly event in the calendar of all those associated with Versace Timbers.

The company also uses this occasion to raise funds for charity. An auction and a number of raffles are held throughout the day, with the proceeds donated to the Prostrate Cancer Foundation of Australia (PCFA). In 2015, a sum of $6,800 was collected. Over the last three years close to $20,000 has been raised by the generous customers, suppliers and staff who participate on the day and presented to the PCFA. 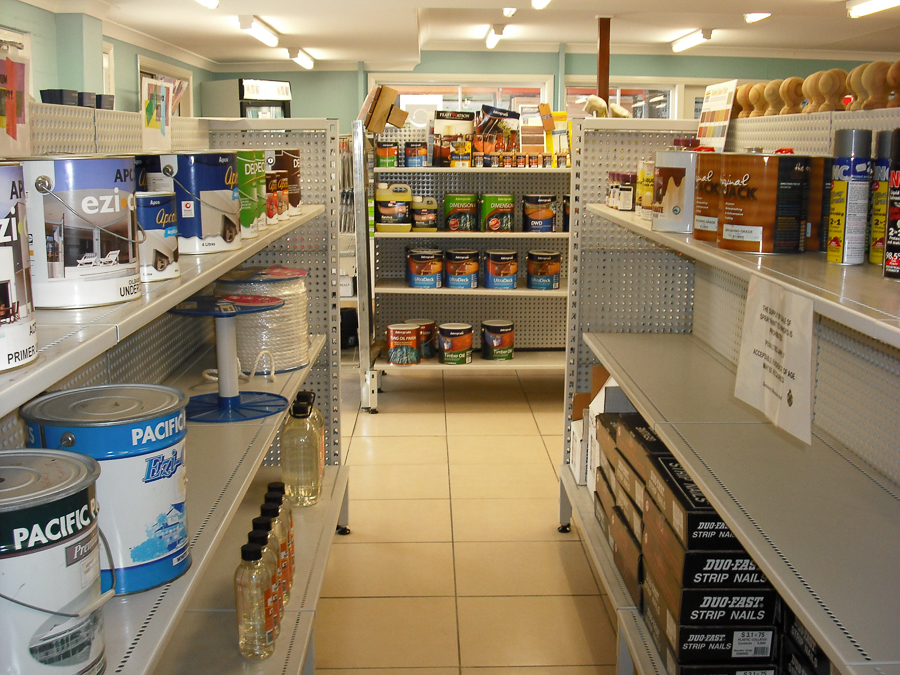 Graham Leddy plays an active role in Queensland’s timber industry and is a director of the Timber and Building Materials Association Ltd (TABMA). This association is an industry body with offices throughout Australia. It represents timber and building material merchants, suppliers, manufacturers, frame and truss fabricators, wholesalers and timber importers.

Versace Timber’s participation in TABMA has given it greater exposure and kept the company abreast of developments in the timber industry.

In 2012, Versace Timbers was declared to be the Best Building Material Centre (Metro) at the Queensland Timber Industry Awards.

Versace Timbers growth can be attributed to a number of factors. The company lays great emphasis on training its employees. One of Versace Timbers’ staff members recently won the Trainee of the Year Award. Six years ago the company was adjudged Best Training Culture at the Queensland Timber Industry Awards.

Employees are regularly sponsored for courses on various topics including management, warehousing and merchandising. Several staff members have done technical courses on the design of trusses and frames.

Versace Timbers know the importance of family and aim to treat their staff like family. In the early days, the staff Christmas get-together was held at the home of Peter and Kerry Leddy, with staff, partners and kids all invited and the children each given a present. As the company expanded it became difficult to continue this tradition, so the party was moved to a catered venue, such as the local bowls club or Victoria Park putt-putt.

In 2009, it was decided to have a staff and partner-only function and then every second year have the kids as the main focus of the event. In 2012, when the construction market wasn’t quite as buoyant and getting a sale was very challenging, the morale amongst the staff wasn’t the best, so in an effort to boost the spirits of everybody, all staff, partners and kids were treated to a night at Sea World Resort on the Gold Coast, a dinner get-together and entry into their theme park for the weekend.

This was well accepted by all and a huge success. Funnily enough, this was the turning point to what has now been three fantastic years. In 2012, 70 people attended the event, including partners and children. In 2014, the event was again held at Sea World with a total of 95 in attendance. A few more kids had been born over the past couple of years, as well as the addition of a few more staff, so numbers could be tipping 100 this year.

In 2013, Versace Timbers had an annual turnover nearing $10 million. Sales turnover in the past 12 months has now surpassed $20 million. It is currently in negotiations to purchase a second site and set up its manufacturing arm to cater to the growing demand for its products.

WHAT: Versace Timbers specialize in experience and supplying products for renovations and new build projects. 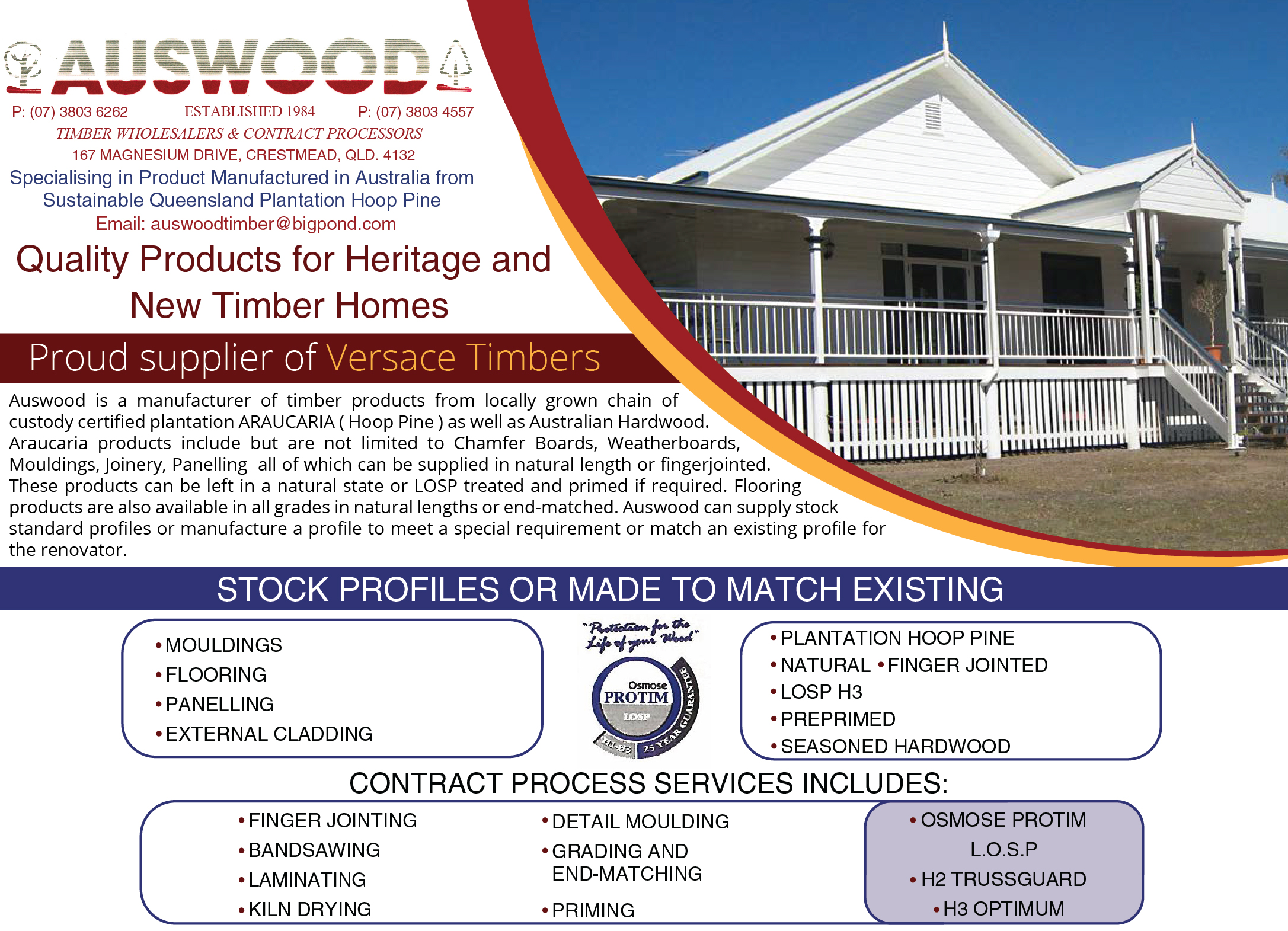 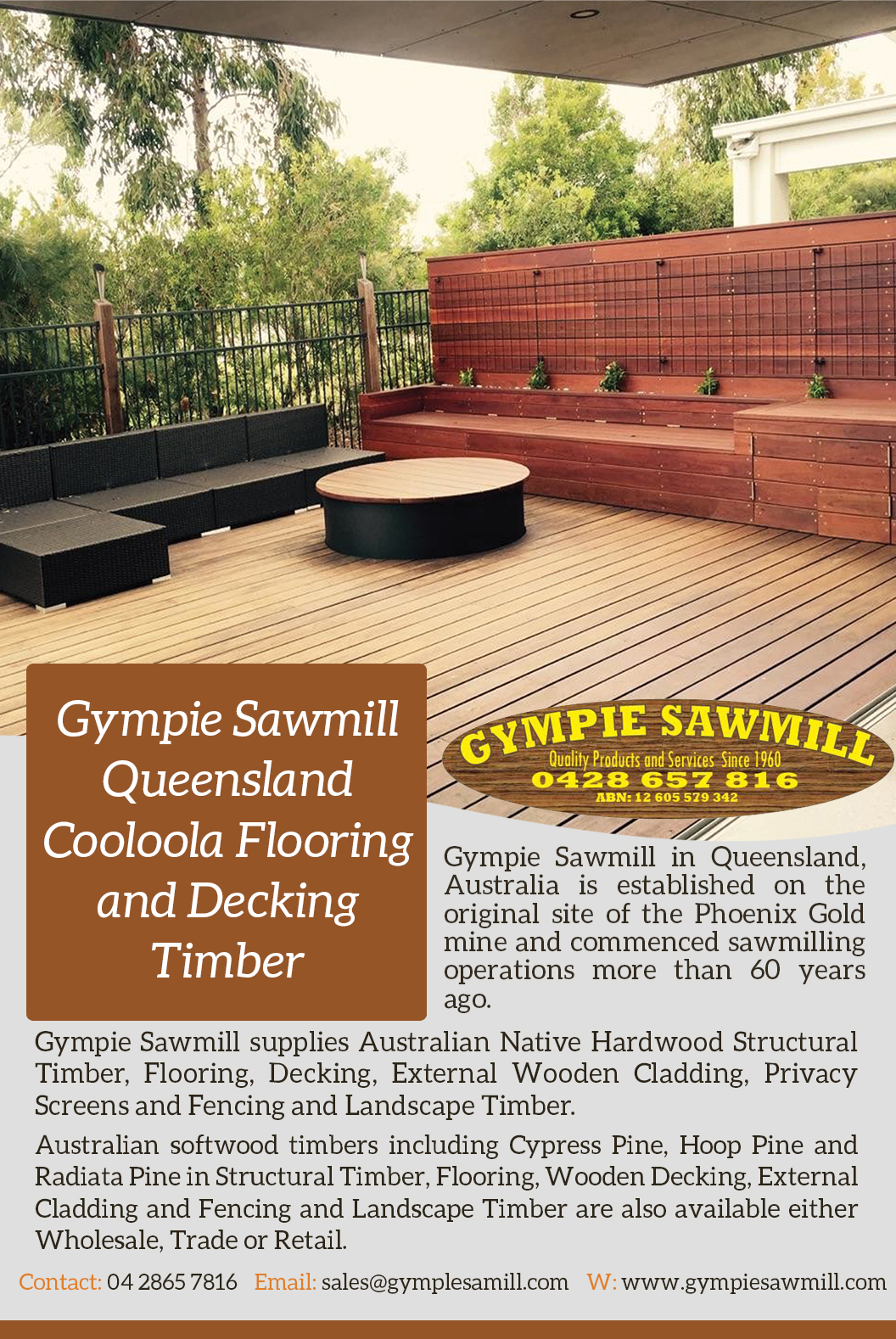 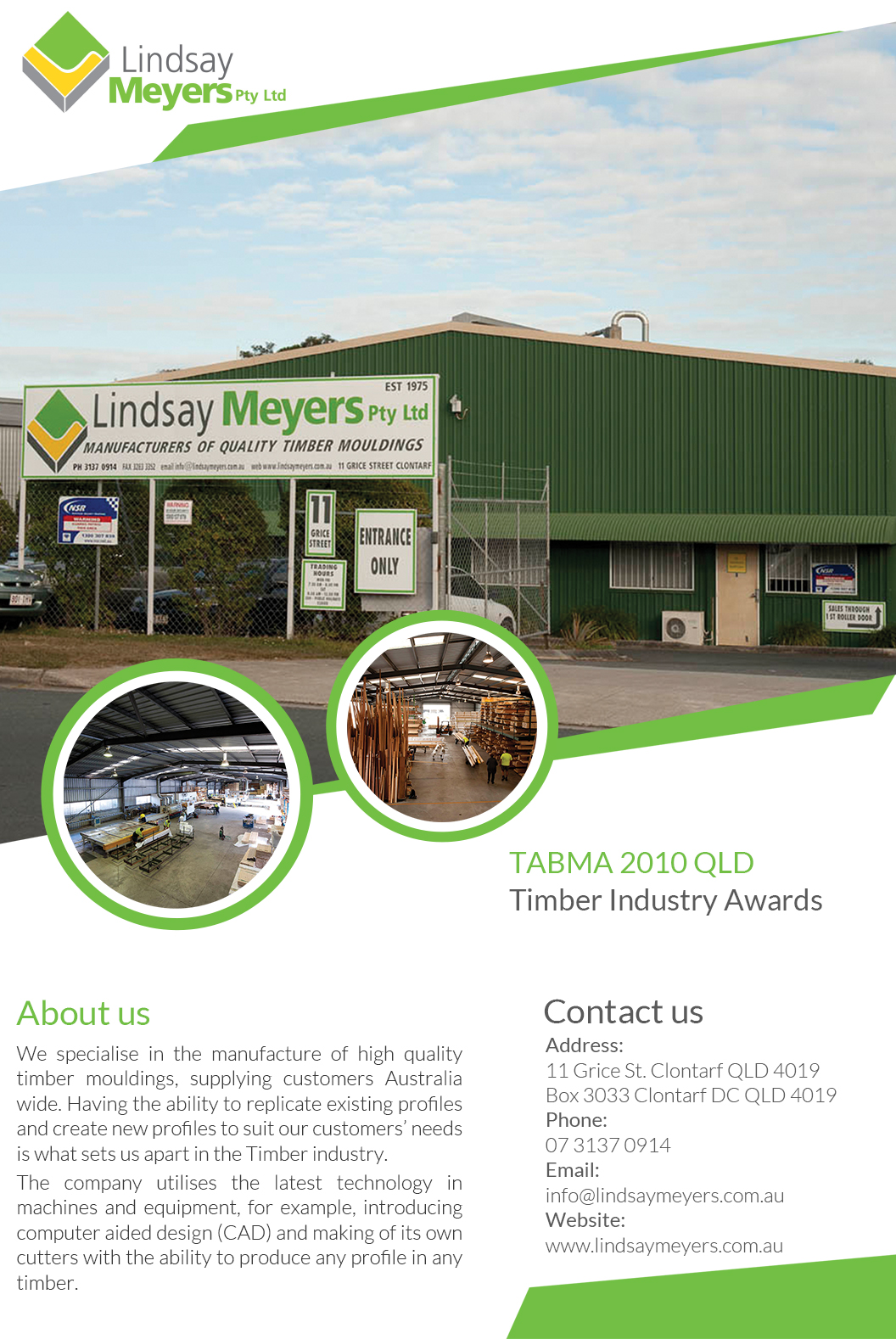 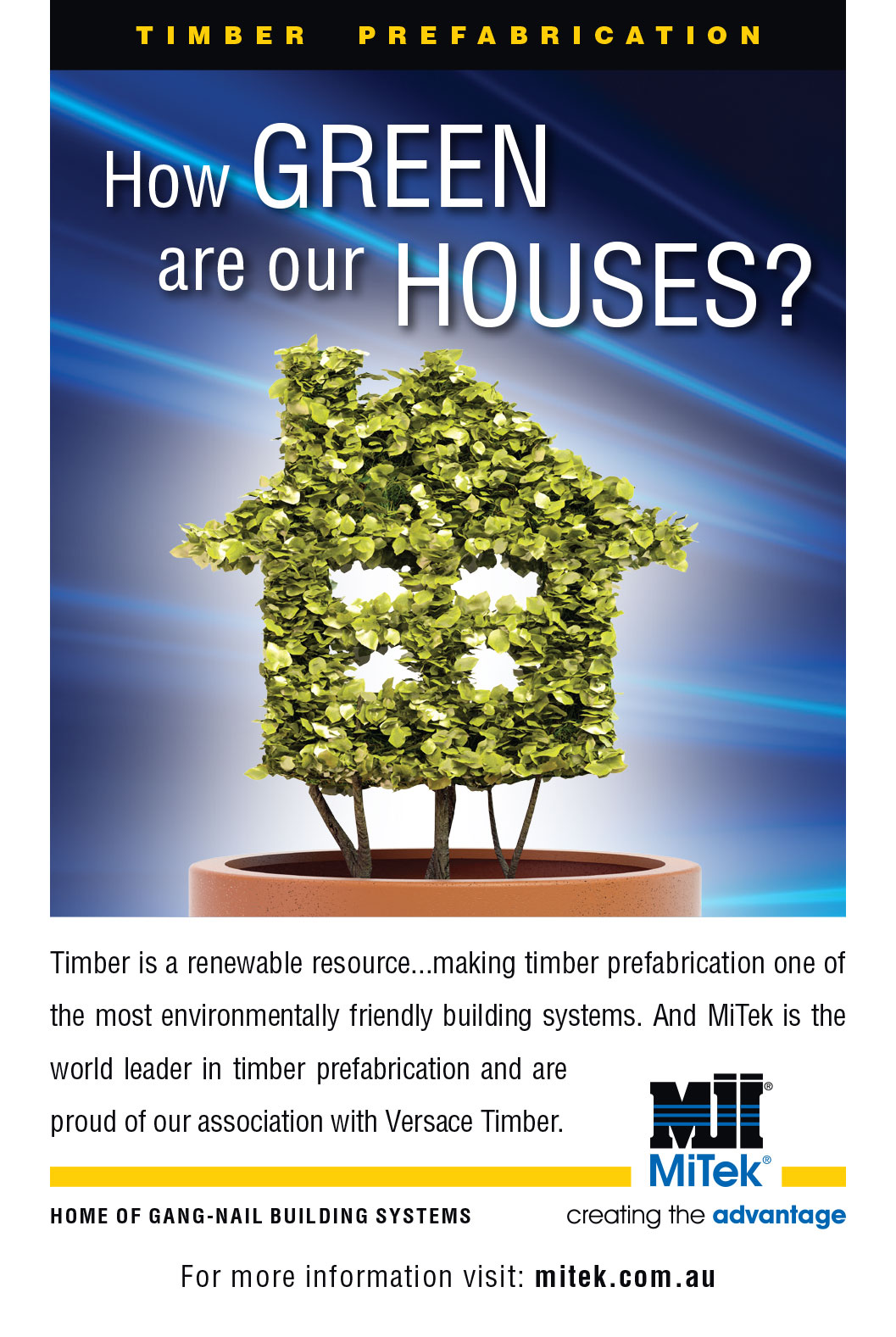 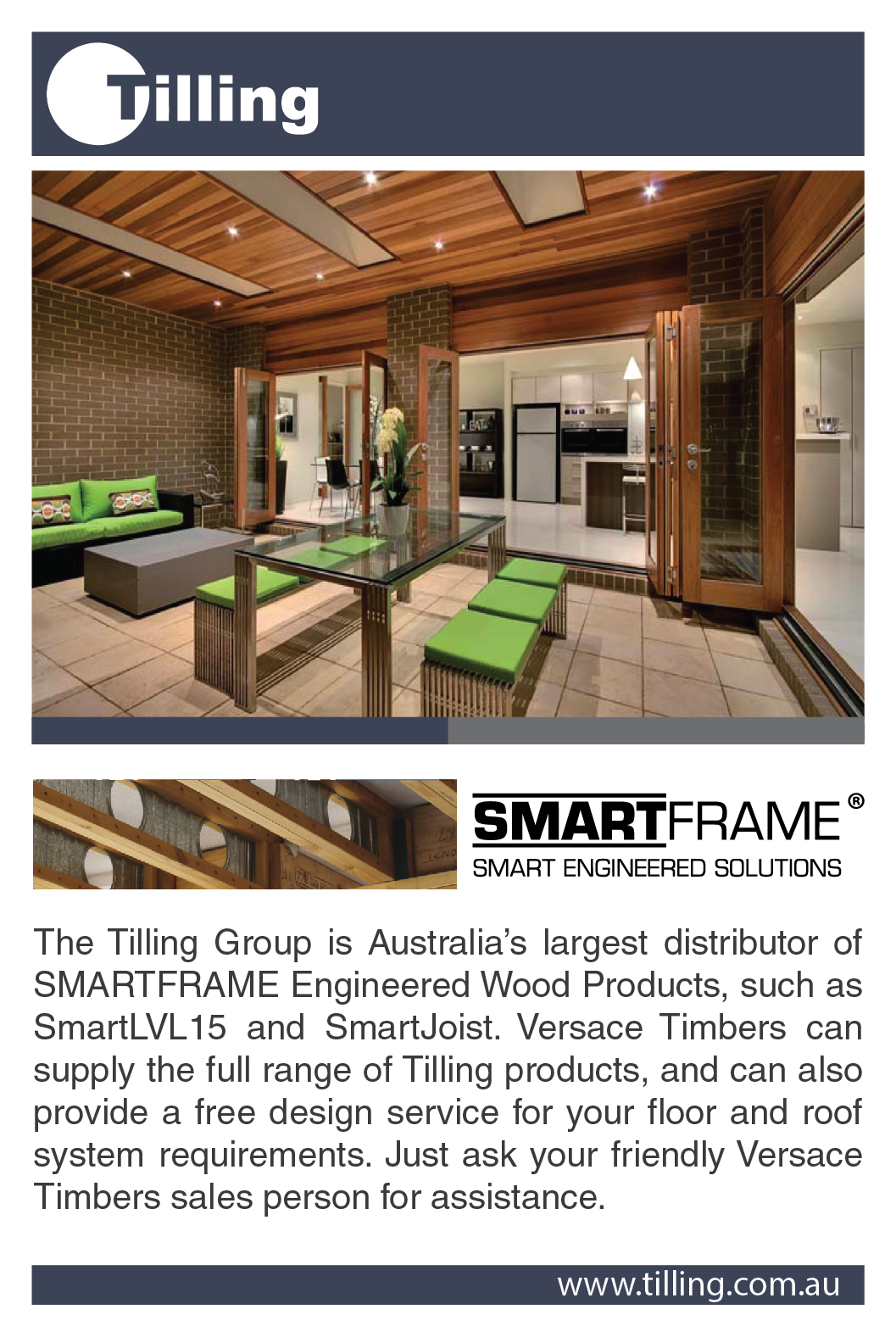 Primaplas – Your Partner in Plastics 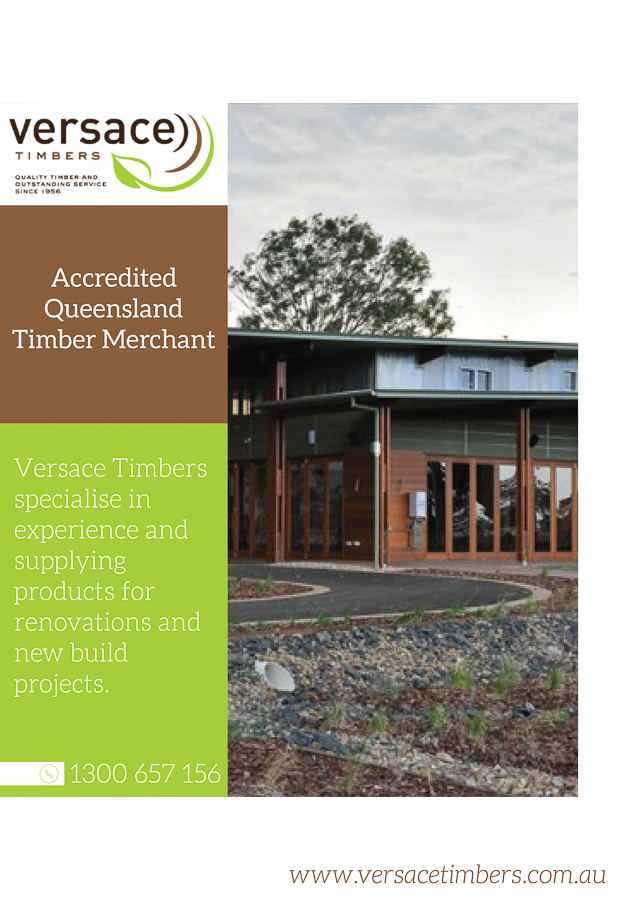