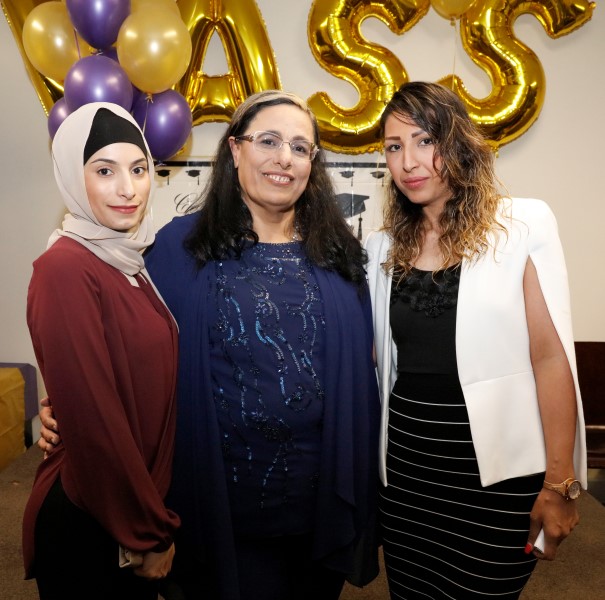 While talking about social justice and the things that make everyone equal is important, actively seeking out change and guiding the development of grassroots individuals into leaders is even more crucial. Leila Alloush is one of the people who has dedicated her life in helping others and showing the world that positive change can only occur through cooperation and hard work.

When Leila migrated from Lebanon to Australia almost 35 years ago she encountered many difficulties, both expected and unexpected. For one, she was lacking English language skills and had to learn everything from scratch. Her migration and settlement processes was challenging. Transitioning back then was very stressful, with racism being a huge factor in the school environment and peers being unwelcoming to foreigners especially those who weren’t even able to speak English. She was fortunate enough to have a lot of people support her allowing her to preserver. Since then, she vowed to help others and reciprocate the measure of kindness that was shared with her during her first time in the country. Aside from being fluent in English, Leila has also completed two university degrees and is now the CEO of Victorian Arabic Social Services, or VASS for short. 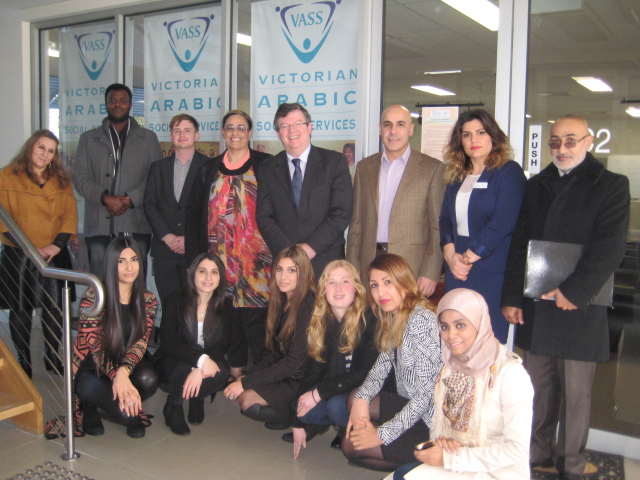 Leila has been involved in migrant and multicultural services for more than 30 years. During that time, she has helped develop a variety of services for women, families, retired citizens, and more. Moreover, she established the direct services now offered by VASS. Originally, the organisation was a network of people who had identified a gap of services for the Arabic community as well as a lot of racism towards the Arabic and Muslim people of Australia. Over the years, the organisation grew and is now a state-wide key service provider. Leila herself slowly became more involved in the process of management and the organisation was built further while establishing clear visions, values, and a strong engagement with the community.

The principles of social justice

Over the years, Leila has learnt that no single community can prosper on its own.

“One of the key things I’ve learnt is that no community in Australia will succeed when living in isolation from other communities. I’ve learnt to build bridges between them and develop strategies with all communities across diverse factors. Everyone is responsible for building peace and no one should say, ‘That’s not my role’. I believe that we should all stand firmly for social justice and that everyone can do something, no matter where they are. Within their family role, their community role, their parent role, they can all contribute something as long as they have the principles and the values of social justice to their hearts and minds”, she says. 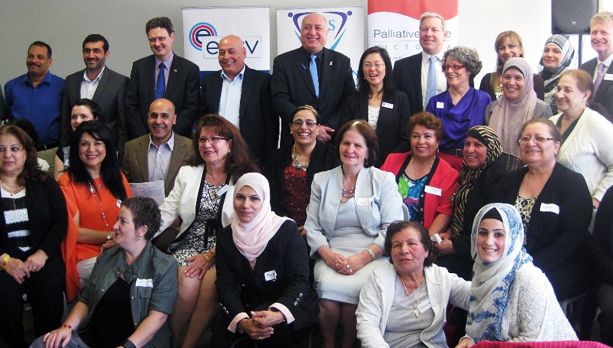 After all, one of the things that makes her work in the community so successful is that she tends to generate a lot of support for her ideas and her mission. The community, along with a host of volunteers, have been instrumental to the organisation, their services, and their projects. Leila has received a lot of community support. They have managed to achieve great results in building peaceful communities, educational and women’s services, and a host of other activities that have benefited all of the communities involved with the organisation. Like Leila says, “social justice is the responsibility of everyone”.

The driving force of multiculturalism

Over the years, multiculturalism has been a major driving force for both Leila and VASS. Almost every year, the organisation is presented with the multicultural services excellence award by the Department of Multicultural Affairs. Leila herself has also received a number of awards including the Leadership award from the Victorian List of Women in Leadership and the Humanitarian award. Though recognition is not the reason why Leila does what she does, such awards help to promote her ideals and the activities undertaken by her and VASS.

With 35 staff spread across four different locations, VASS has an extended reach despite its limited resources. A large body of volunteers and the expertise of people like Leila allow the organisation to complete a multitude of projects and offer a large variety of services. Despite the name, the organisation retains an inclusive approach and are involved with a number of communities. Whoever approaches the organisation will be serviced, regardless of race, ethnicity, social status, or any other characteristic. 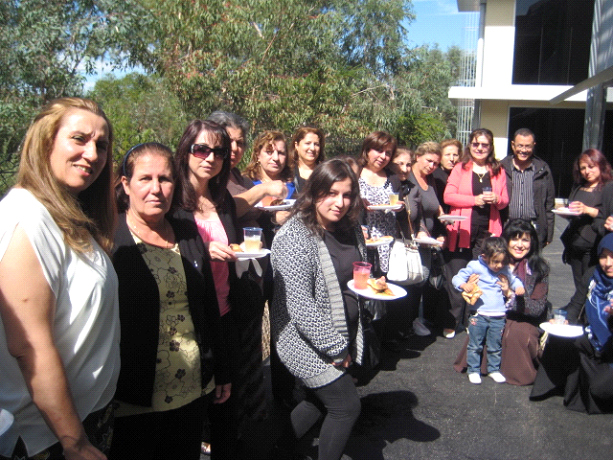 Affecting change, one step at a time

One of Leila’s goals is to help people understand that they can affect change with every gesture. Making peaceful communities is not the responsibility of any one person or organisation but rather of the collective. Right now, VASS has a waiting list of volunteers from a multicultural background who are waiting to work for them. The organisation has a wide range of issues that they can help with, varied creative responses, a rich cultural and social background, and a unique status in many communities. VASS has attracted respect so people wish to be a part of that and have even gone to do placements there in order to gain experience in an active organisation.

Though Leila and VASS have a very cooperate relationship with the government, the funding allocated to them is very limited compared to the amount of work they do. In the future, Leila wants to increase the partnership with the government as well as the mainstream services. As she explained to us, there are very critical issues that require a whole-community approach as they affect a diverse range of people. Furthermore, she wants VASS to offer more educational services in isolated areas as such an approach will directly lead to better employability within the Arabic community which is a major concern today. Moreover, she wants to support refugees and humanitarian services in a culturally appropriate way. In addition to all that, she would like to offer increased support for isolated elderly citizens.

As a registered training organisation, VASS has several strategies in place to address the increase of human resource capacity in order to achieve more within each community through both volunteering and paid labour. There’s a clear vision and plan for the next 10 years and Leila will be at the forefront of such changes that will continue to influence the community and help establish the peace.

WHO: Leila Alloush with the Victorian Arabic Social Services

WHAT: A non-profit organisation focused on providing services to both the Arabic community and those outside of it 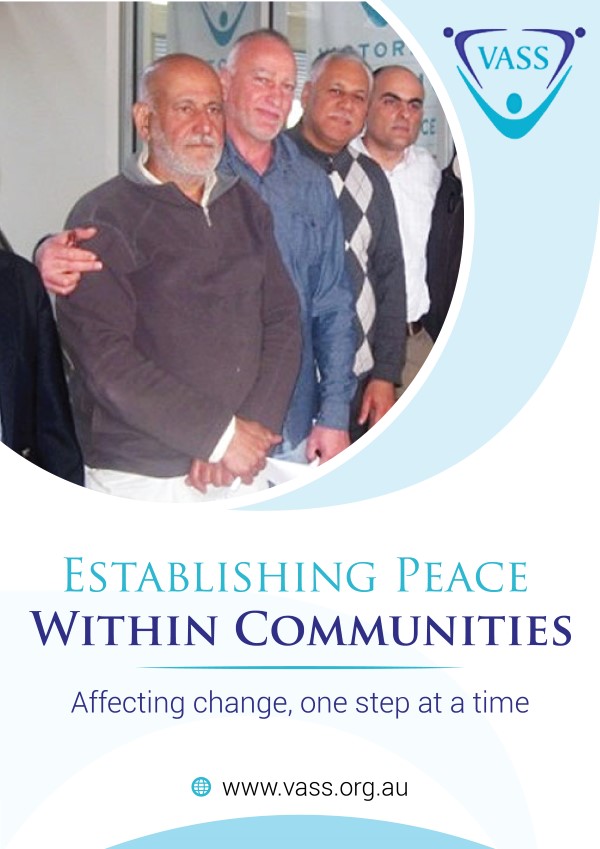