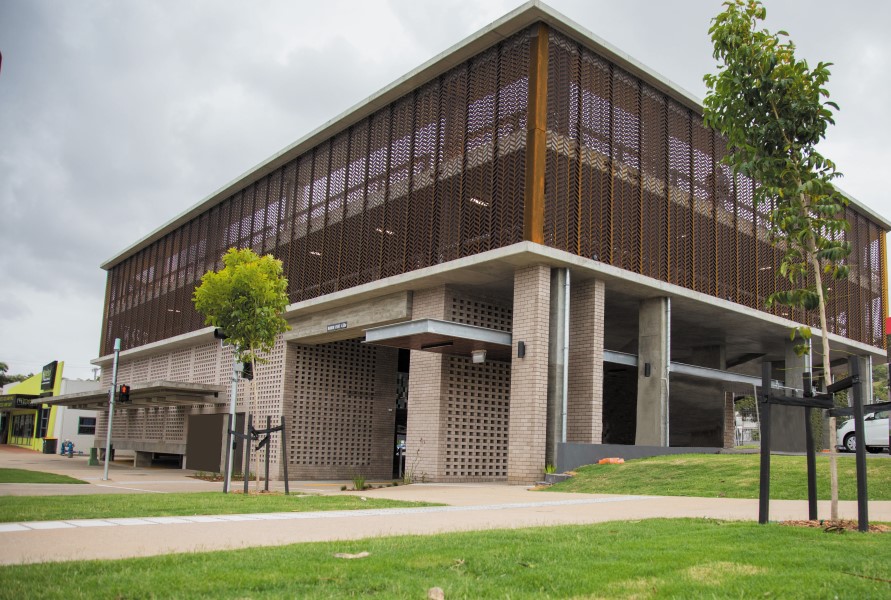 The story of Livingston Shire spans nearly 140 years having been established in 1879 with a population of 5023. Now, this population has grown to 37,000 and continues to attract more and more residents and visitors with its combination of a solid economic growth, a laid back lifestyle and endless natural surroundings. The solid economy we speak of is driven by agriculture, mining, retail and governance. This economy is particularly propelled tourism – no doubt a result of the natural, cultural and entertainment attractions it boasts. Spanning over 11,776km2, the scenic district sits comfortably along the subtropical Capricorn coast. 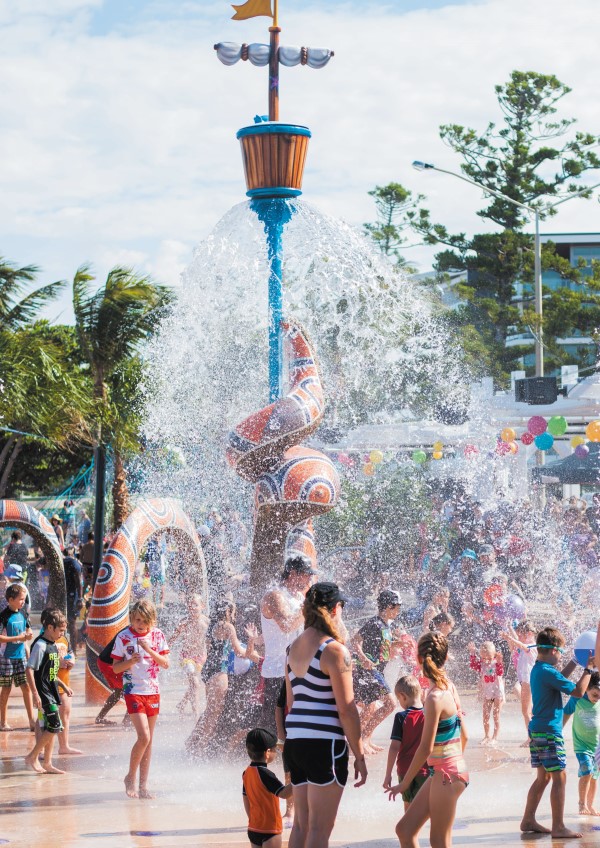 As with everything in life, if there is to be prosperity, it needs to be worked for. Accordingly so, we spoke to the Mayor of Livingstone Shire himself, Bill Ludwig, about the projects and plans that have, and will, help the town to continue to flourish. But, before we go into all of that, it’s important to put some context around the development work. In 2008, the Shire of Livingstone merged with three of its neighbours from within the Capricorna region of Queensland to form the Rockhampton Region. Namely, the City of Rockhampton, the Shire of Mount Morgan and the Shire of Fitzroy. In 2014, the Shire of Livingstone was de-amalgamated, a result of a proposal to do so in 2012, and a subsequent vote by the area’s citizens in the following year.

“We’d lost six years through the amalgamation process,” says Ludwig “When we de-amalgated in 2014 we were very much playing catch up on all our projects.” Despite all the starting and stopping, Ludwig persisted, along with the council, to create and rehabilitate within the Shire:

“We were hugely impacted by Cyclone Marcia as well as going through long periods of recovering from mining and tourism downturns,” Ludwig laments.

Ludwig was first Mayor of Livingstone from 2000 to 2008, and was voted in again in 2013 – in time for the de-amalgamation – and has remained the governing elected leader since. Fittingly, his perspective and insight on the district and its many projects are thorough to say the least, and his approach to servicing the wants and needs of his electors is inspiringly open and forthcoming. Recalling his time on trying to get the foreshore project off the ground, Ludwig tell us:

“It’s a great philosophy to have I think, to not limit people. There are things you can achieve even without a lot of money. You just need thoughtful design and to get the synergy right. I’m encouraging people to strive for excellence.”

Ludwig is a firm believer that with well thought out infrastructure, not only is his council creating social amenities, but they are making the town more and more attractive for people to come and live there. He states “This is the key to private sector investment, if you get your transport corridors right, and get things like water, sewage and other key infrastructure in place, what naturally follows is that private sector investment. It comes where we create opportunities.”  So what exactly is some of the infrastructure development going on at the moment? 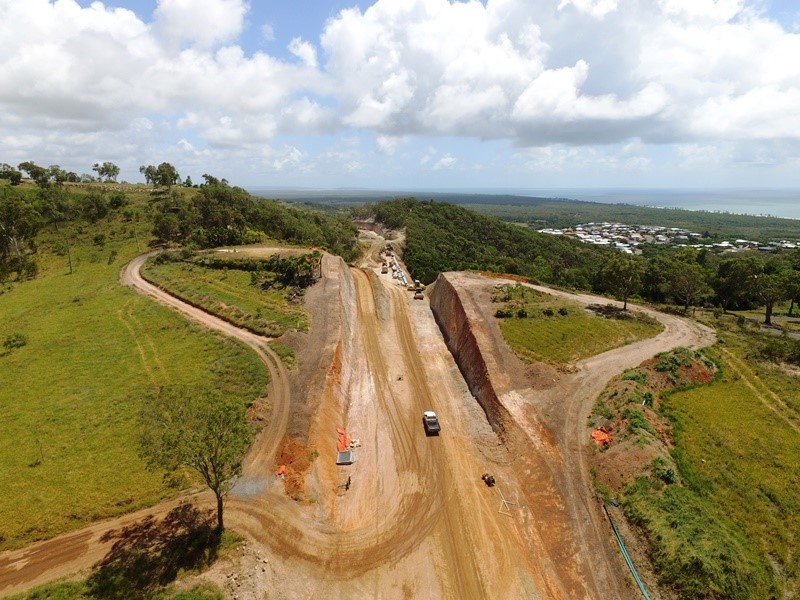 Once the Shire had de-amalgamated, and started to get the ground running on its infrastructure projects, Panorama Drive was the first major project the Council went for funding for. It’s an entirely new road link to cost an estimated $31.5 million, and will connect the Shire’s northern suburbs of Yeppoon with access to nearby resources, while also relieving traffic congestion. The drive also provides an alternative emergency access route in times of major disaster, which following the trail of destruction left by cyclone Marcia, would be hugely beneficial should disaster strike again.

“In politics, people really focus on the first 100 days that someone is in power. Day 99 is when we got the grant we applied for. It was a great coup for us to get a grant that size, that early in new council,” Ludwig extols. Indeed in April 2014 the state government committed to contributing to 50% of the projected project costs, up to $15 million, through its Royalty for Regions Funding – an initiative committed to developing Western Australia’s regional areas.

“We’re very focused on getting our strategic transport corridors up and running,” says Ludwig, also adding “Another upshot of this project has been that not only are we getting infrastructure in place, but at any one time we’ve had up to 100 jobs going while still in the construction phase.

The planning for the Yeppoon foreshore and town centre revitalisation started way back in 2001. The plan was (and still is) to revitalise existing public spaces and create tourism, recreational and commercial land uses. The first two stages were completed in 2003 and 2006 respectively, but once again it was the amalgamation and the cyclone that unfortunately delayed matters.

Nonetheless, once matters were more timely and back in the council’s scope, much activity followed. The multi-award winning ‘Keppel Kraken’ water play area has been up and running since December 2015 when Stage 3 was completed, and construction on stage 4 was completed soon after the council built the Yeppoon Town Centre Carpark as well as a signalised intersection at Queen and Barry Streets.

The council is now at stage 5 of the plan, a stage which includes the construction of a beach amphitheatre stage roof, a new fourway roundabout and a new access road to the Anzac Parade (Yeppoon’s main beach). Ludwig explains:

“The first Christmas immediately after Cyclone Marcia, we were able to open the Kraken, which has been great for tourism and the community. Especially since it was only 10 months after the cyclone hit.

“To have that, and to have won two major awards for landscaping excellence, to be able to then complete construction of the car park, and on track to be hopefully completing stage 5 soon, is a real economic uplift with all the jobs we’re creating, and a huge confidence booster for the tourism industry.”

The project has cost a whopping $53 million but is already proving prosperous with things like a 20% increase in overnight tourism and $75 million in private sector investment attesting to his.

In line with Ludwig’s passionate involvement with district growth, there are a number of other projects happening throughout the Shire:

This project is something of national significance and includes a reflective memorial boardwalk, a gateway and orientation gallery. It recounts, preserve and honours the history of Australia’s war heritage, and those who created it through service and sacrifice, providing a lasting legacy.

Ludwig explains that the project actually started out without any budget. It began with a concept plan, and the council got a design team to work with the community and local artists to help in the design. Funding was successfully secured afterward:

“We opened this one week in advance of Anzac Day. It was ready and operational for the community for these significant 100 year celebrations,”

The Gateway is a property development initiative – and specifically a business park – to support industry and encourage economic development. It is is a 56 hectares, and located conveniently (and strategically) on the main corridor between the Capricorn Coast and Rockhampton, giving business and industry investors access to reliable trunk infrastructure.

A part of the ‘Capricorn Coast unique Tourist drive’, Statue Bay connects Yeppoon to Emu Park via the Scenic Highway. With the effects of Cyclone Marcia alongside the significant landslides and rock falls the area faces, reconstruction and slope stabilisation are being carried out. There will also be extensive civil and geotechnical engineering design work to construct an all-important ocean protection revetment wall.

Due for completion in November 2017, construction for the hub is already underway, and will provide a community resource for advice, guidance, engagement and education. The hub will in particular, play a crucial part in disaster support. The structure is designed to be able to withstand natural disasters, and will be a part of ensuring a structured and coordinated response to help the community before, during and after any such event.

With the Yeppoon Lions Club continuously increasing in popularity, it successfully secured $190,000 in funding from the Queensland Government, with an added $100,000 from Livingstone Shire Council, to construct a new lookout shelter. Works continue after having begun in February 2017. 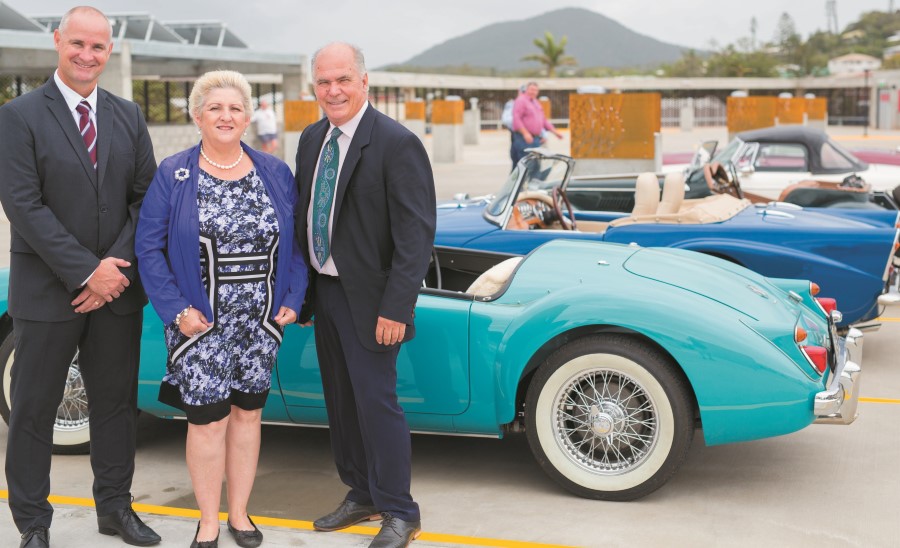 In March 2014, following the impact of a short sharp rainfall event which inopportunely coincided with a Spring high tide, the council sought to take action. This strategy is a collection of six projects proposed for the Yeppoon central business district, to direct stormwater flow and reduce/remove physical barriers to help the district’s road networks cope with further such watery affairs.

Sarah’s Garden provides an open recreation area for the community. To make it even more welcoming and accessible, the council is developing the area to include shaded barbeque facilities and shaded playground equipment.

The council looks to create a strong sporting culture throughout the area, and is creating a sport infrastructure which will include creating more facilities at the reserve which is located in the heart of Emu Park.

A backbone for growth

“It is worth talking about that you can’t be a one trick pony when you’re in local government. If you’re going be sustainable, and withstand the shocks of economic downturns, you have to make sure you have well a diversified economy for local community.

“That’s been at the heart of every strategy we put in place.”

Ludwig is clearly well attuned to cultivating infrastructure for the benefit of the many, and it is truly exciting to see the forest of growth that is happening from the many seeds that the council continues to plant.

WHAT: The Livingstone Shire Council was established after de-amalgamation on 1 January 2014 and looks after approximately 11,776 square kilometres and has a population of more than 37,000 residents. 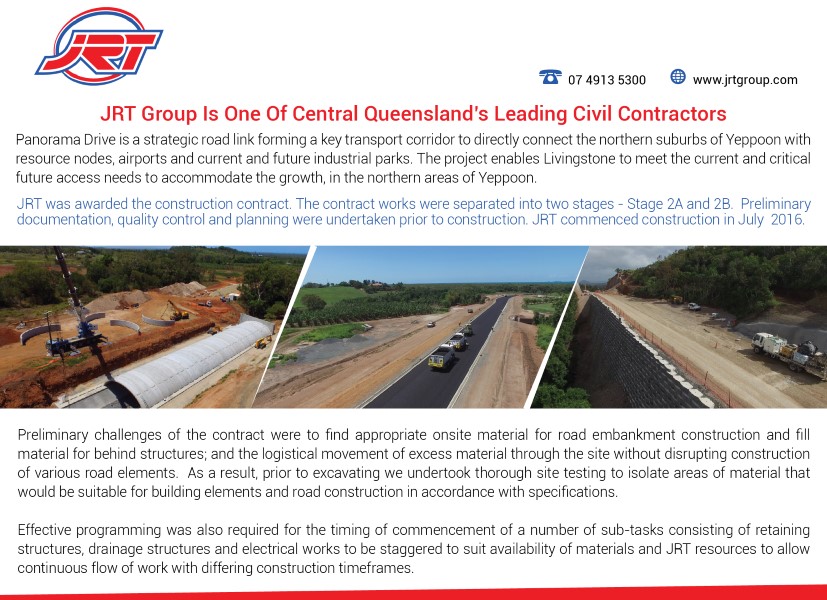 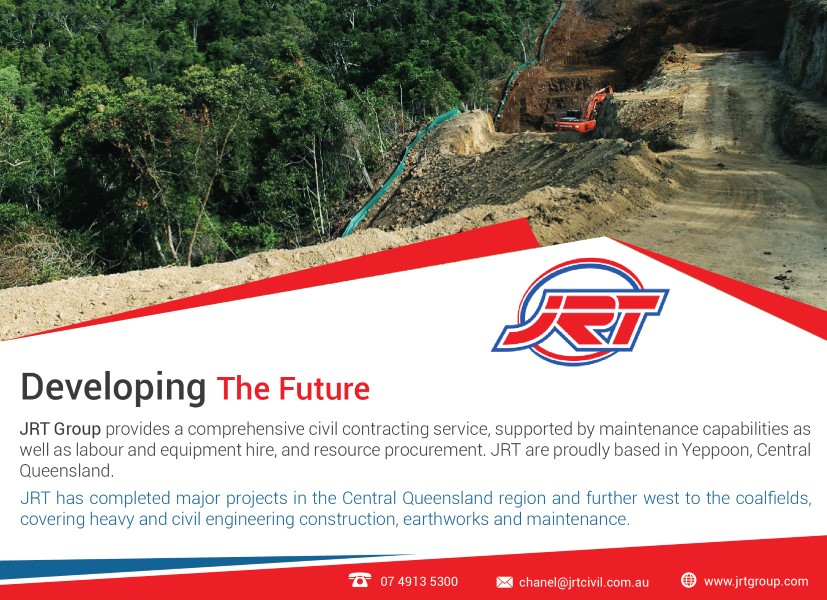 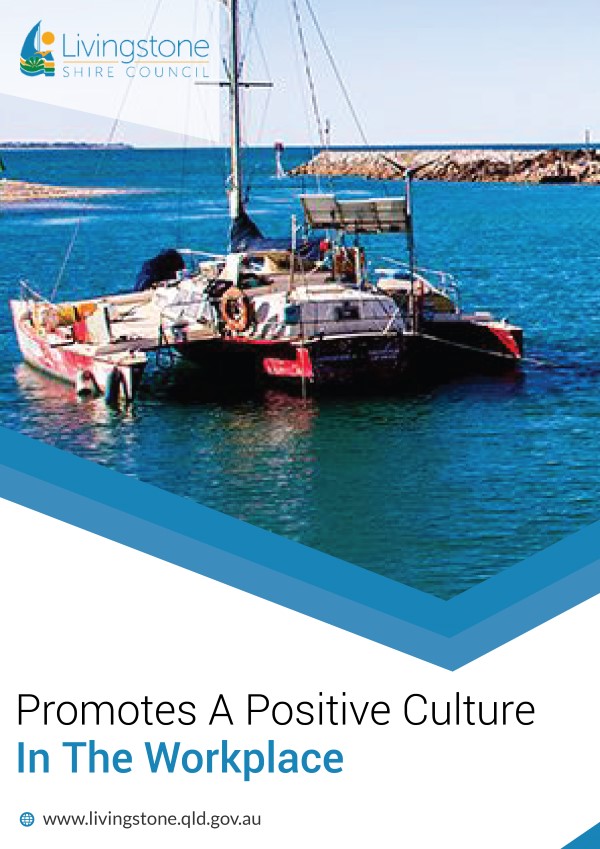