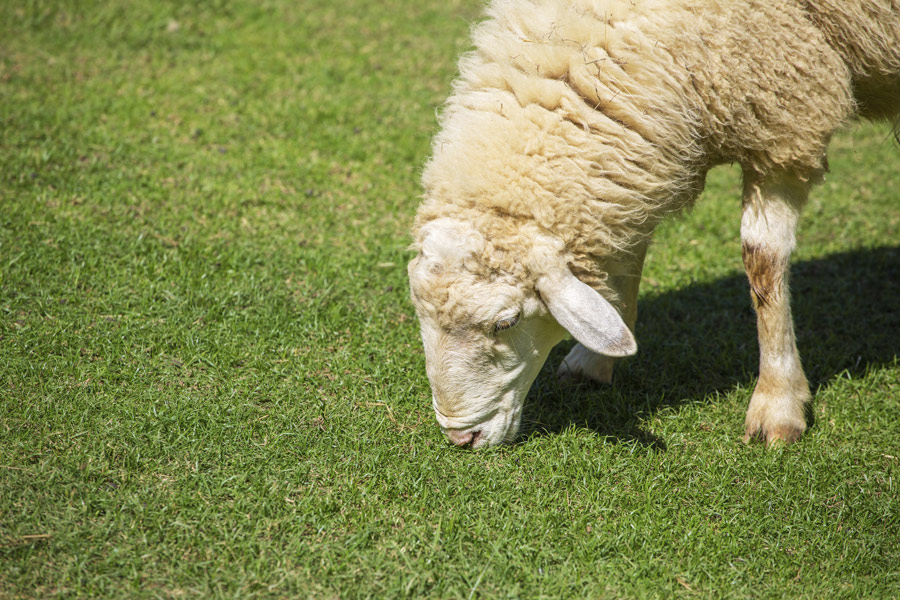 Agribusiness is an important part of the Australian economy and this sector has shown consistent productivity gains over the years. The country’s food and beverage producers enjoy a strong reputation and its meat, grain, horticulture, seafood, confectionary and beverage industries have established themselves as manufacturers of high-quality products.

Australia is reputed for supplying produce that meets the most stringent hygiene and safety standards. The country’s food processors are subject to stringent quality checks imposed by government-backed organisations.

The food, beverage and tobacco manufacturing industry accounted for $25.4 billion in 2013-14, a 25.5% share of manufacturing GDP. The importance of this sector is reinforced by the fact that it provides employment to about 210,000 workers, which is 22.9% of the manufacturing labour force. 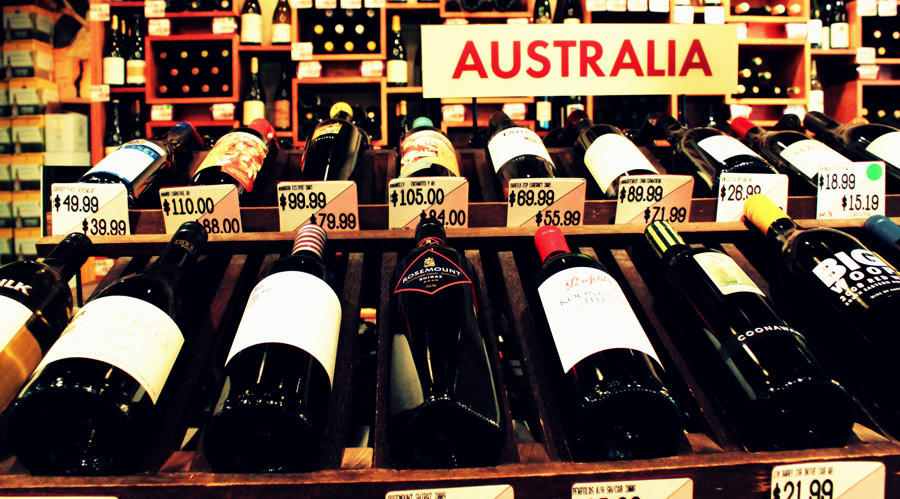 Australia is home to several types of climate and has a rich variety of soils and rainfall patterns. This diversity makes it suitable for growing a range of crops and raising livestock.

The country’s geographic isolation and its strict quarantine and monitoring regime have helped it ensure that its agricultural products are of impeccable standards. Additionally, Australia is close to the Asian market where the burgeoning middle-class population has created a rapidly increasing demand for the country’s food processing industry.

As a result, the food component of manufacturing merchandise exports stood at $19.85 billion in 2013-14. Although imports under this category were a little over $10 billion, the sector contributed a massive net export figure in excess of $9 billion.

The country’s agricultural and food processing sector is at the forefront of technological innovation with many organisations having their own research and development wings.

In addition to this there are a number of associations and government-backed bodies providing facilities for increasing productivity and improving packaging and production processes in various food based industries. This has contributed to an average agricultural productivity gain of 2% over the last 50 years.

Another important factor contributing to the growth in Australia’s food and beverage industry is the presence of a number of education and training facilities which specialise in this sector.

As a result, the country has large numbers of qualified and competent personnel who have the requisite knowledge essential for the success of this industry. Due to these reasons many international food companies have chosen to establish a large presence in Australia so that they can capitalise on these strengths. The list of these companies include Nestle, Unilever, Parmalat and Hakubaku.

Australia’s food and beverage processing industry is critical to the country’s economy because of its relative size and the significant number of jobs it generates. Its well-established R & D institutions including Food Science Australia, Dairy Cooperative Research Centre and the Australian Wine Research Institute, to name a few, play an important role in the country’s pre-eminence in this field. This sector is well-positioned to continue being a major contributor to exports and to further enhance its position in the domestic market in the coming years.