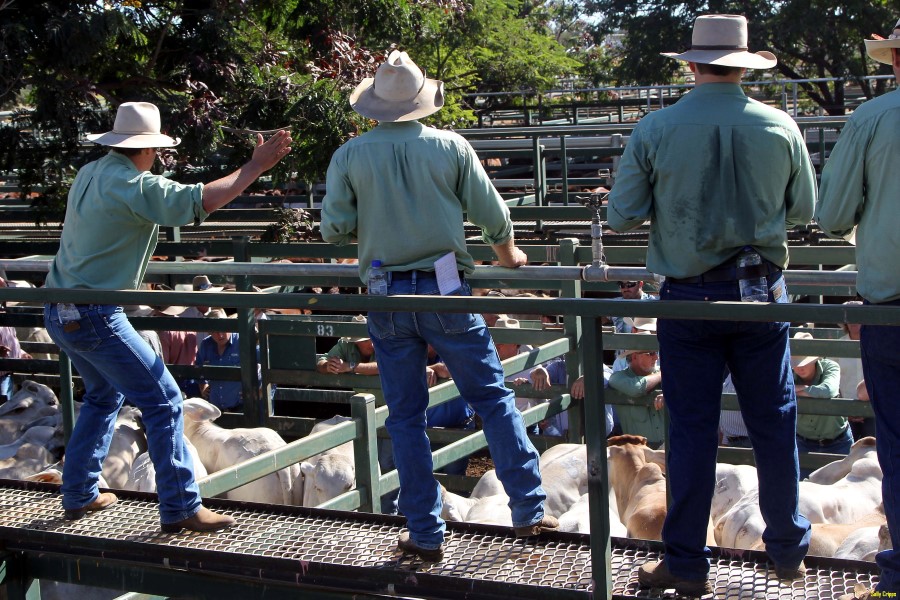 The Blackall-Tambo region, a site of rich historical value, was established in 2008 after the amalgamation of the Shires of Blackall and Tambo. The new region has a population of about 2,100 people, encompassing the two eponymous towns of Blackall and Tambo. The region’s administration has heavily shifted since the amalgamation and the two elections since 2008 saw a 100 percent turnover in councilors. The most recent elections, which were completed in May, resulted in a new council, a new mayor, and a new CEO.

Alison Shaw, the Arts & Culture Officer of the Blackall-Tambo Regional Council, spoke with us about the many projects and services being offered by the Council as well as the philosophy behind their decisions. Though Blackall and Tambo are two rural communities with a relatively small population, the Council has worked hard to ensure that every resident can have access to numerous services in order to maintain high quality of life standards. Together with the federal government, they have managed to secure funding for various projects relating to infrastructure, tourism, and fostering the growth of the local economy. 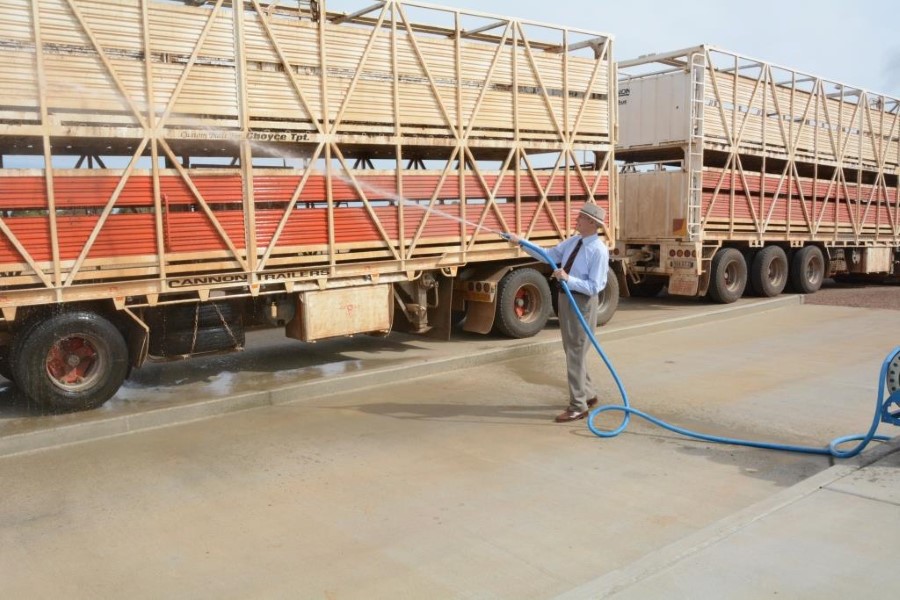 Projects of significant economic importance
One such endeavor has been the airport terminal project in Blackall. A culmination of multiple airport projects, the Blackall airport was identified as a potential site of economic development by the State Department of Infrastructure and Regional Development which allowed the Council to leverage and secure funding. The allocated budget was used to bring the airport to a top standard, starting with landscaping, car parking, and lighting before moving on to bigger issues. Then, a refueling facility was put in place as Blackall is in an ideal location for planes to land and fuel their reserves before heading elsewhere. The culmination of the airport redevelopment has been the construction of the new terminal building completed in June 2016.

Another project that will significantly contribute to the economy of Tambo is the Tambo Sawmill. The Council purchased the sawmill in July 2014 after the former owner liquidated his assets. Though the mill was originally purchased to secure access to the Council-owned weighbridge located in the precinct, their focus soon turned elsewhere. After securing a sales permit to provide a supply of cypress sawlog, the Council invited expressions of interested from experienced operators who wished to lease and operate it. Since then, the Council has secured both federal and state funding to upgrade and re-commission the mill. Overall, it is projected that the sawmill will provide 13 jobs in the local community of 380 individuals.

Andrew Martin, the Mayor of the Blackall-Tambo Regional Council, commented positively on this operation and is hopeful for the future:

“The proposed Tambo sawmill re-opening has the potential to provide directly to the town of Tambo approx. $1m/year and to the region, on current projections up to $100m dollars over the 25-year life of the permit. Even more than that could be bought to both towns with a host of innovative value adding options Council currently has before it” 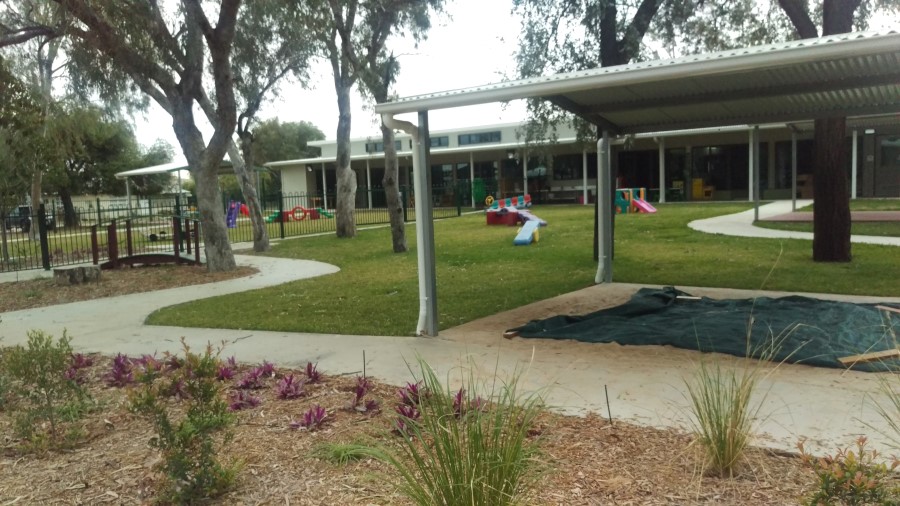 Maintaining the integrity of the region

Aside from these major projects, the council is also highly interested in maintaining and improving the regions of Blackall and Tambo with small and precise upgrades that bring them to higher standards. For instance, LED lighting has been installed in every community and council building via the Community Energy Efficiency Program. This served a dual purpose of reducing the power bill while maintaining a more positive contribution to the environment.

In addition to that, the council oversaw the reconstruction of 26 water yards and 1 stock sick bay at the Blackall Sale yards. The project, which is being funded by the Federal Drought Communities Program, will be a key economic driver in the region as the industry will enable increased access to suitable secure facilities and holding yards. The Sale yards program also included the replacement of existing worn timber yards with durable steel construction, steel-cemented posts and cattle rail, and various other upgrades. Finally, CEEP funding supported the upgrade of the on-site lighting to LED which significantly reduced the power costs.

As far as other community programs are concerned, one of the most common requests by the local population was the need for an improved childcare centre. The previous service was not only limited but also outdated as the building itself did not meet modern standards while the opening hours were not accommodating to working parents. The new centre has been incredibly well-received by the community as the facility is outstanding. There are two comfortable, spacious, and bright rooms surrounded by gardens. It is a place where parents feel comfortable leaving their children and where the highest levels of care are provided. 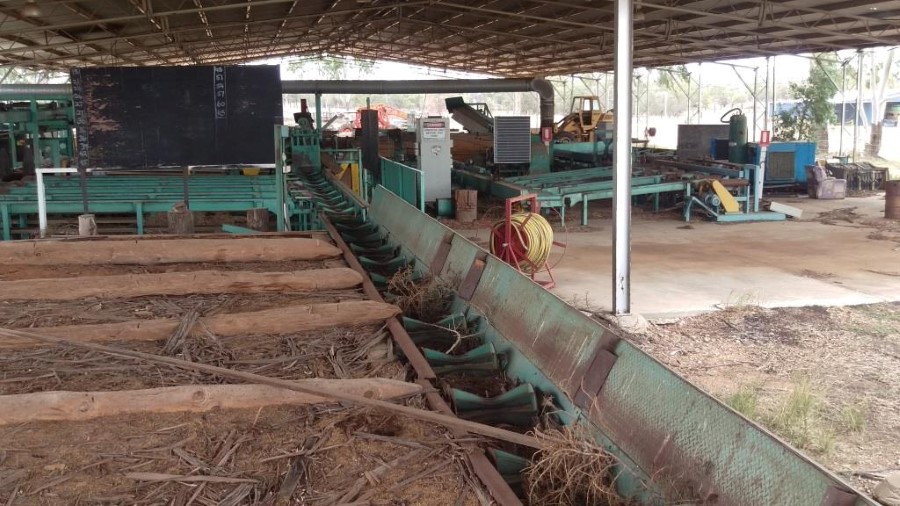 Investing in infrastructure and tourism

Investing in the community, particularly in infrastructure and public services, is very important to the Council. First and foremost, it is the only way to support the local economy. The private sector is absolutely vital, of course, but the public facilities and infrastructure have to be solid in order for others to invest in the region. The road network, for example, highly valued because of the region’s location in centre Queensland. It is an important checkpoint in the supply chain and transportation in the region so the Council has to make sure that the roads are sealed and properly maintained.

Though the new Council is considering several options for the future, one of the major areas of focus will certainly be tourism. The industry continues to be vital for the region as there are many tourists come in from April to October. By investing into free services and public infrastructure, the Council also hopes to keep visitors in for longer periods of time. In turn, this will contribute to the local economy through other means. The road ahead may be full of challenges but the people of Blackall-Tambo certainly seem to be in good hands.

WHAT: The local government of the Blackall-Tambo region 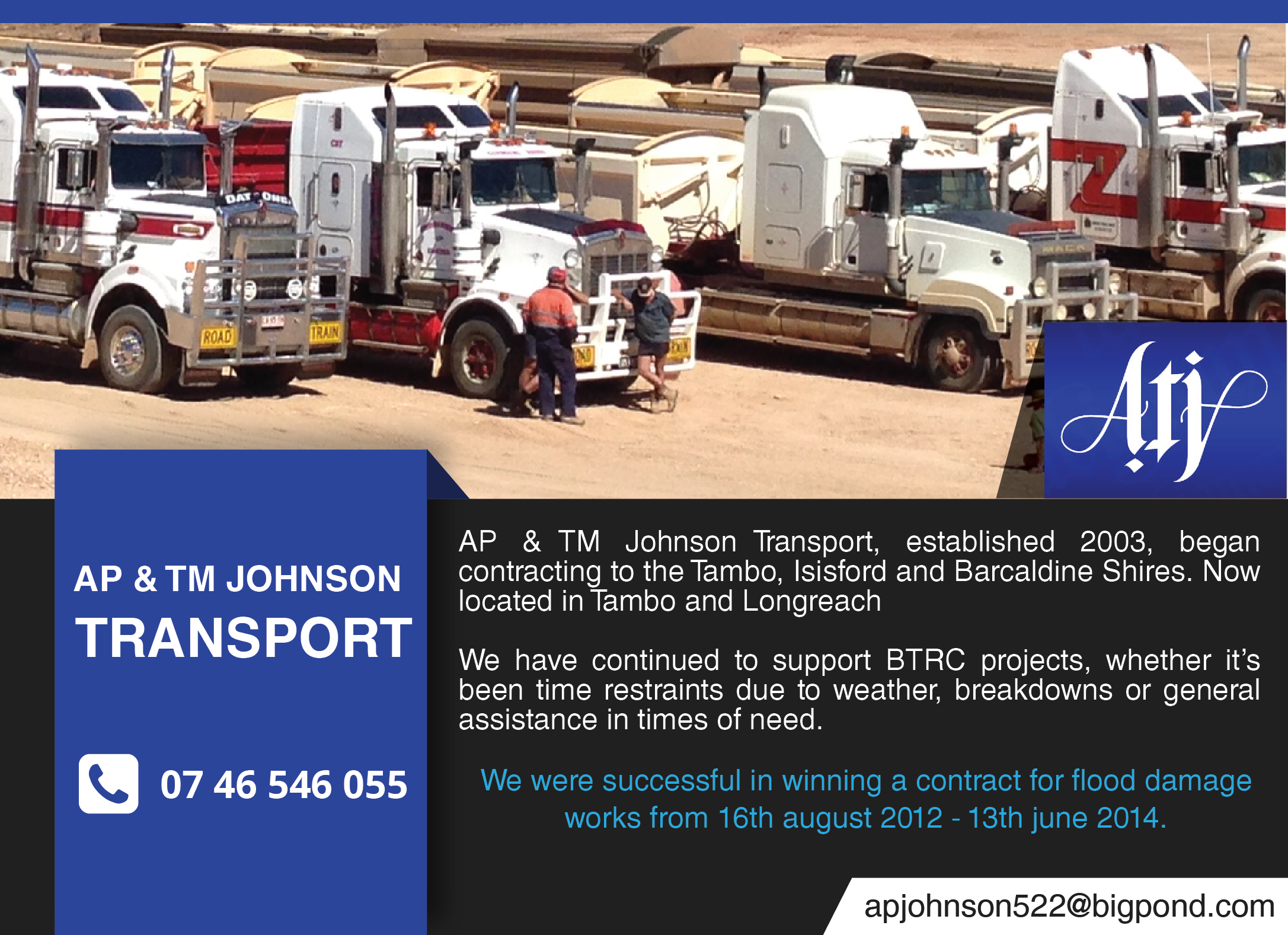 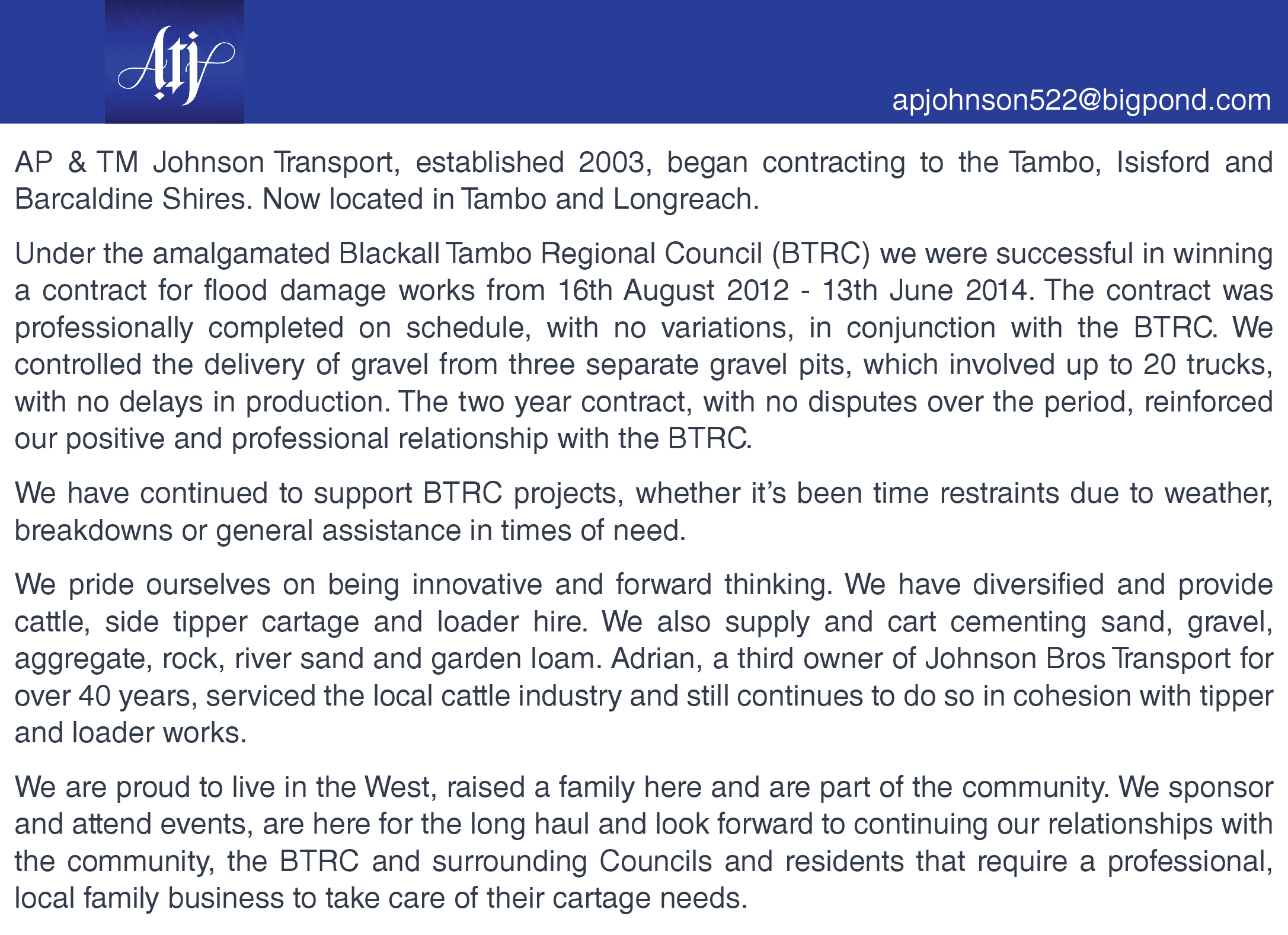 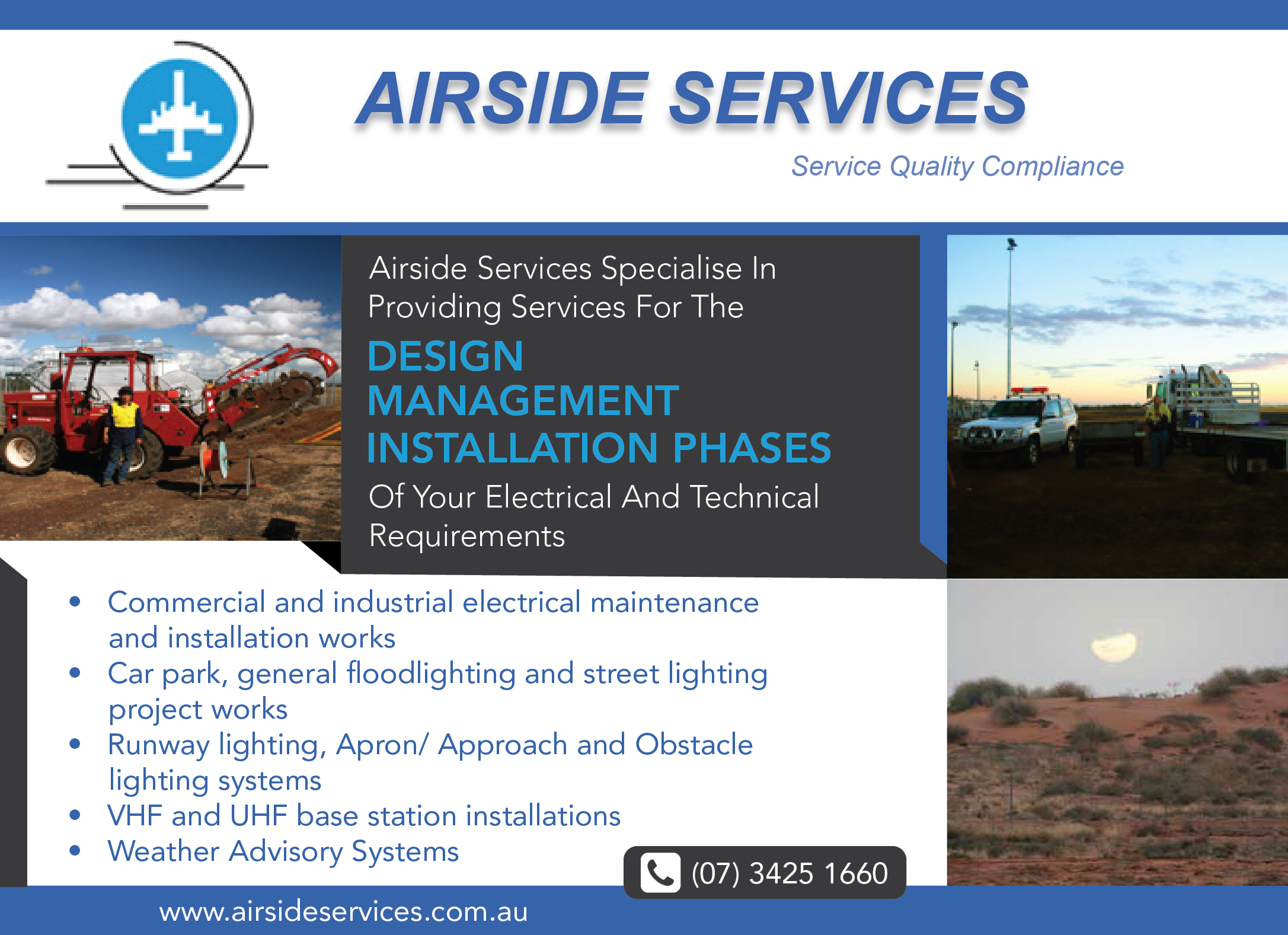 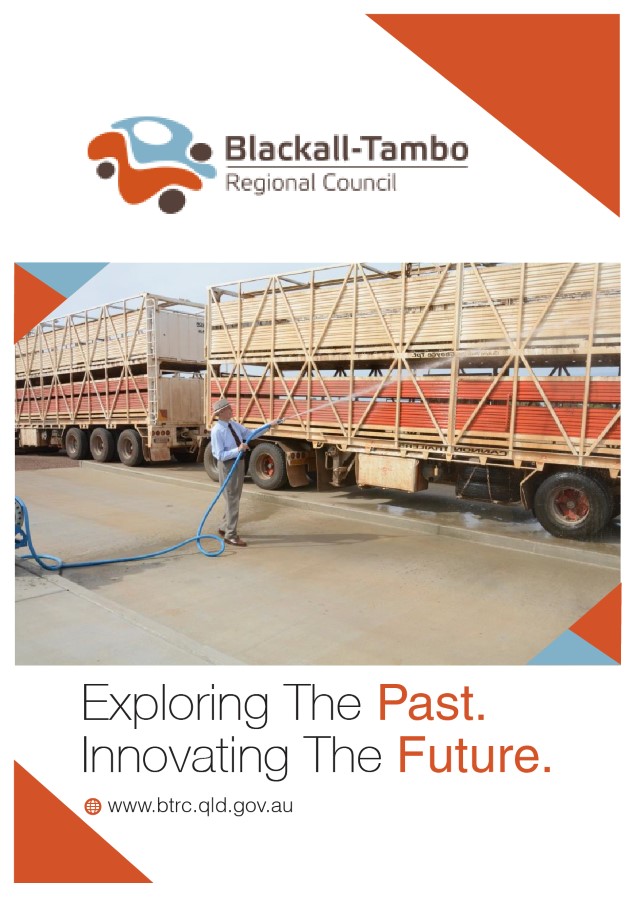