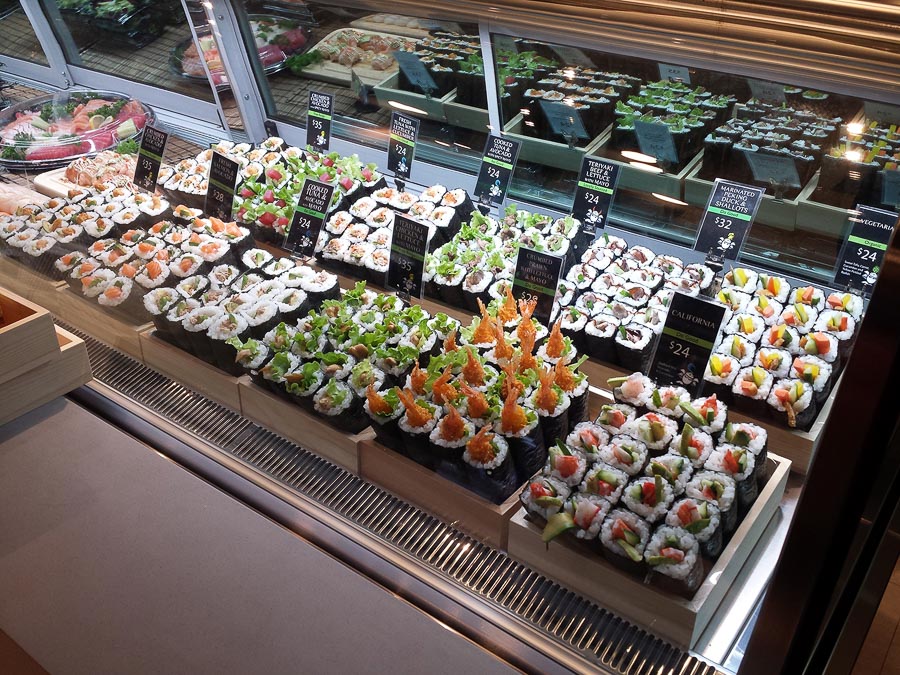 After successfully launching the Kick Juice Bar franchise, Pacific Retail Management’s Group Managing Director, Nicola Mills was looking for a new franchise to invest in. She noticed that there was a growing movement towards sushi. After approaching a number of suppliers, she purchased a franchise back in 2008 and got to work on developing a winning brand.

“When I first purchased that company, it was in a bit of a mess actually. It took us a number of years to win a lot of trust back with the franchisees and to put some systems in place and refurbish some of the stores and to really start turning the business around. We did a whole lot of market research and consumer research, finding out what people wanted from their sushi and from their sushi stores. And what came from that, is that there was a bit of a hole in the market, there wasn’t a number #1 Brand of sushi in Australia.”

It was from this that Wasabi Warriors was born; a premium brand of sushi, with an ‘eat good, do good and feel good’ message. The backstory of the five brothers- Ocean, Porky, Beefy, Chicken & Veggie Warrior- provides a neat way of connecting the brand with the consumer.

A typical store variety would be 30 square metres of floor space, with seven or eight staff working at one time.

Built into the feel good message too, are economically sustainable practices. Some examples include the use of recycled timber, eco-friendly lighting, and using free range eggs and chicken. Their ongoing work with different partners has allowed them to produce the same quality in a more cost efficient manner. Interest in the brand has arisen all over the world, with many enquiries directed to Mills about whether a Wasabi Warriors store could be opened in their country.

“I don’t normally chase international business. We very much focus on Australia and our own backyard, but we’ve had quite a lot of international interest in Wasabi Warriors, so we are now open in the Philippines and Hong Kong and have an agreement in the Middle East with Wasabi Warriors. With Hong Kong and the Philippines we got a great response to the ‘eat good, do good, feel good’ philosophy. People are really responding well to that, so that’s been very fulfilling,” says Mills.

“I’m a mother of a four year old and a two year old,” says Mills. “This is an interest for me, because I’m starting to pack lunches and send them off to preschool; I’m still packing sandwiches and I want to be packing sushi. One of the growing areas is kids, youth is the biggest market, and they see it just as an Australian food, they don’t see it as a special Japanese food or Korean food. They just see it as an everyday food and they love eating it. So that’s a big area for us that we’re getting into. So we are basically now retail and wholesale sushi, we have kitchens in Queensland, Victoria and Sydney for the wholesale side.” 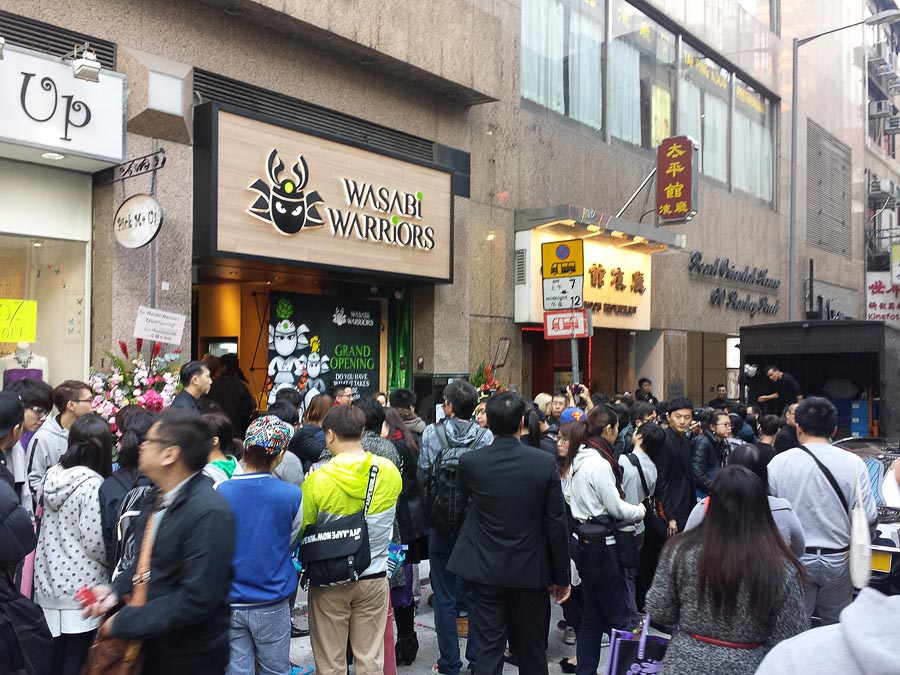 Starting a Wasabi Warriors franchise works a bit differently in the initial phase. Rather than paying an upfront fee, franchisees are funded into the business through the ‘manage to own programme’ initiative, where the franchisee pays back the initial franchise fee with a portion of the profits they make. This model was so successful that the number of stores rocketed from 22 to 50 very quickly.

“The only problem with that, of course, is that there is only so much that we can fund, and so we’re asking more from the franchises to help do that. It’s a programme that we will keep running and keep encouraging people to do and I do hope that the banks get behind it a bit more, so that’s our biggest growth.”

When it comes to qualities in a potential franchise owner, Mills certainly knows what to look for. “They’ve got to have passion for the brand, or they have to have passion for owning their business, supportive family and friends. And then, where we can, we assist in the ‘manage to own programme’. People with energy and passion succeed, because you can have people who have the money, but just no passion and so a business is always going to do better if you have that passion that you put into it.”

Part of Wasabi Warriors success story comes from having an advisory board which can challenge the status quo. Mills believes it is always important to have people challenge her to look at different perspectives and find creative solutions to challenges. 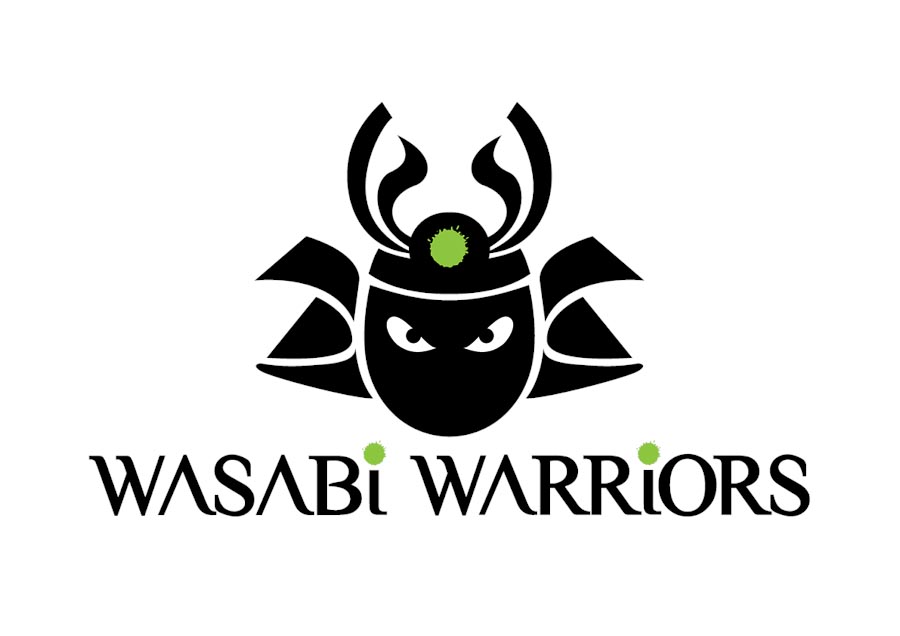 “I have some really strong executives on my team who can get on the job and get things going. The key thing is to not take no for an answer, a lot of people like to say no because it’s easier and safer. Always finding a way over, or around, or under, these challenges is really, really important for perseverance and determination and if need be asking for capital to grow your business.”

While the competition within the marketplace has become stronger, the sushi industry has grown too, a very positive sign for the company moving forward. Their long term goal is to have Wasabi Warriors become the #1 brand for sushi in Australia and be internationally recognised.

WHAT: Kick Juice Bars are all about life to help revive your body, mind and spirits 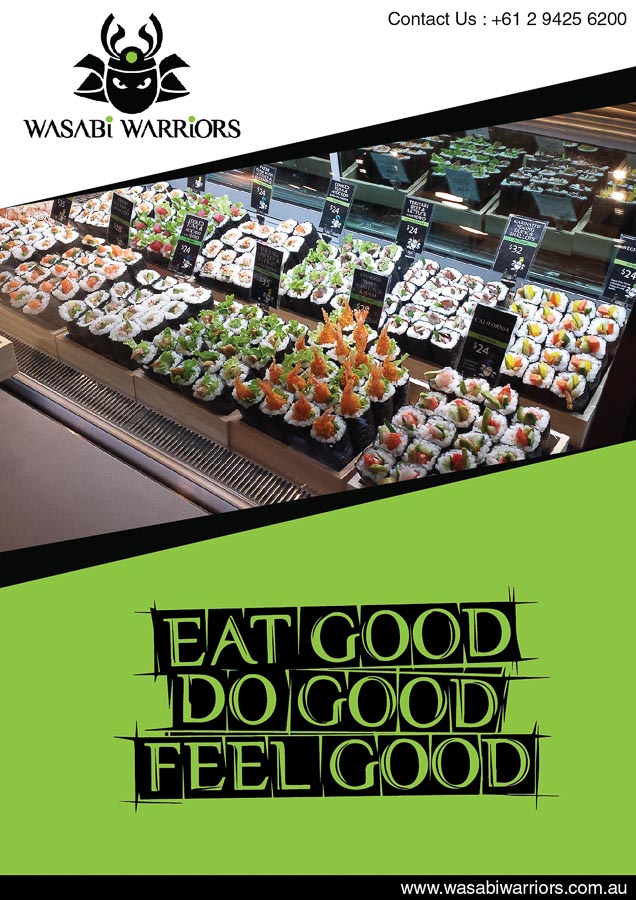